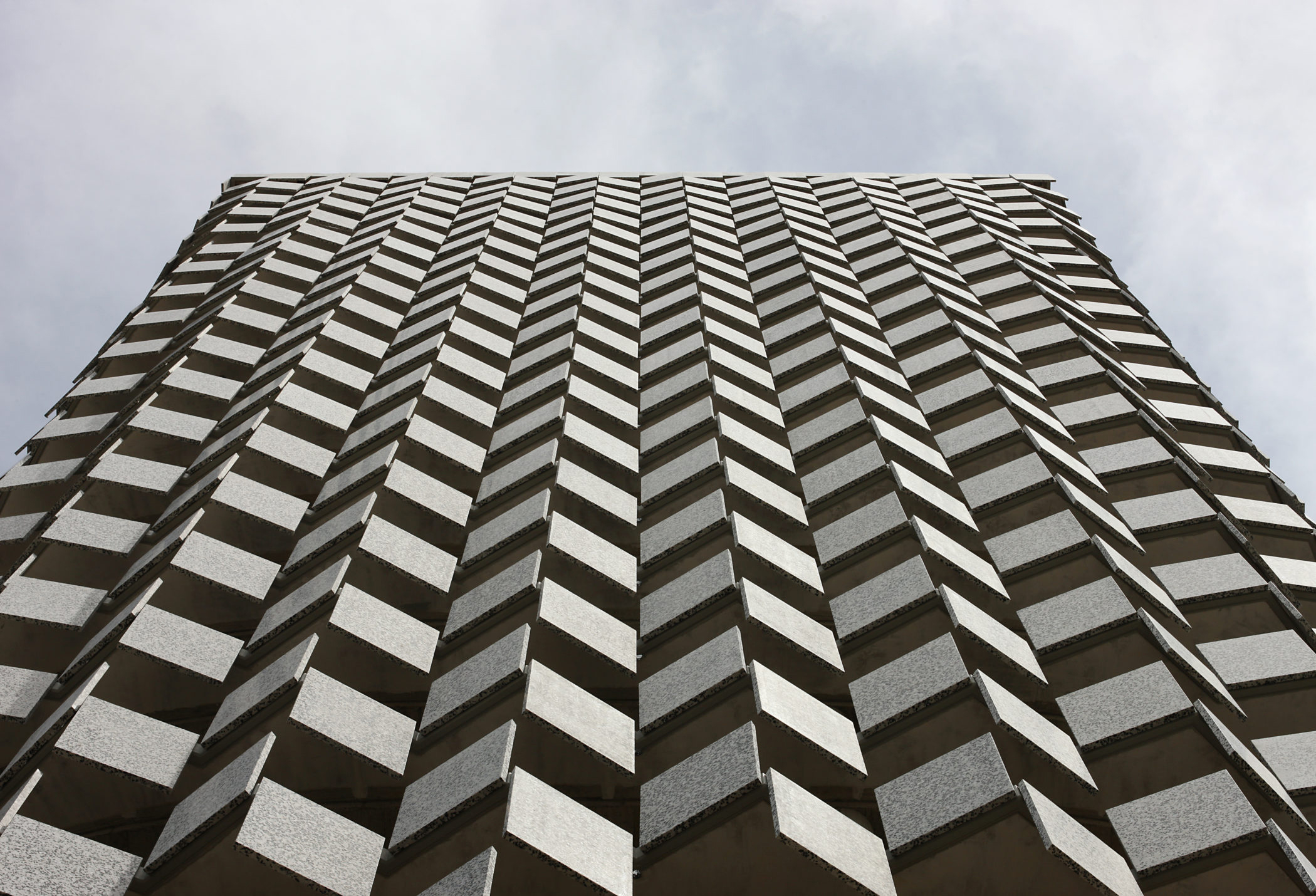 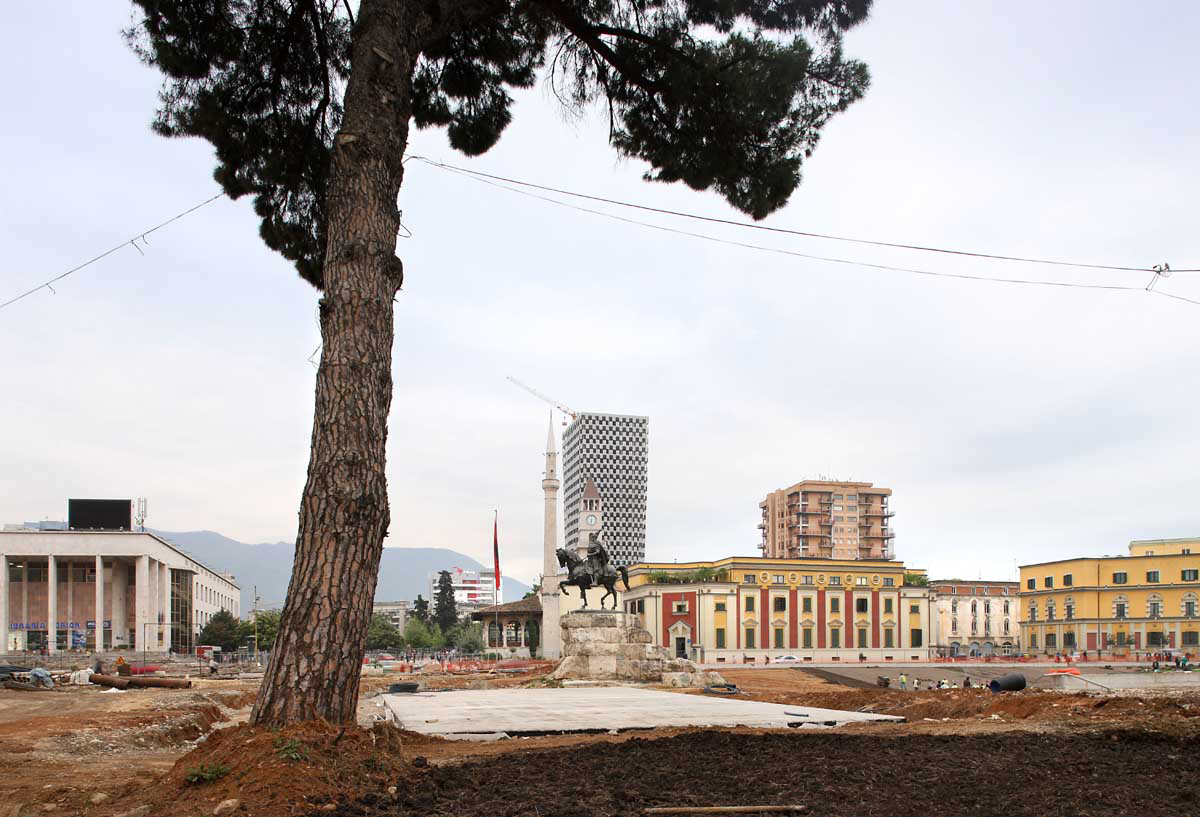 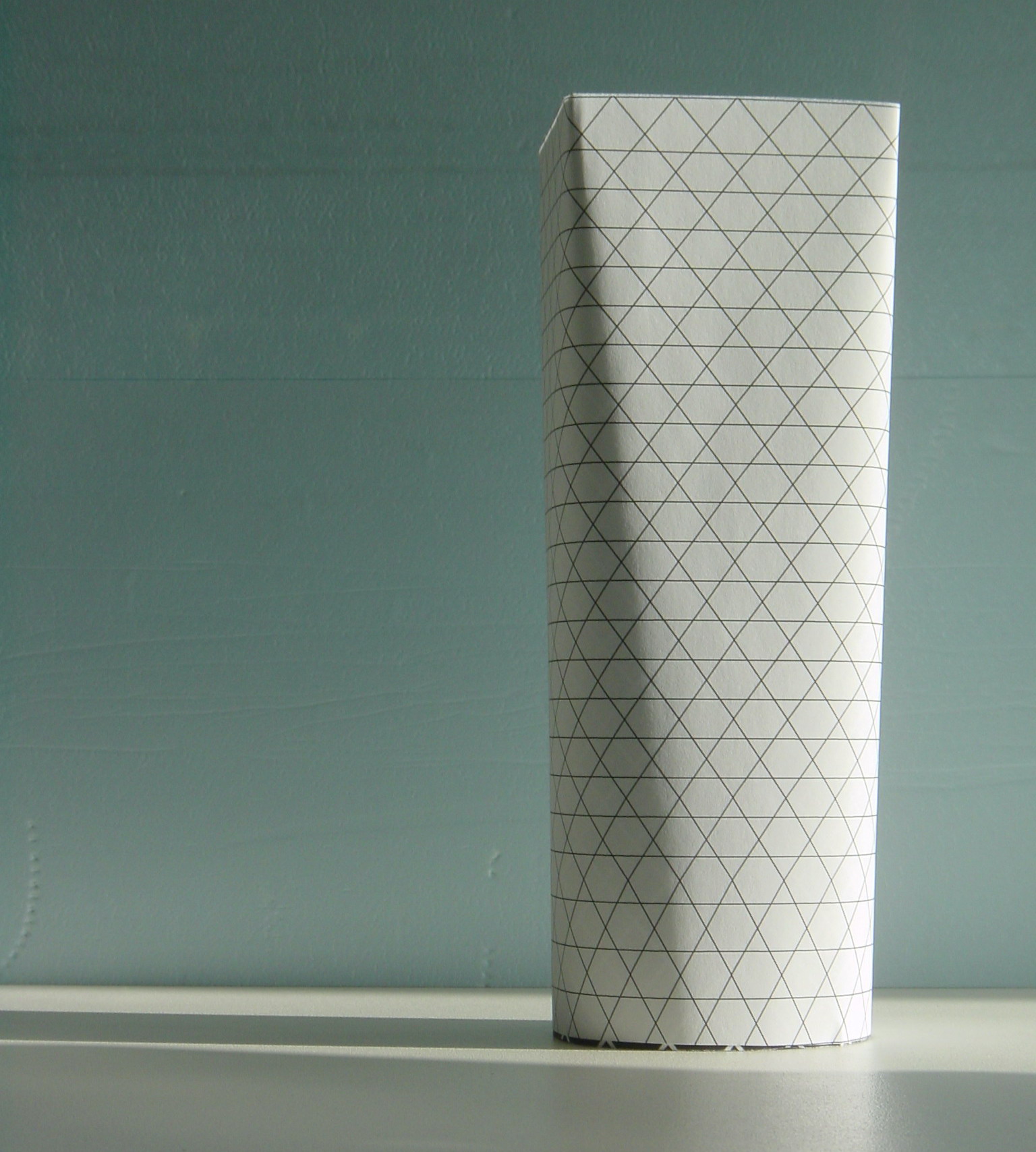 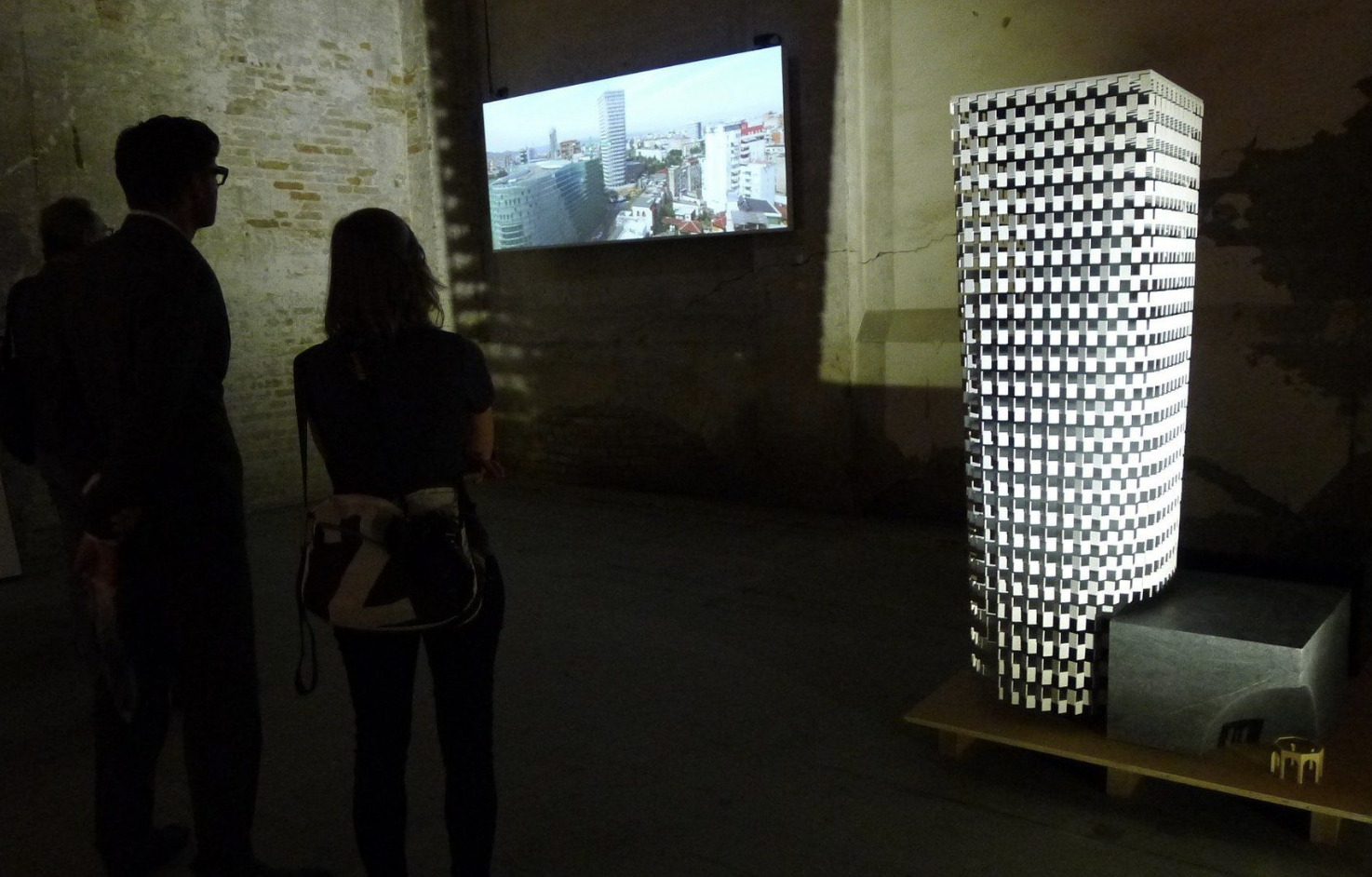 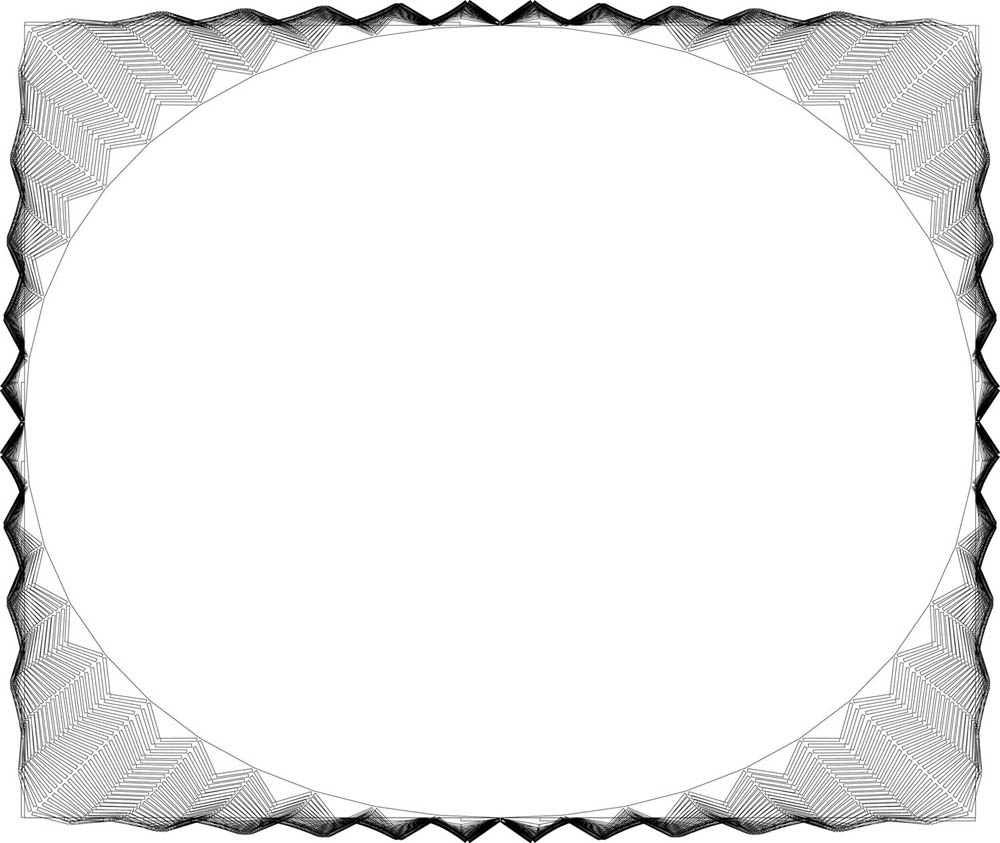 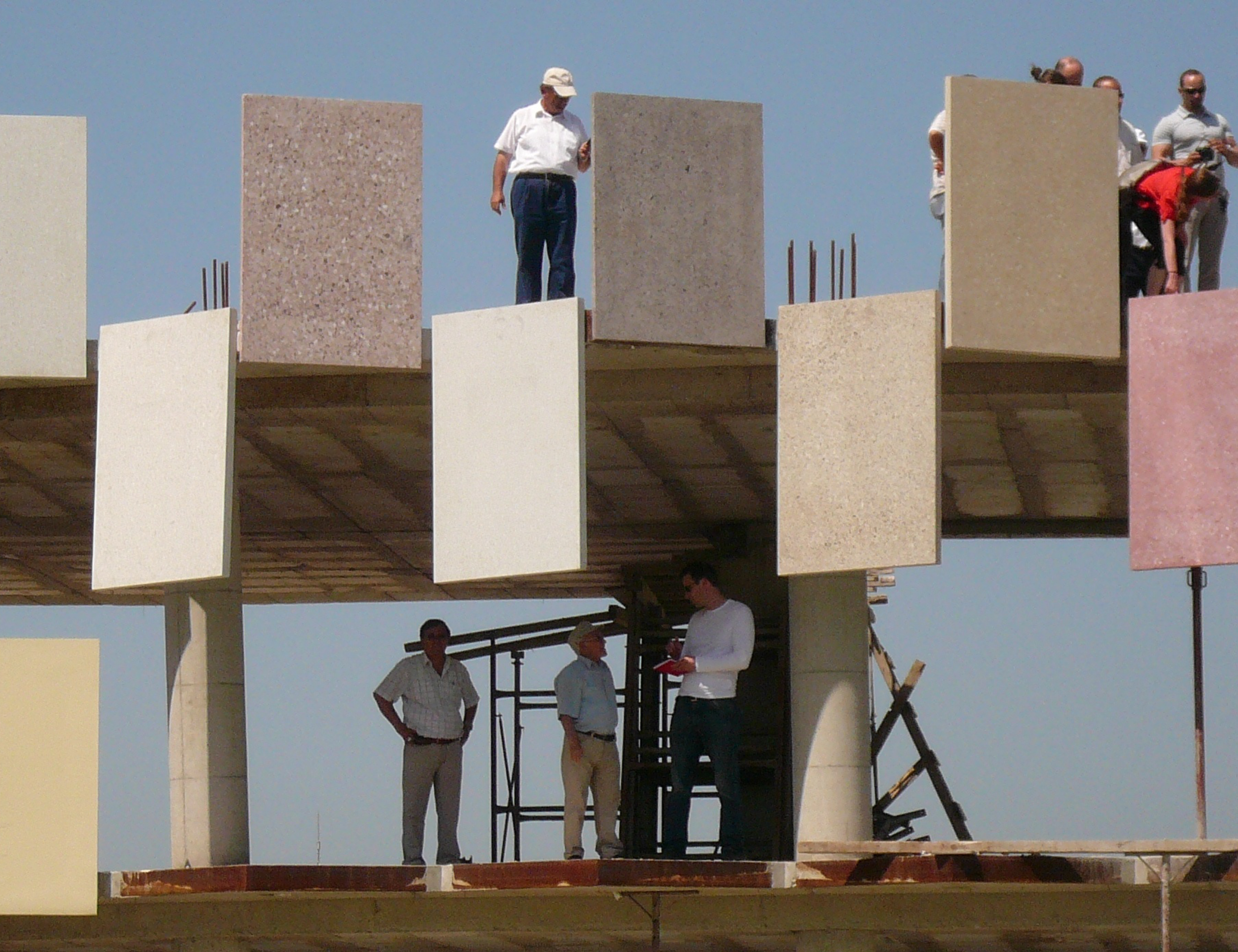 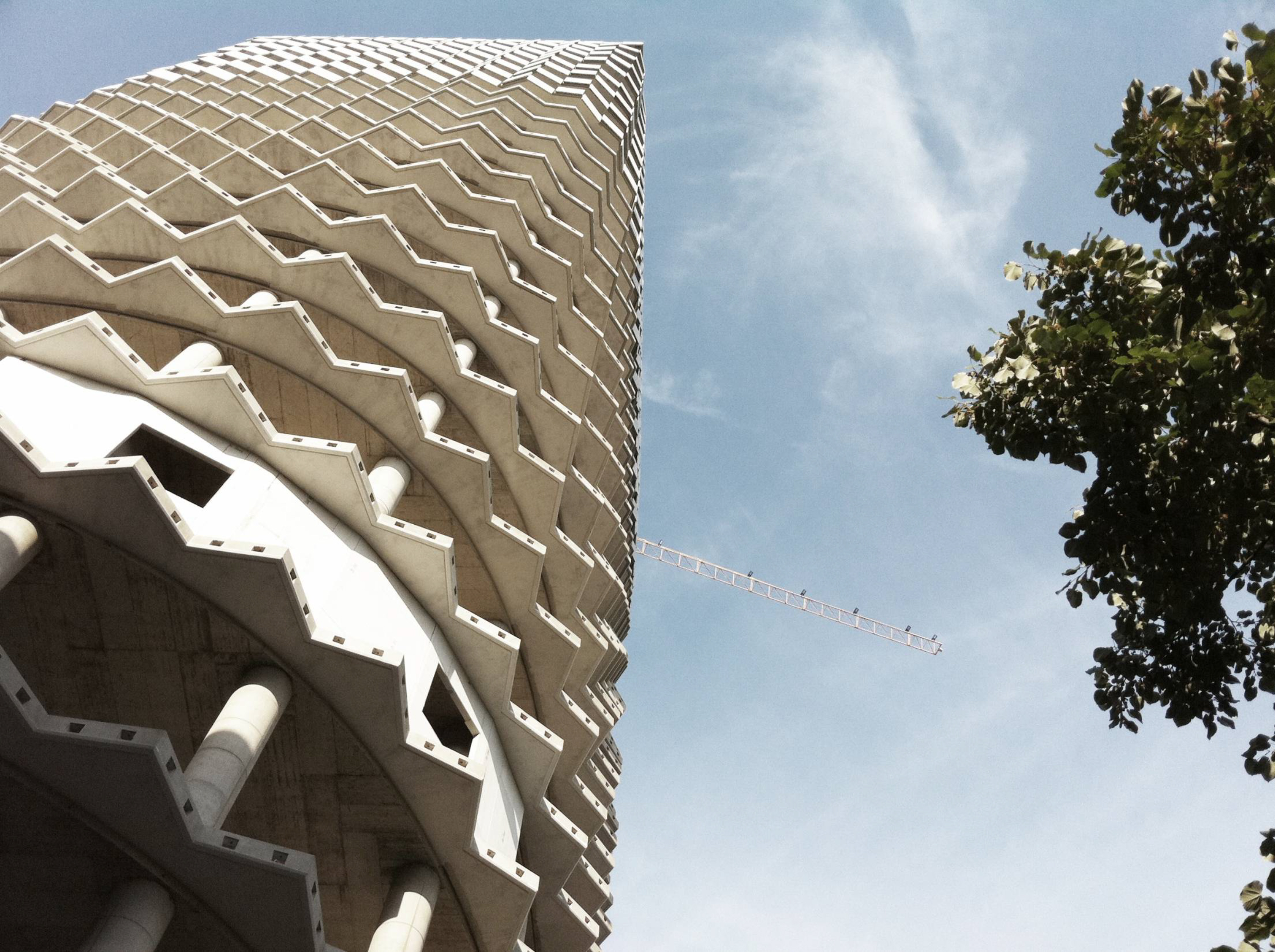 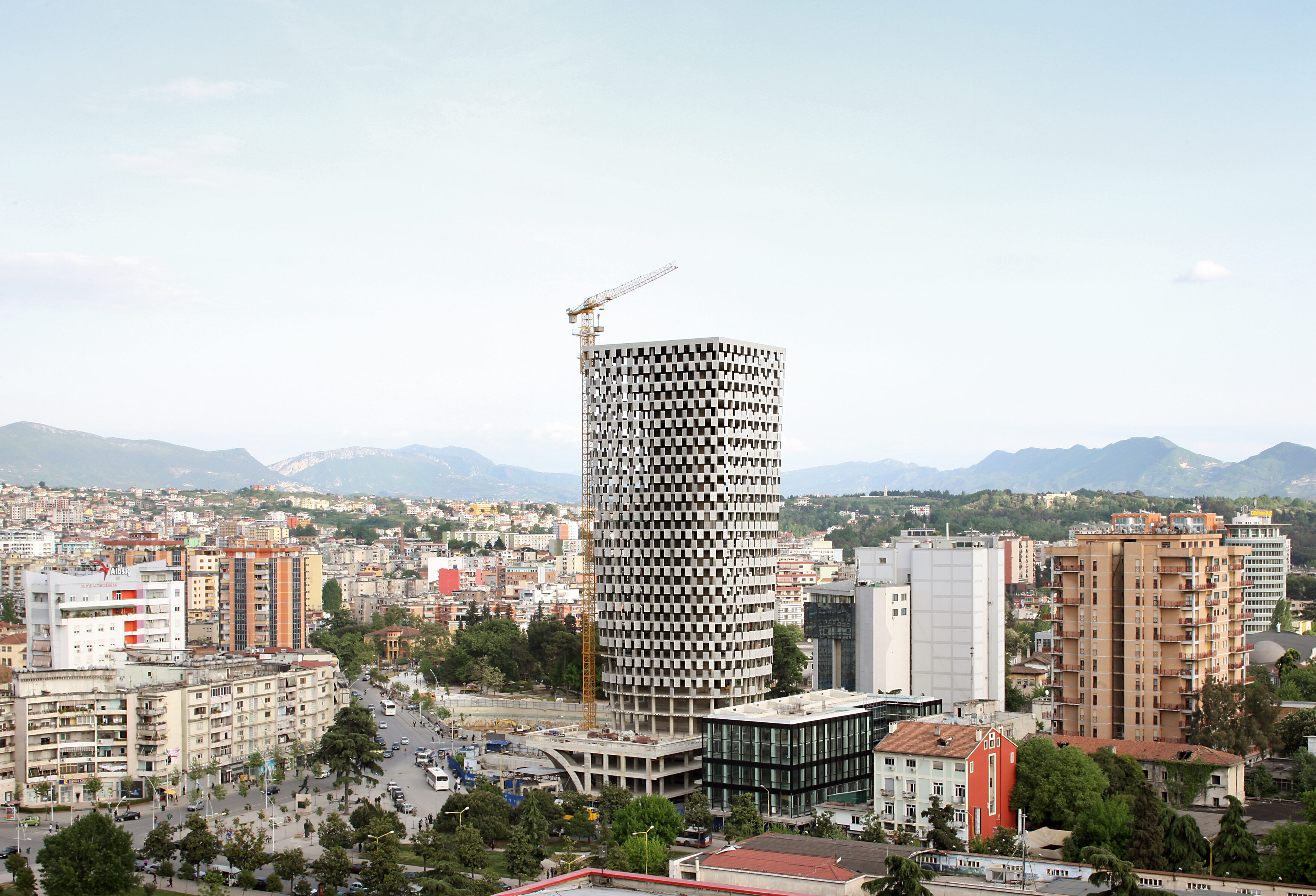 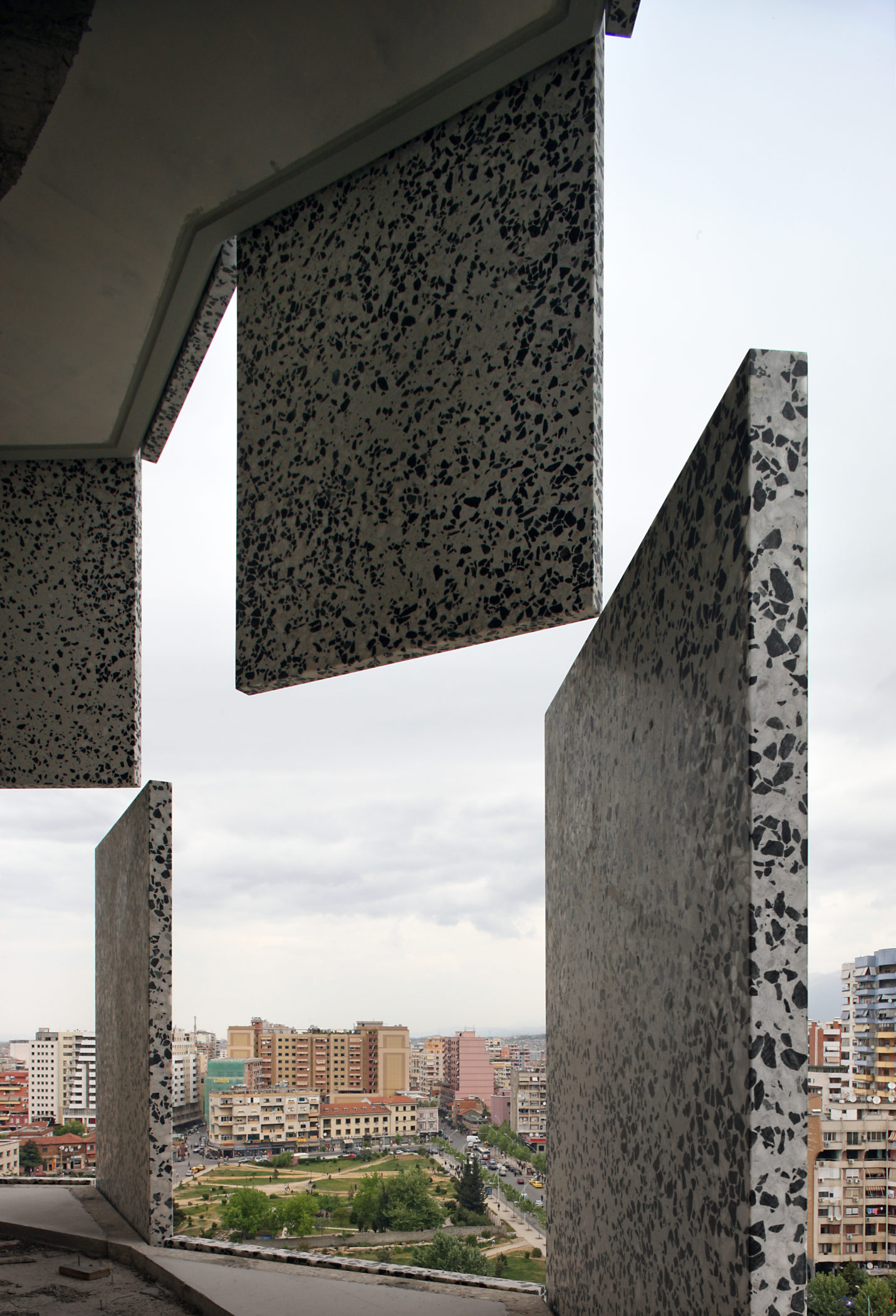 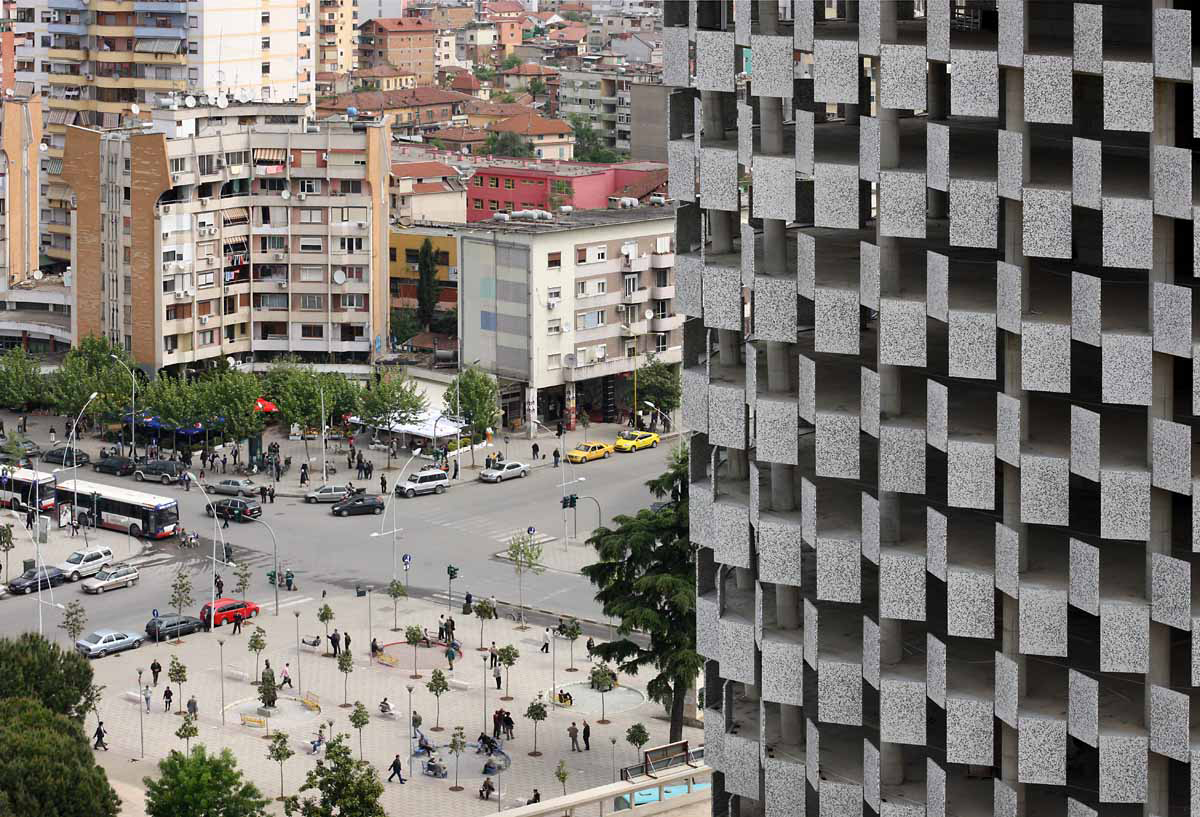 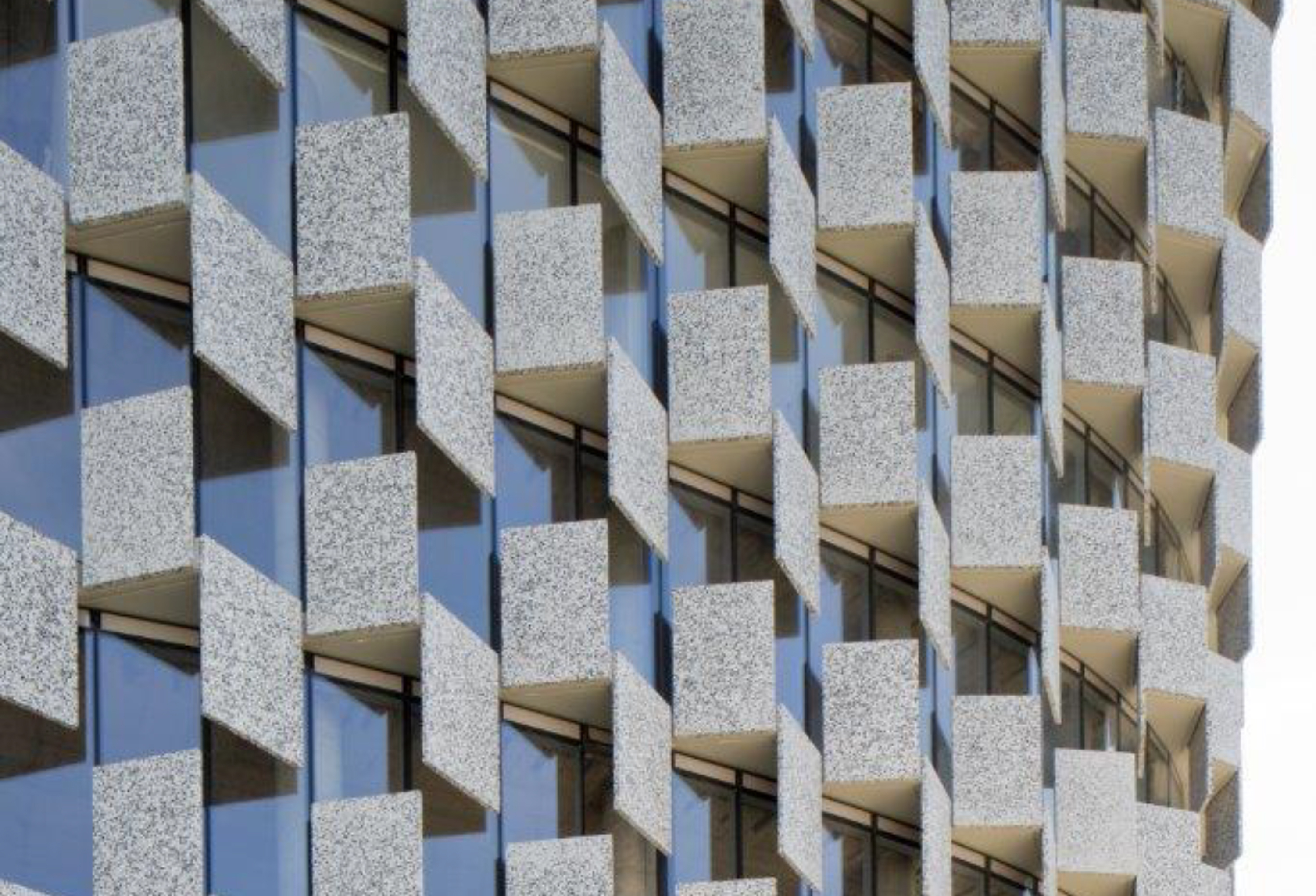 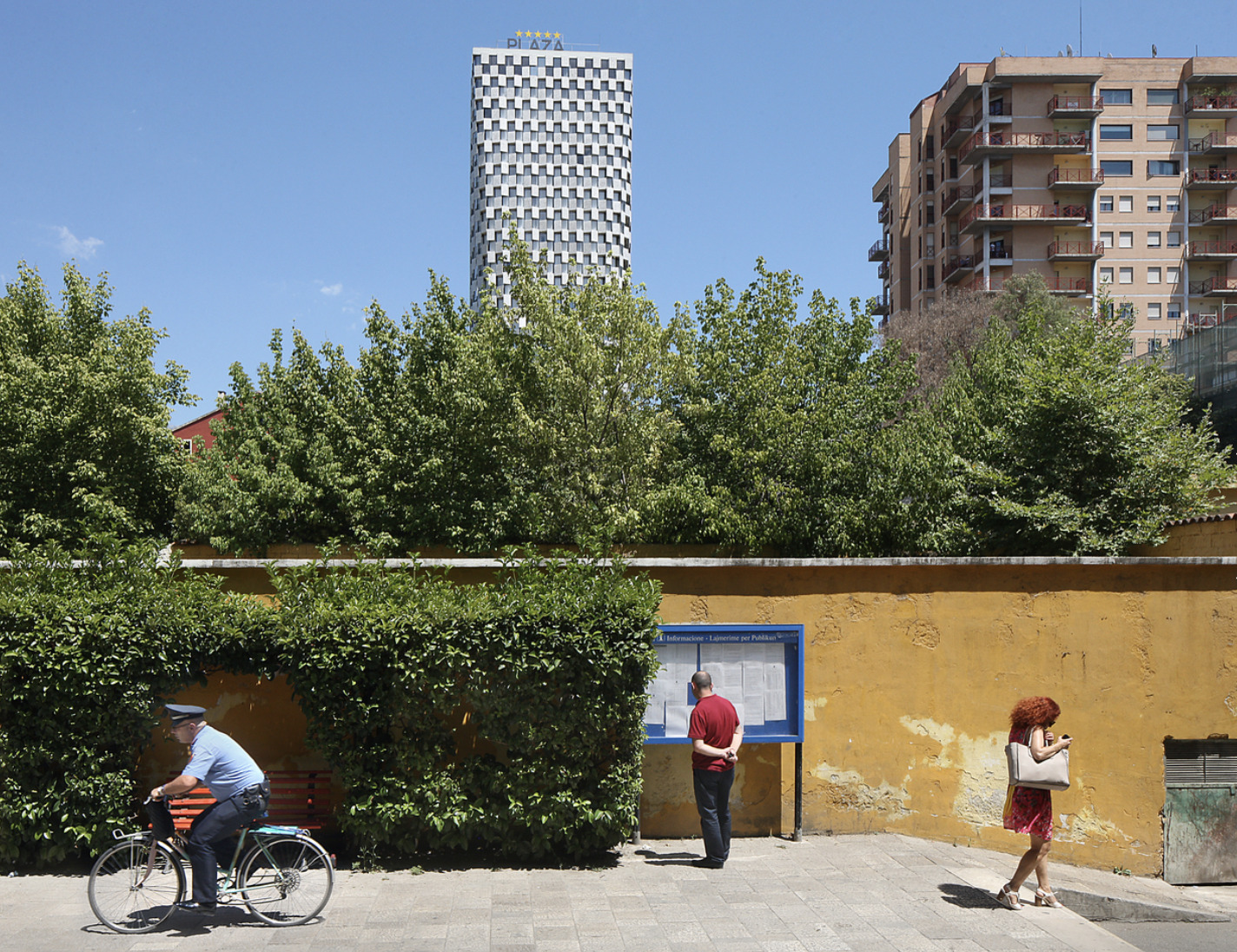 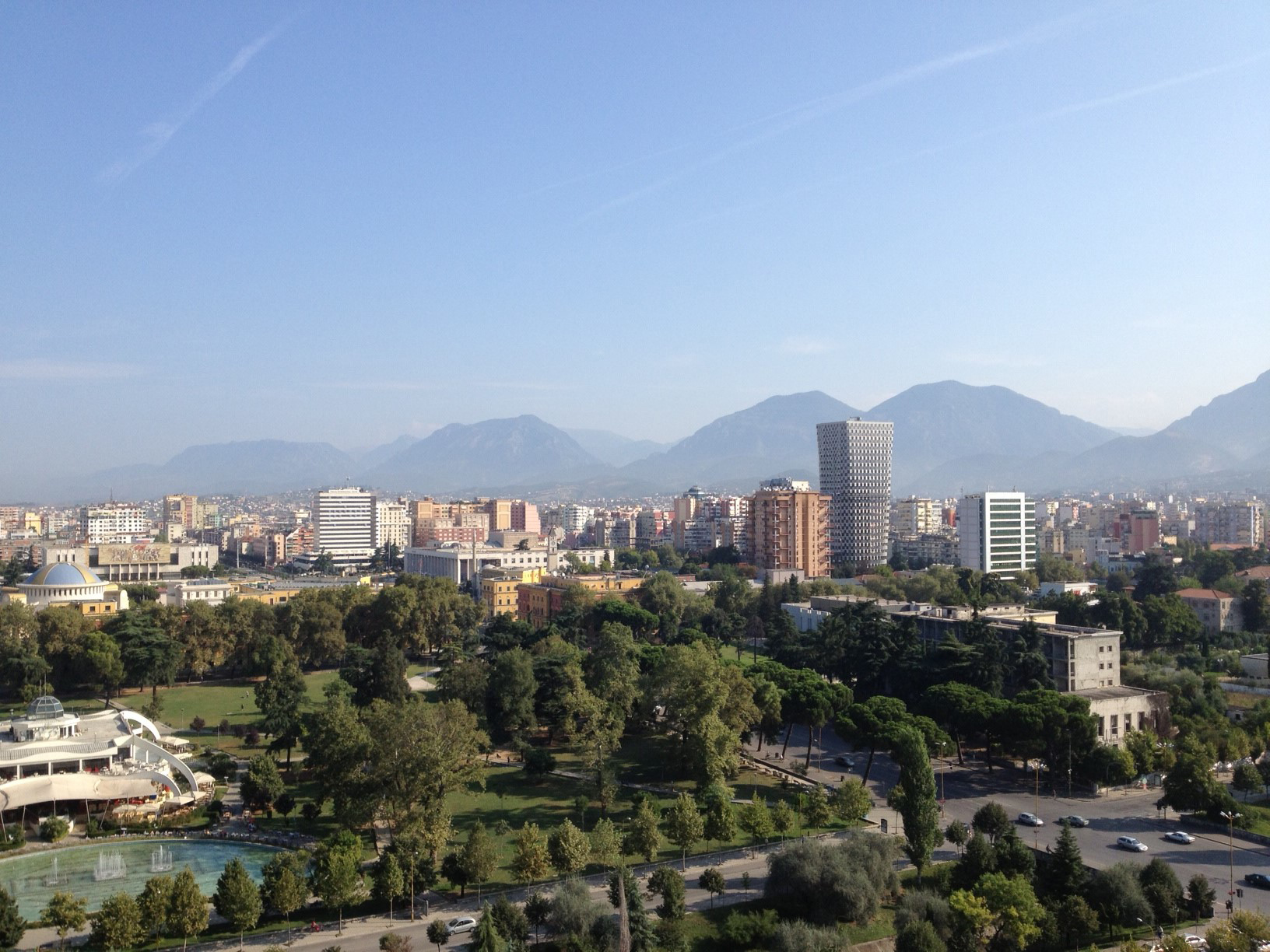 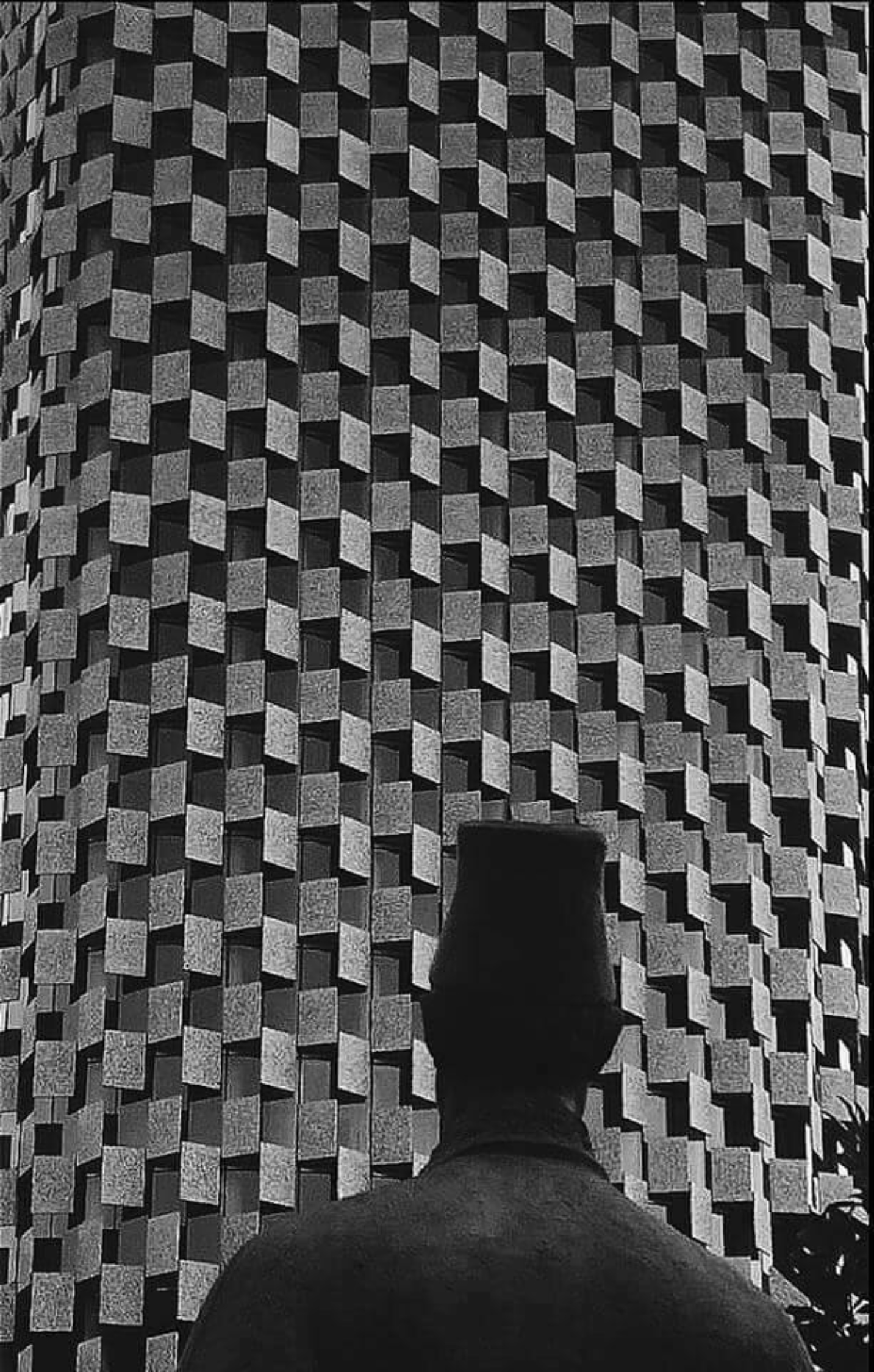 As part of Tirana’s ambitious revitalization process, the 85m high TID Tower was the first project ever realized. The central site holds a strategic position, visible from the main entrances to the city as well as home to the Suleiman Pasha memorial tomb, the city’s founder. Considering the local non-technological building culture, the complex is conceived as a simple concrete structure evolving from an elliptic floorplan at its base to a rectangular outline on top. The resulting gliding profiles capture fully the Mediterranean light, generating numerous hues and subtle contour changes as you move about in the city. This mixer building holds a strong potential for numerous varying programs over time (housing, offices, hotel, commercial and cultural amenities). The tower’s skin, made up of thousands of polished concrete panels, is based on a low-tech strategy to ensure the building’s local DNA. The façade panels constitute an important sun shade mechanism and have been produced locally holding black Albanian basalt and clear quartz. A small manufacturing plant was set up especially for the project, and keeps on producing panels to this very day.