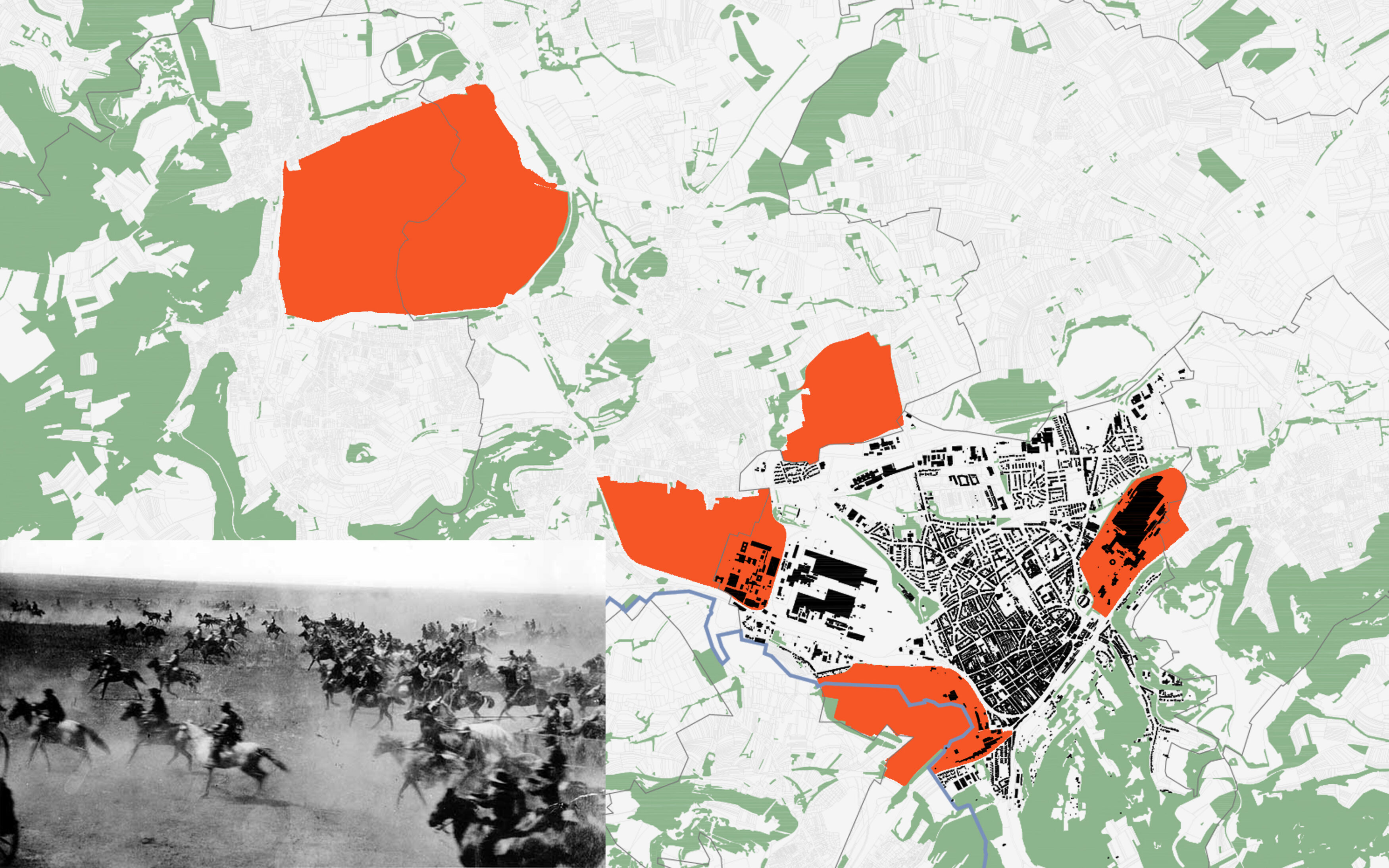 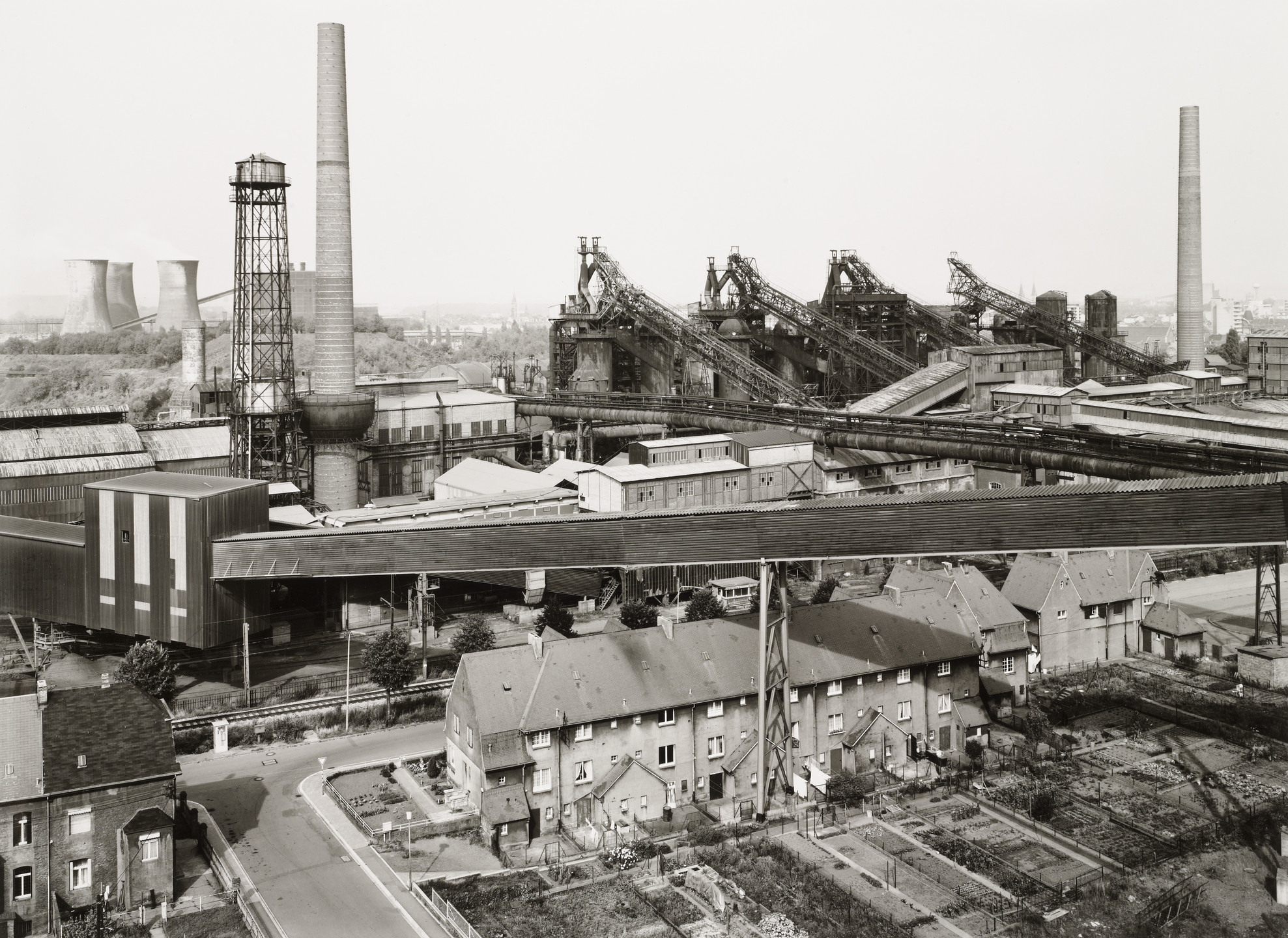 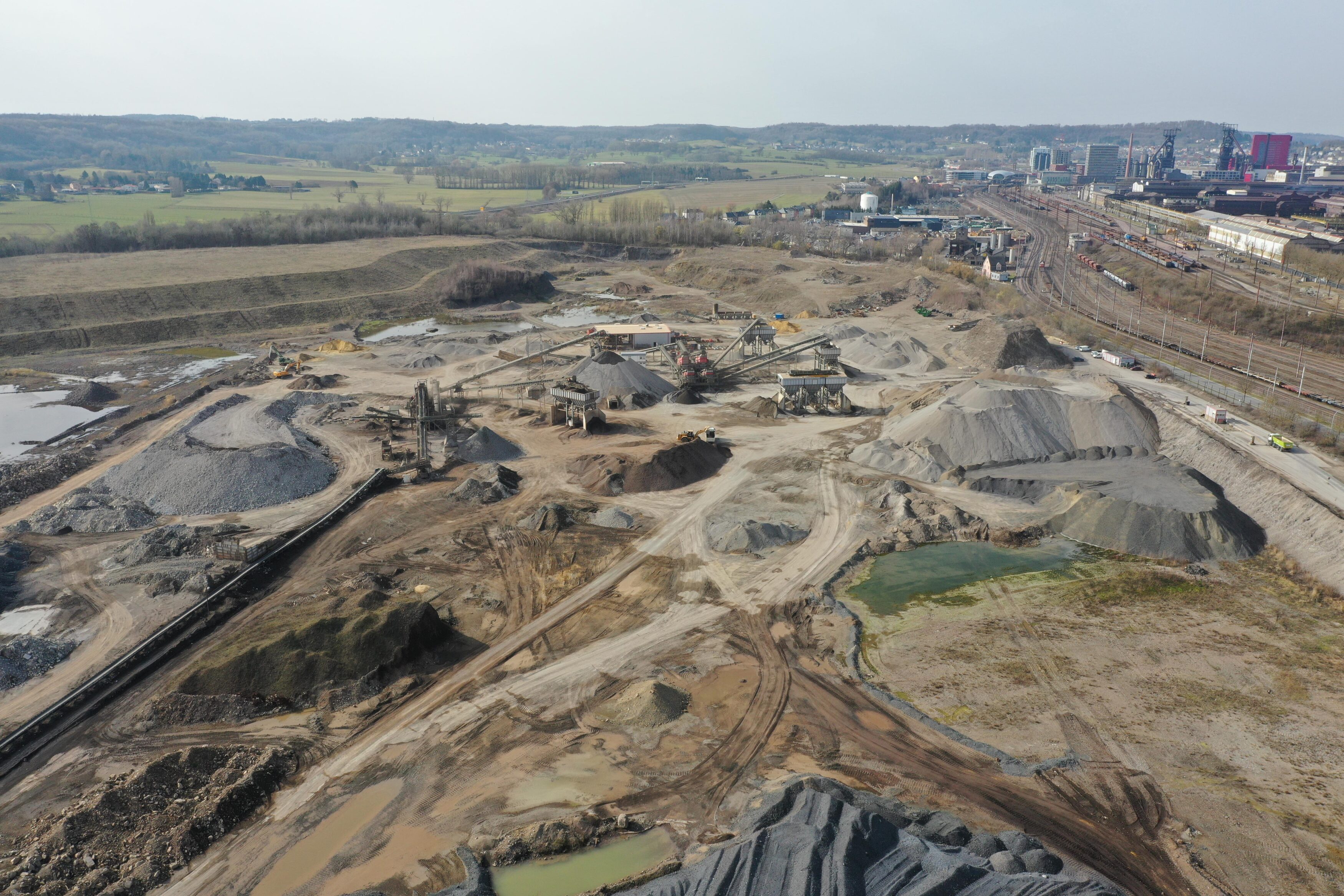 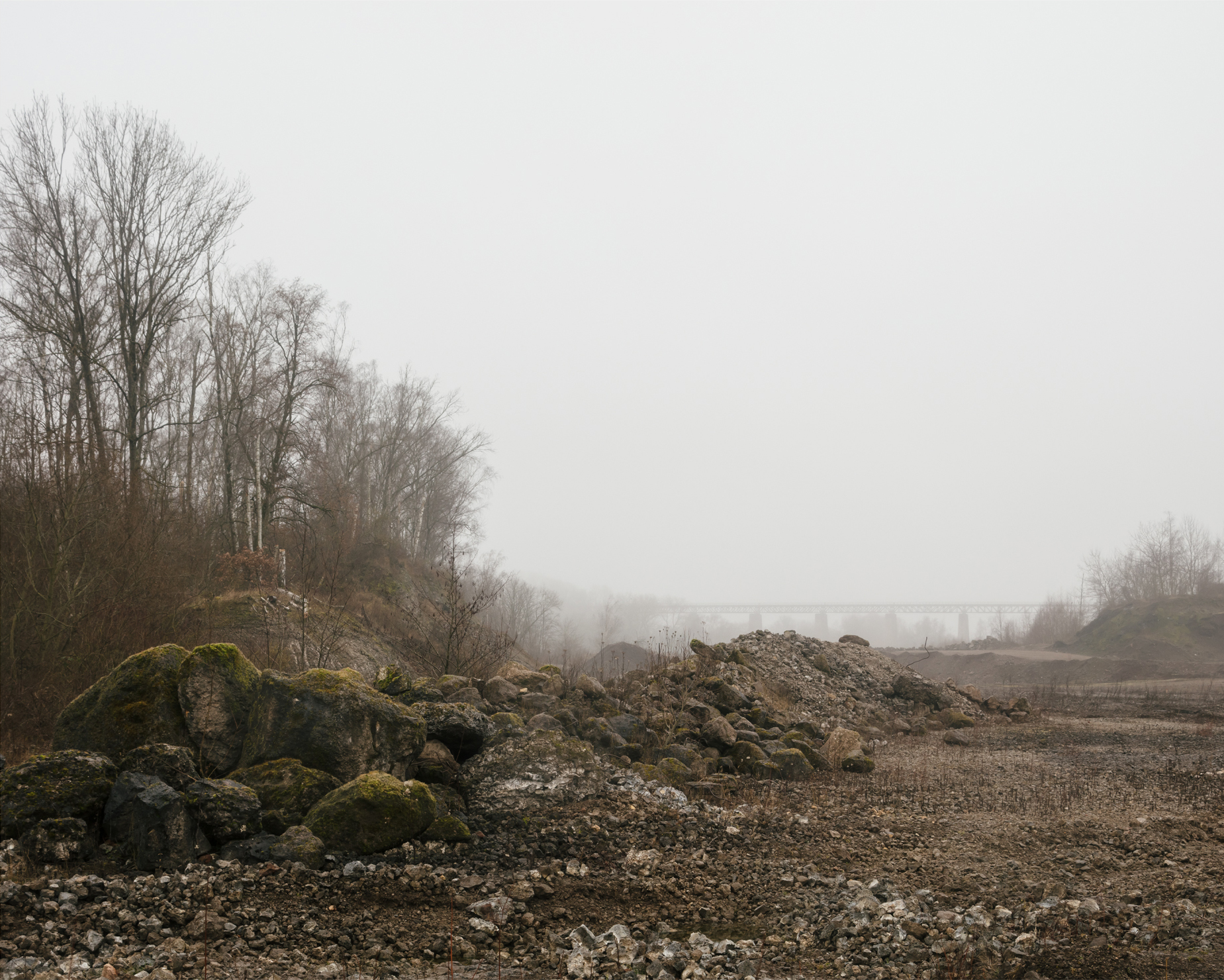 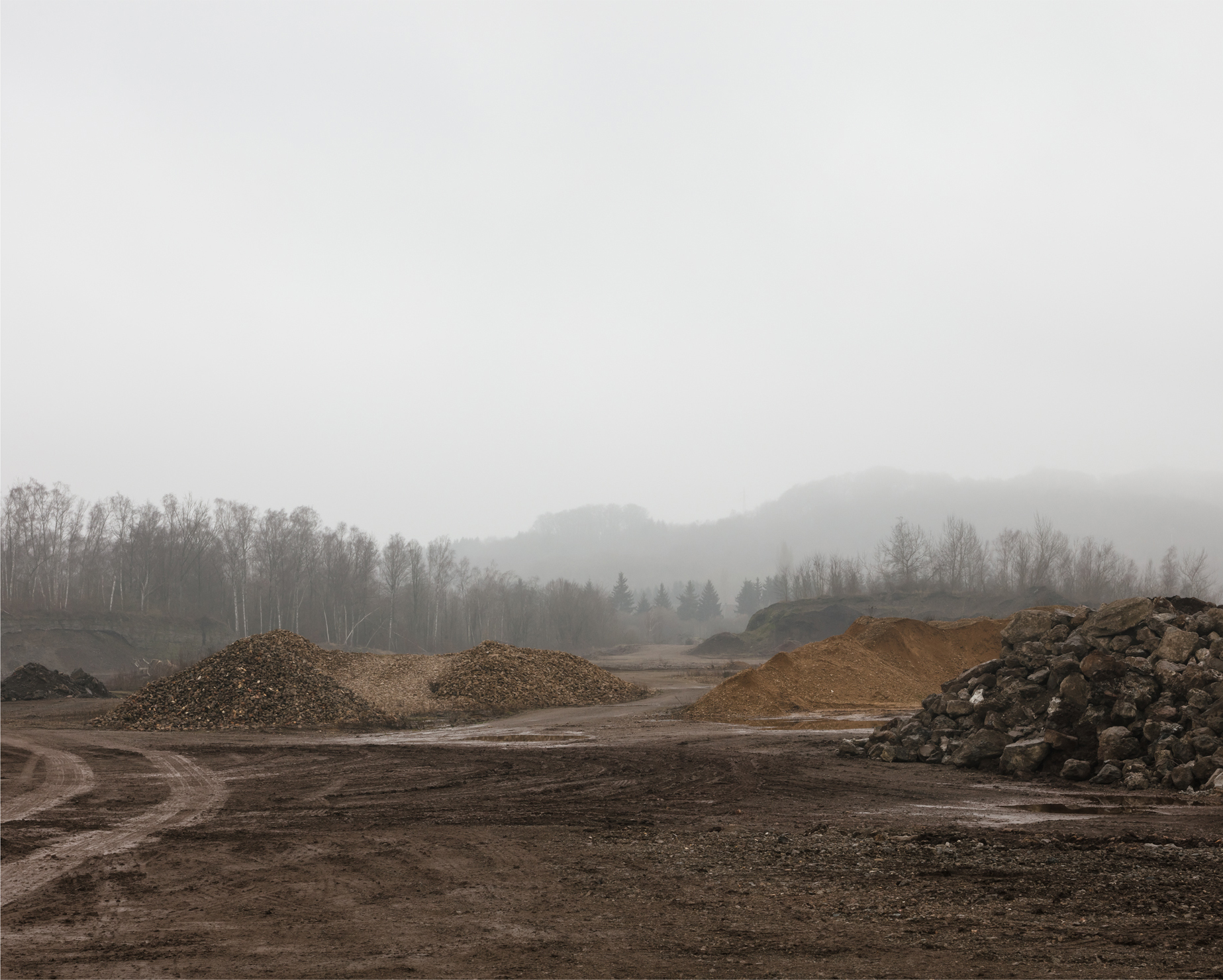 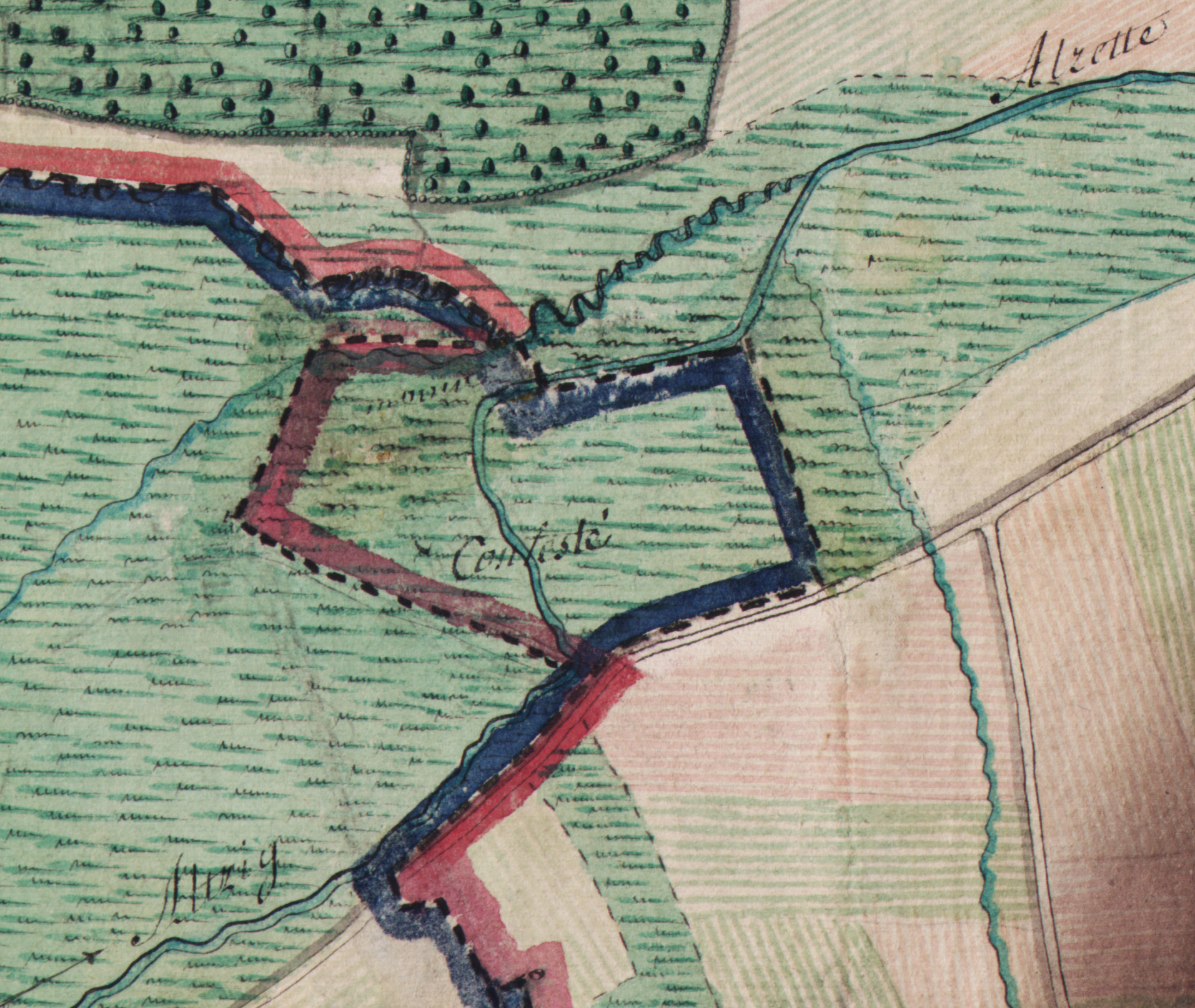 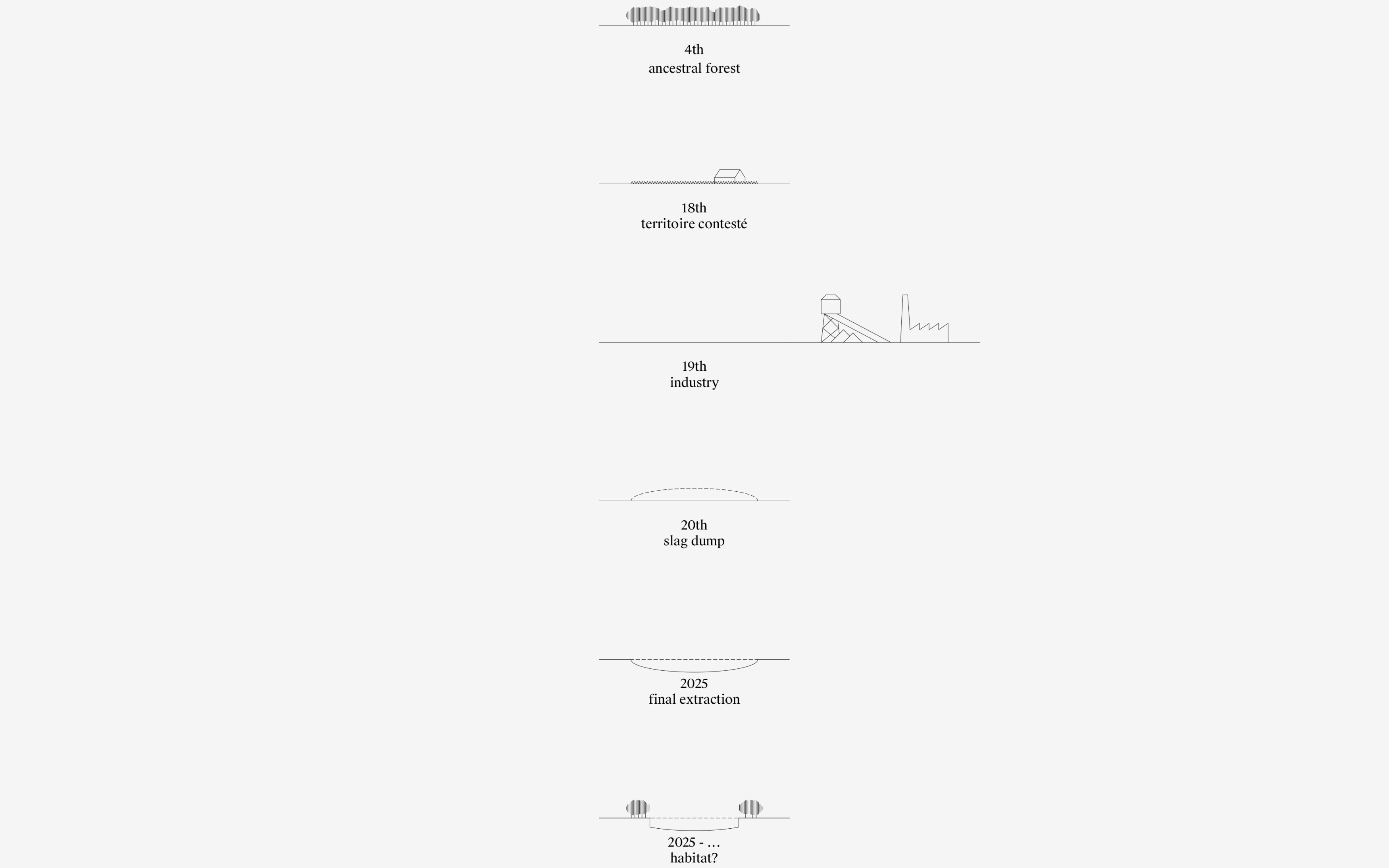 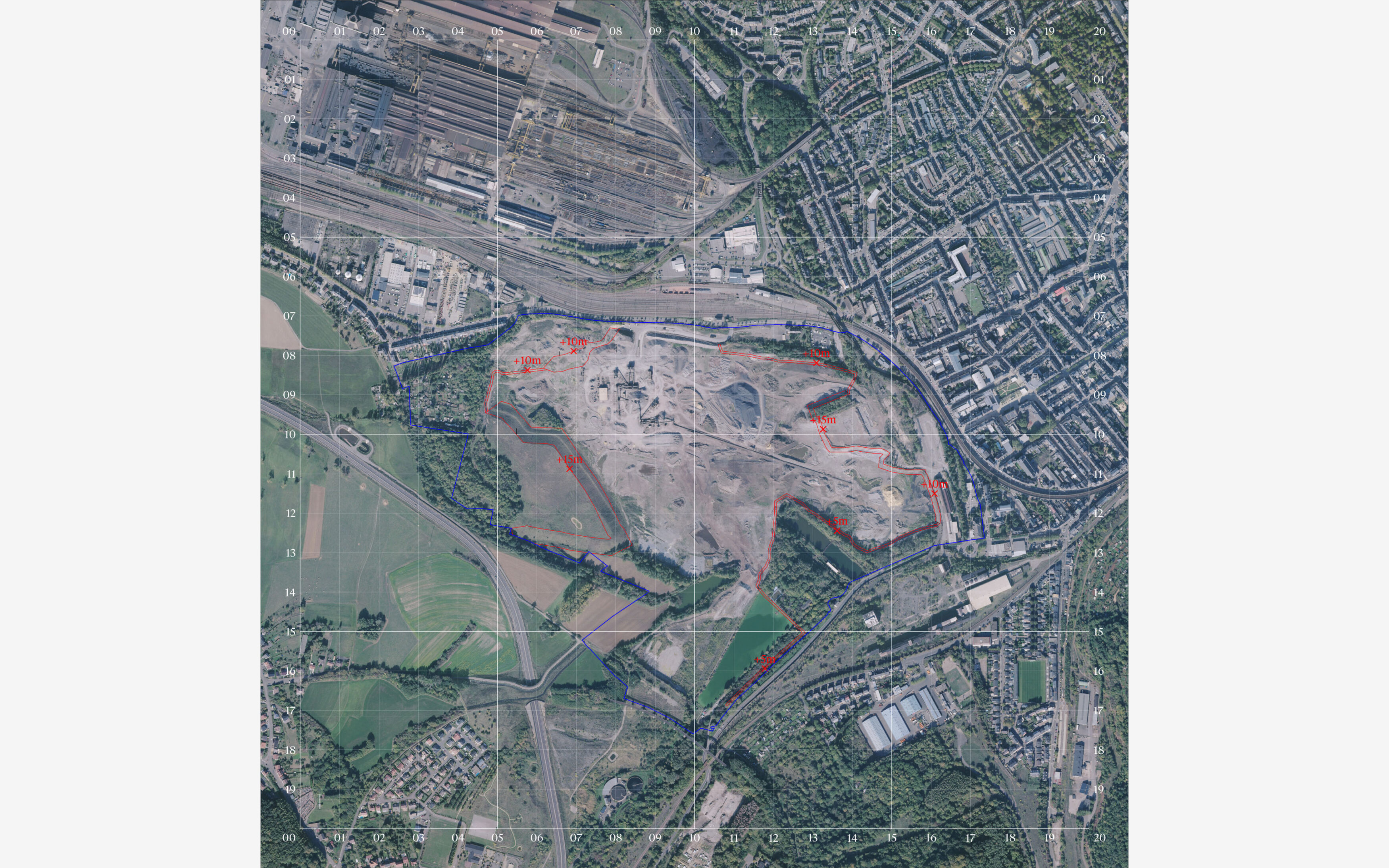 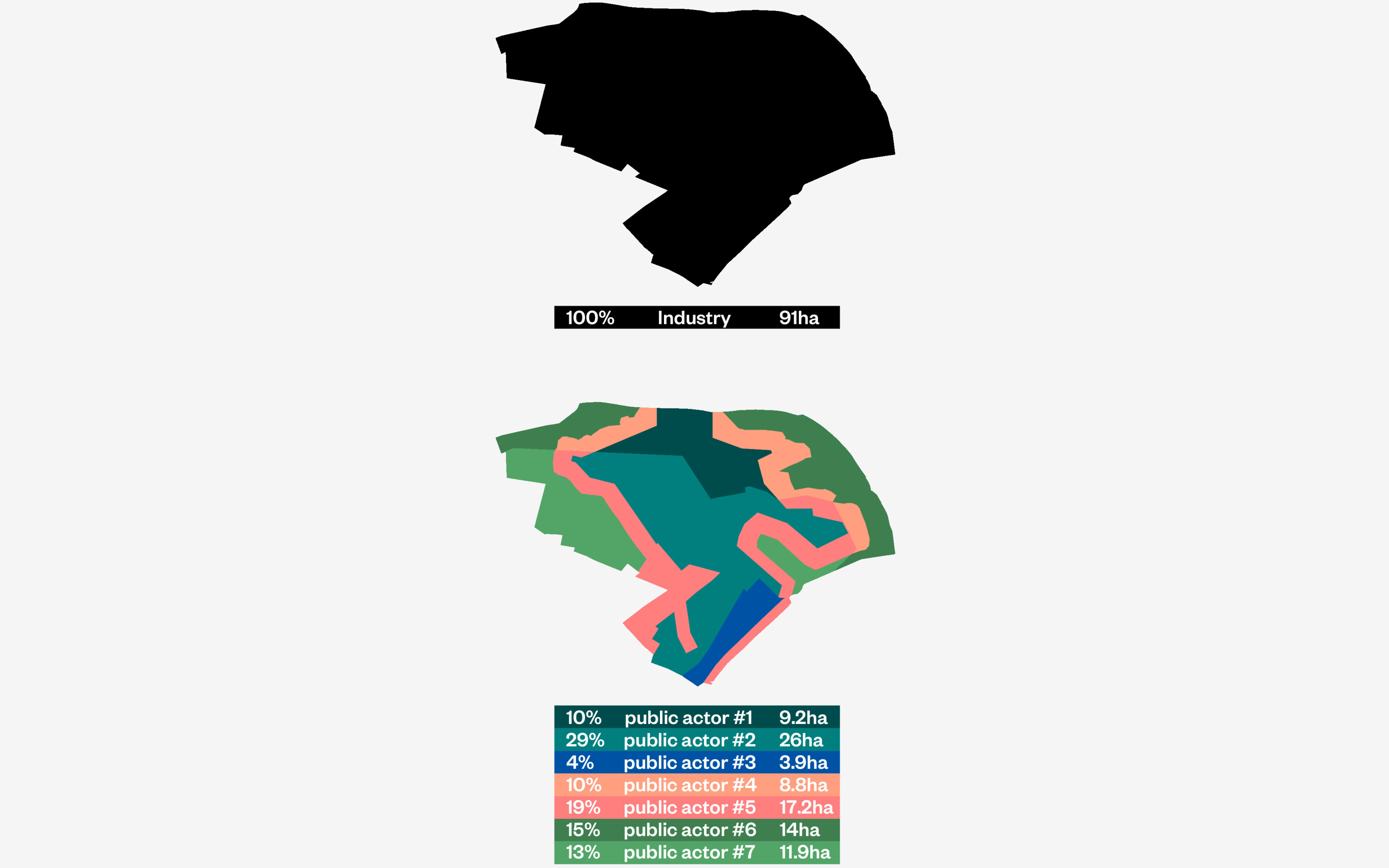 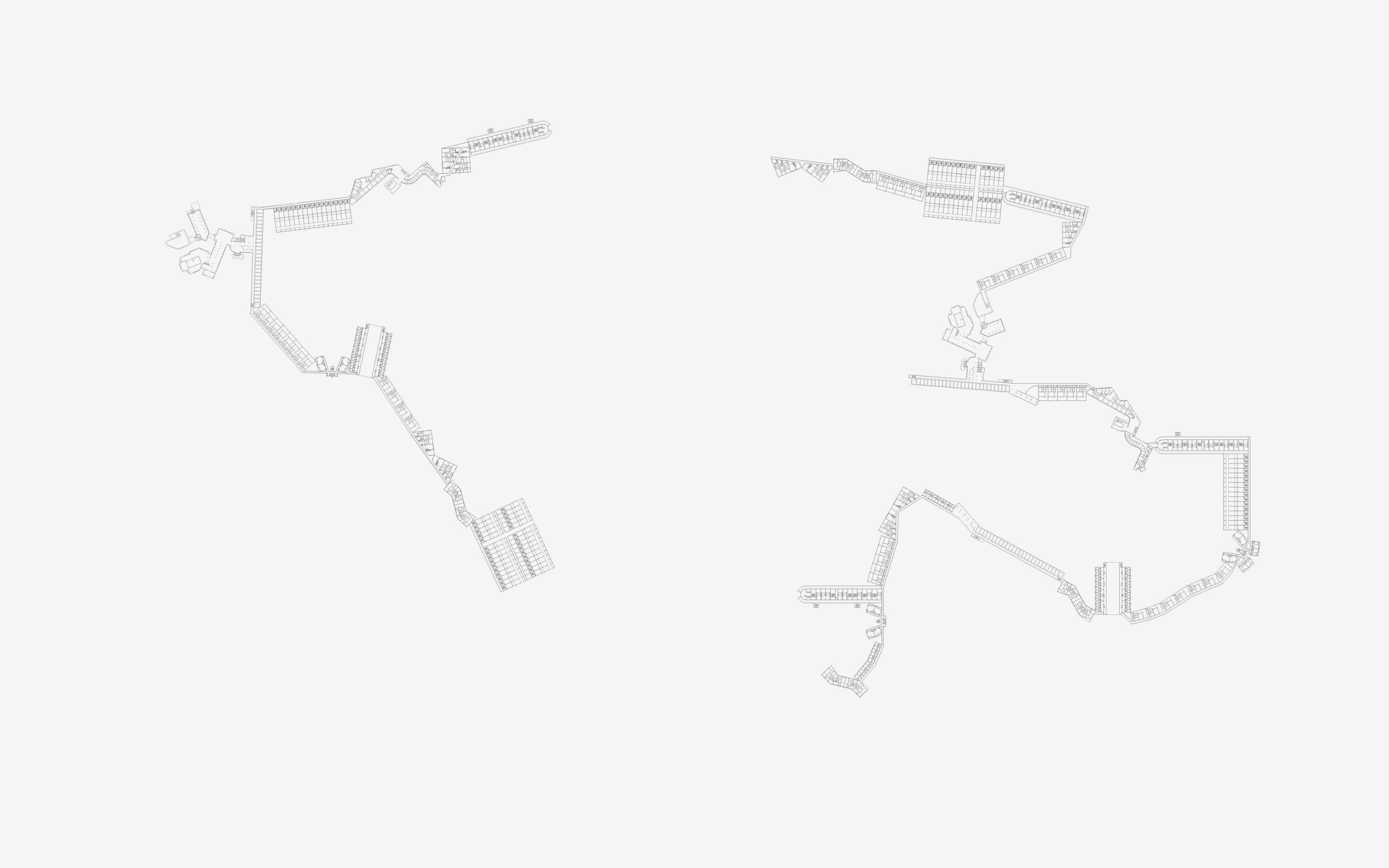 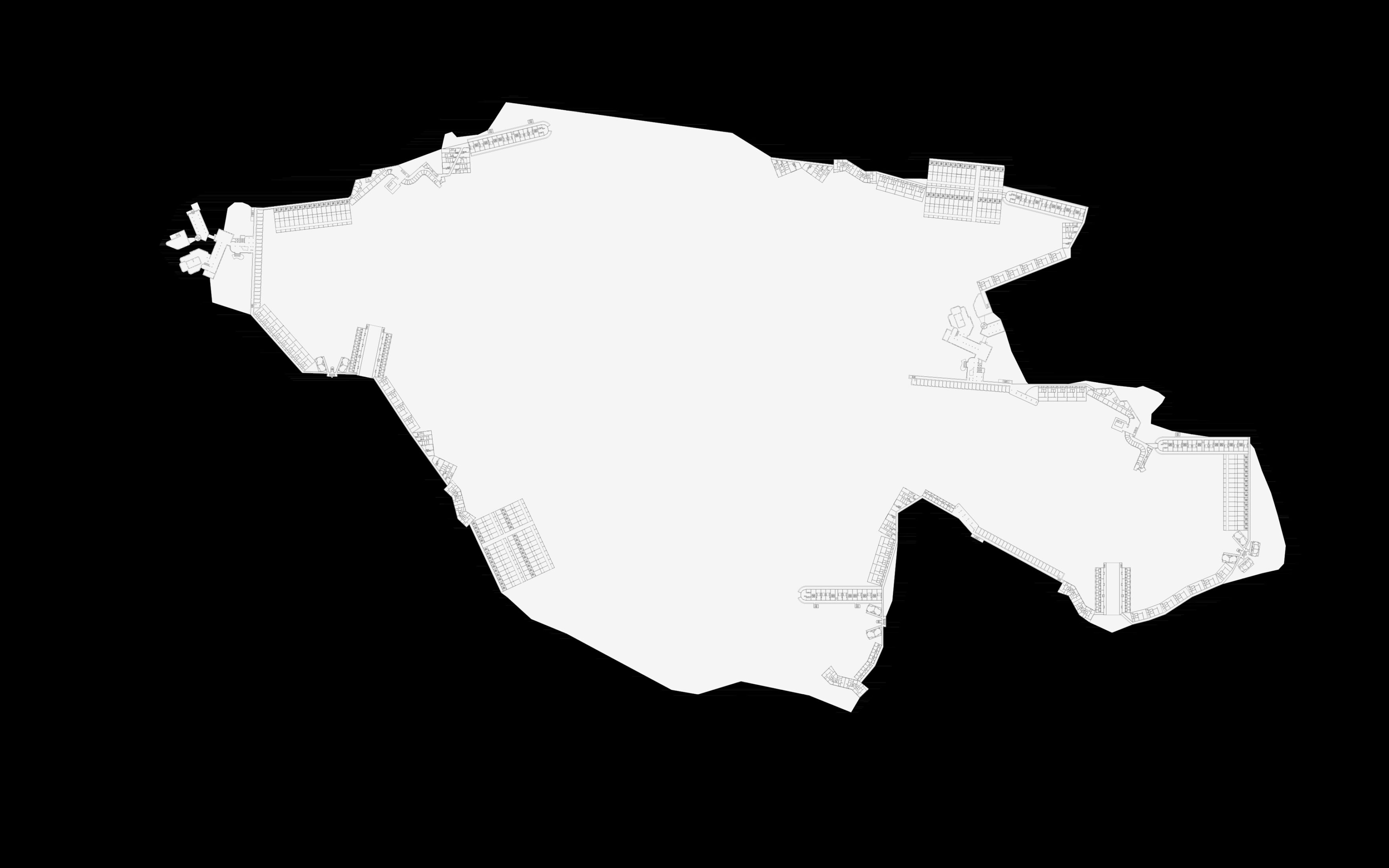 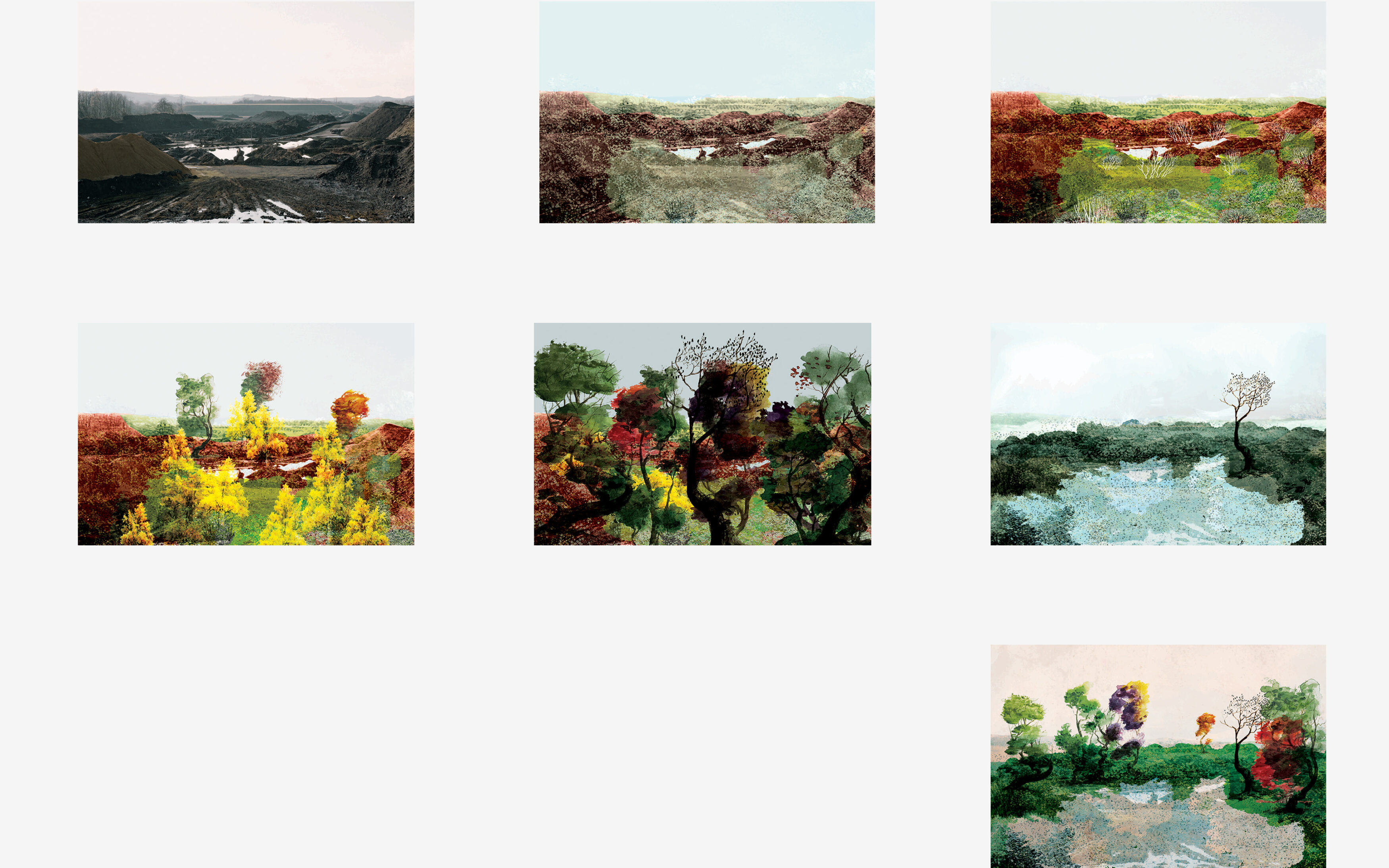 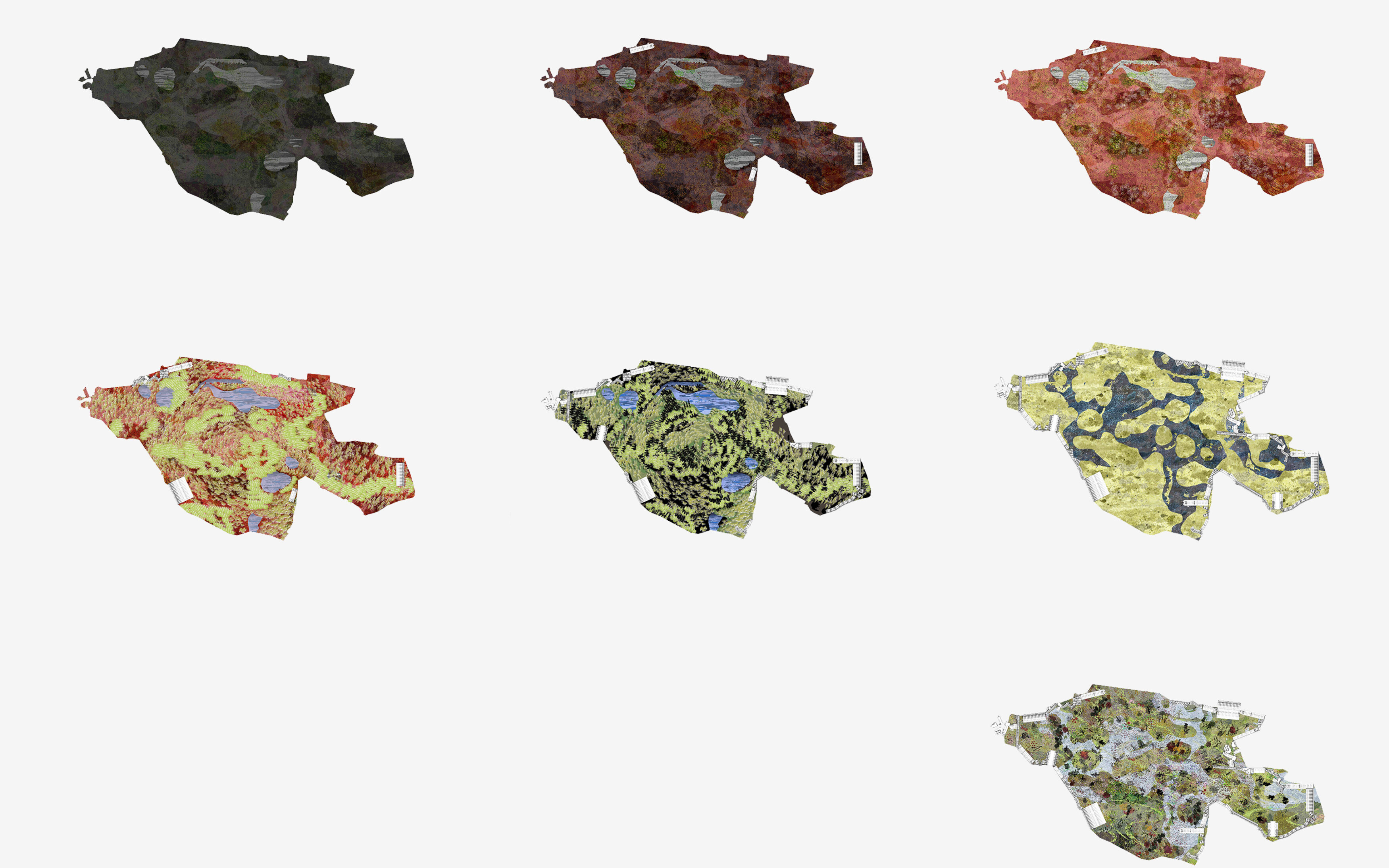 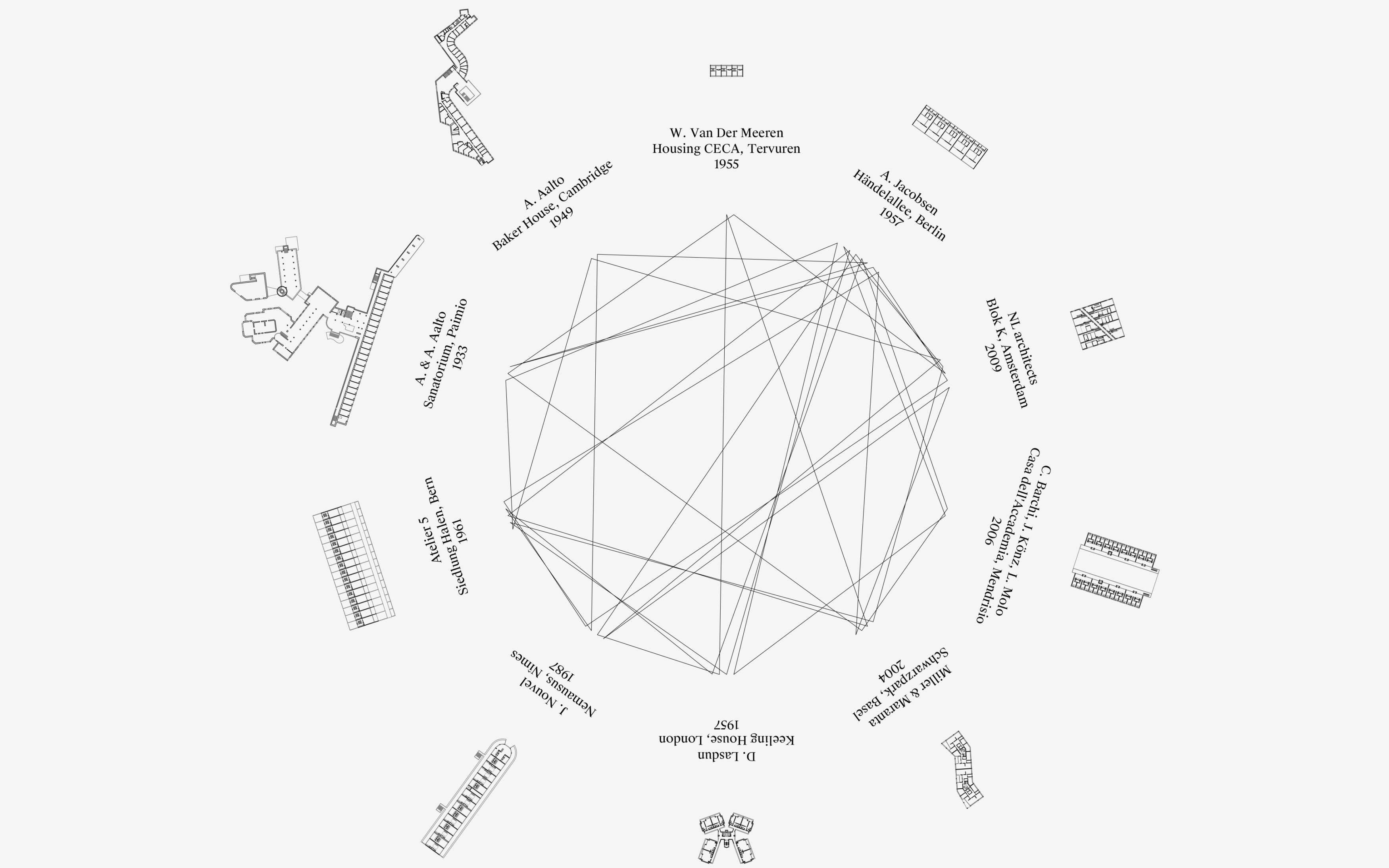 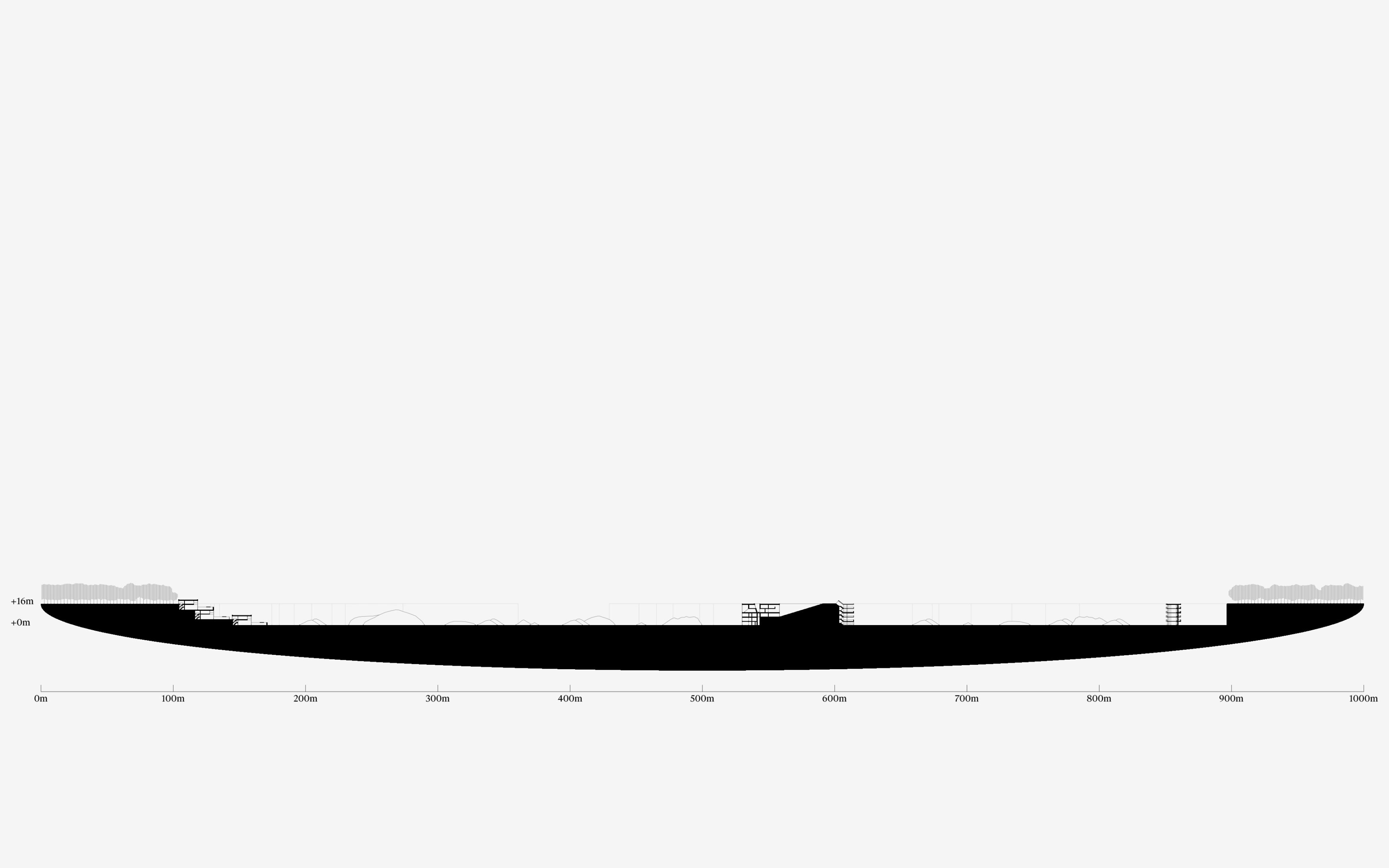 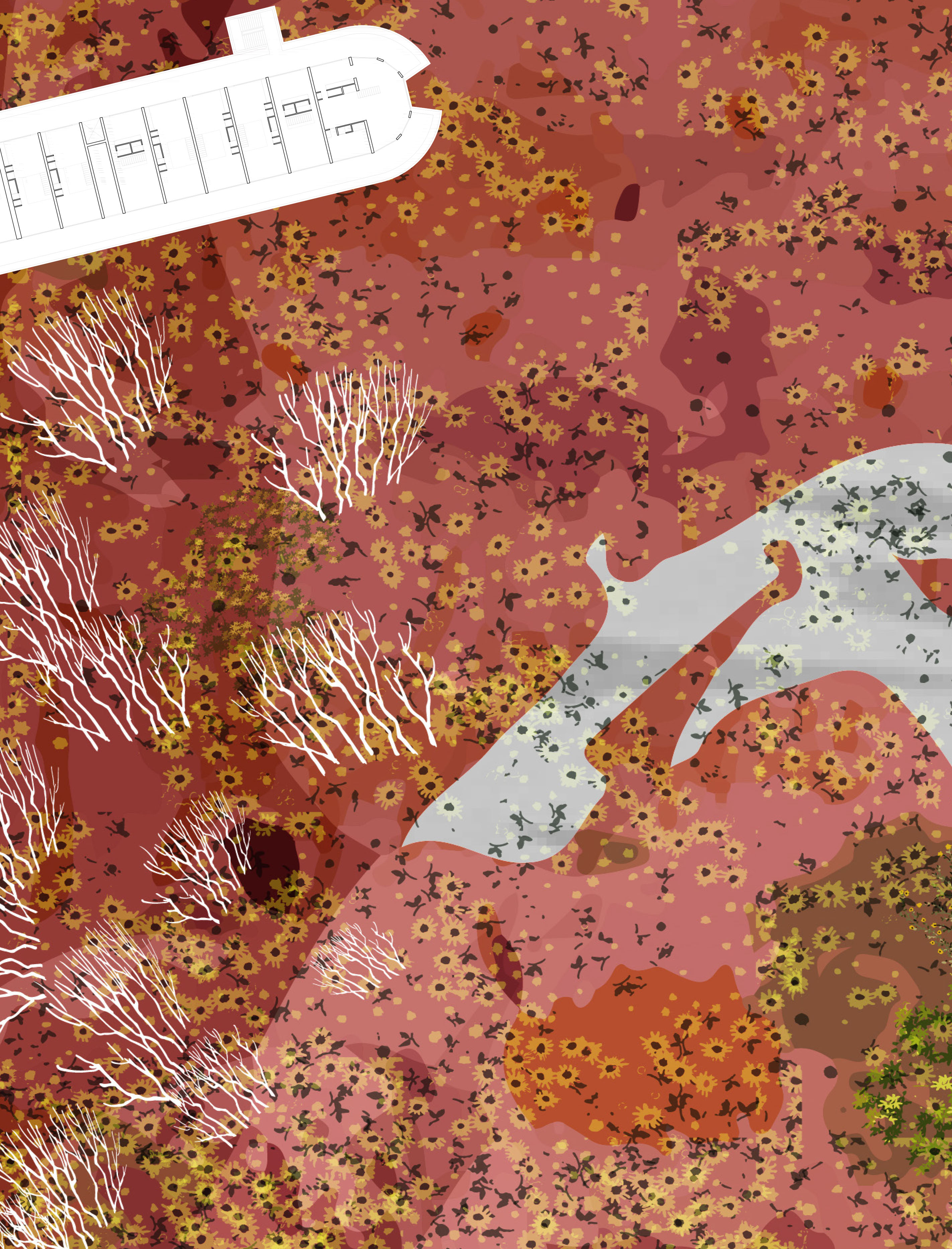 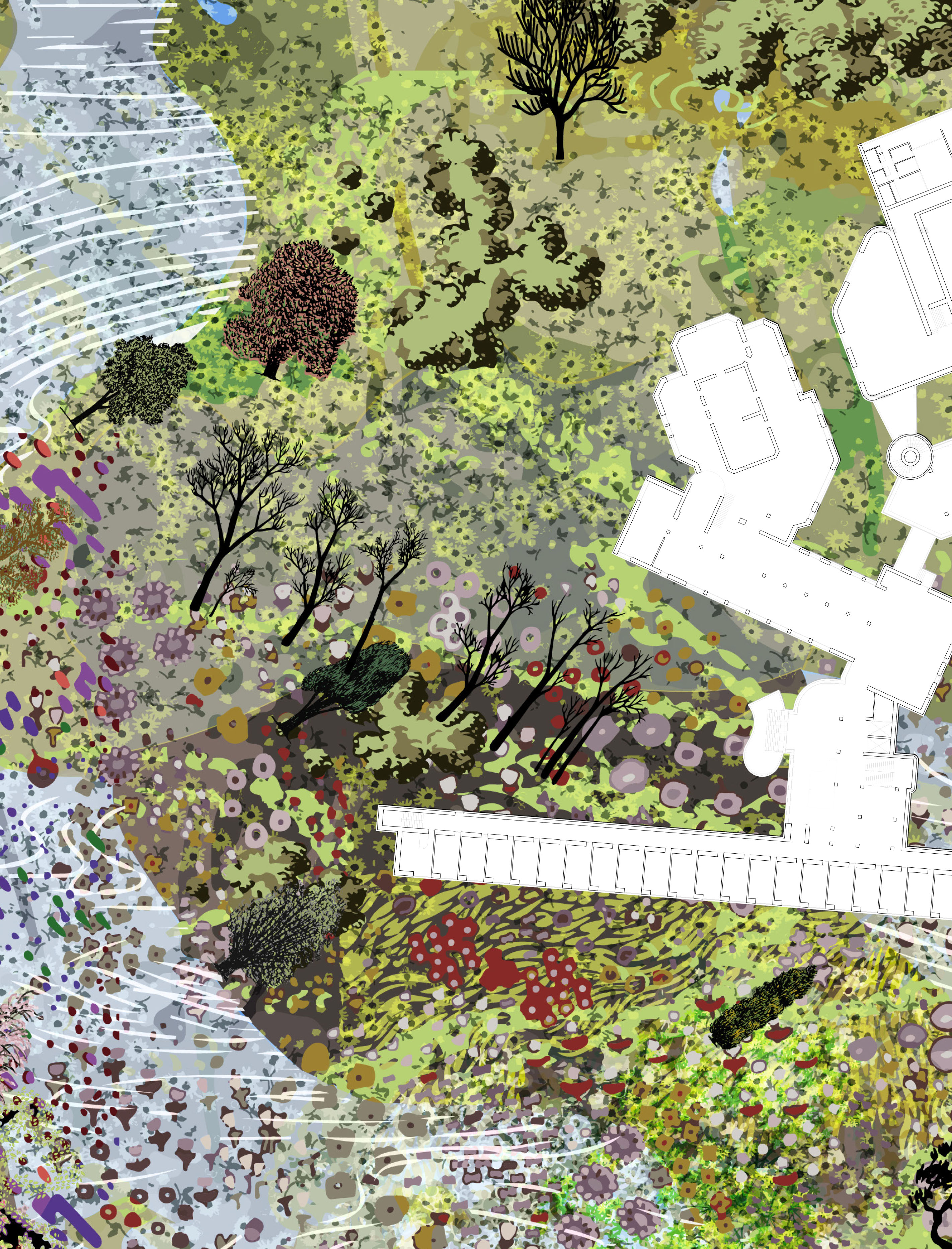 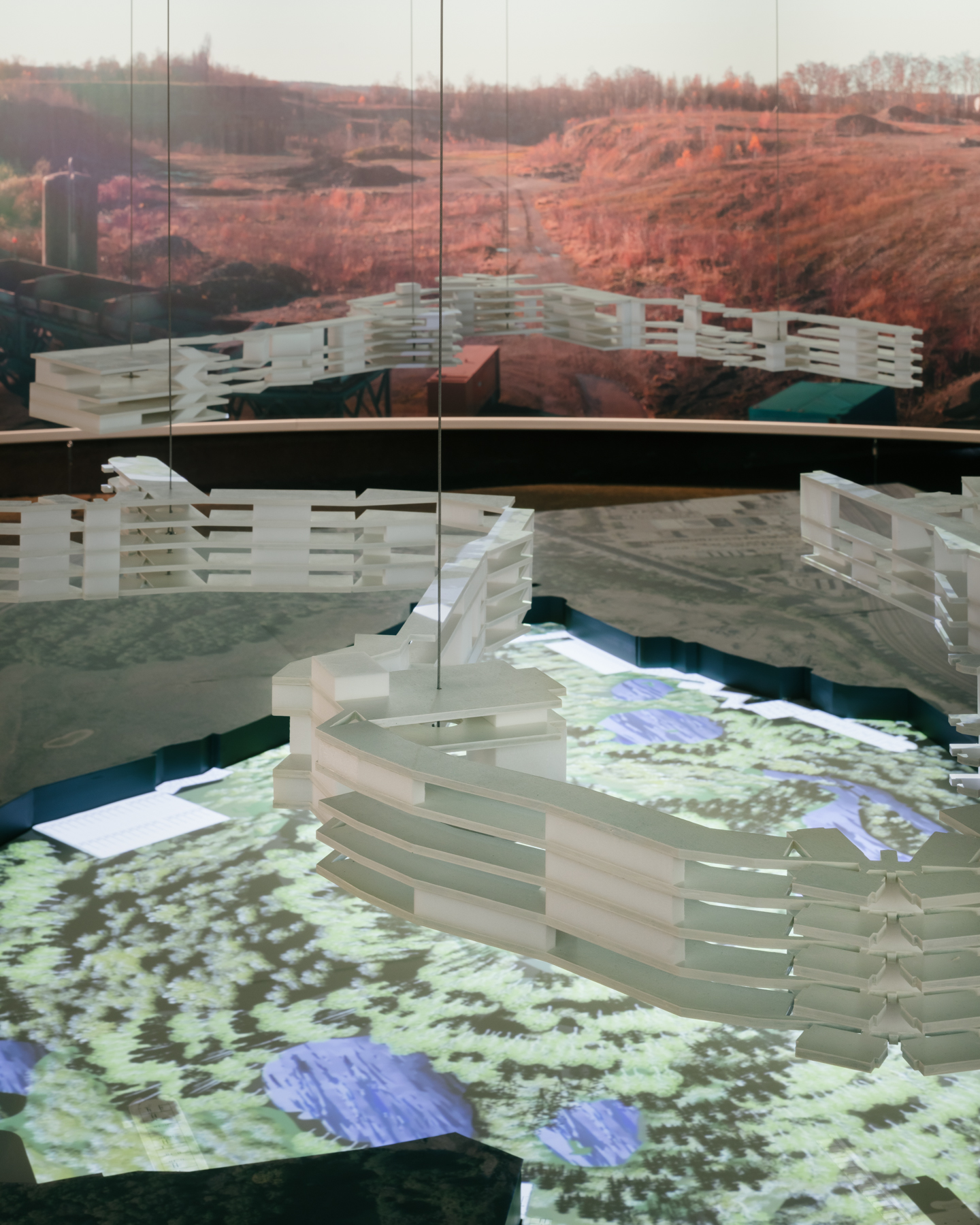 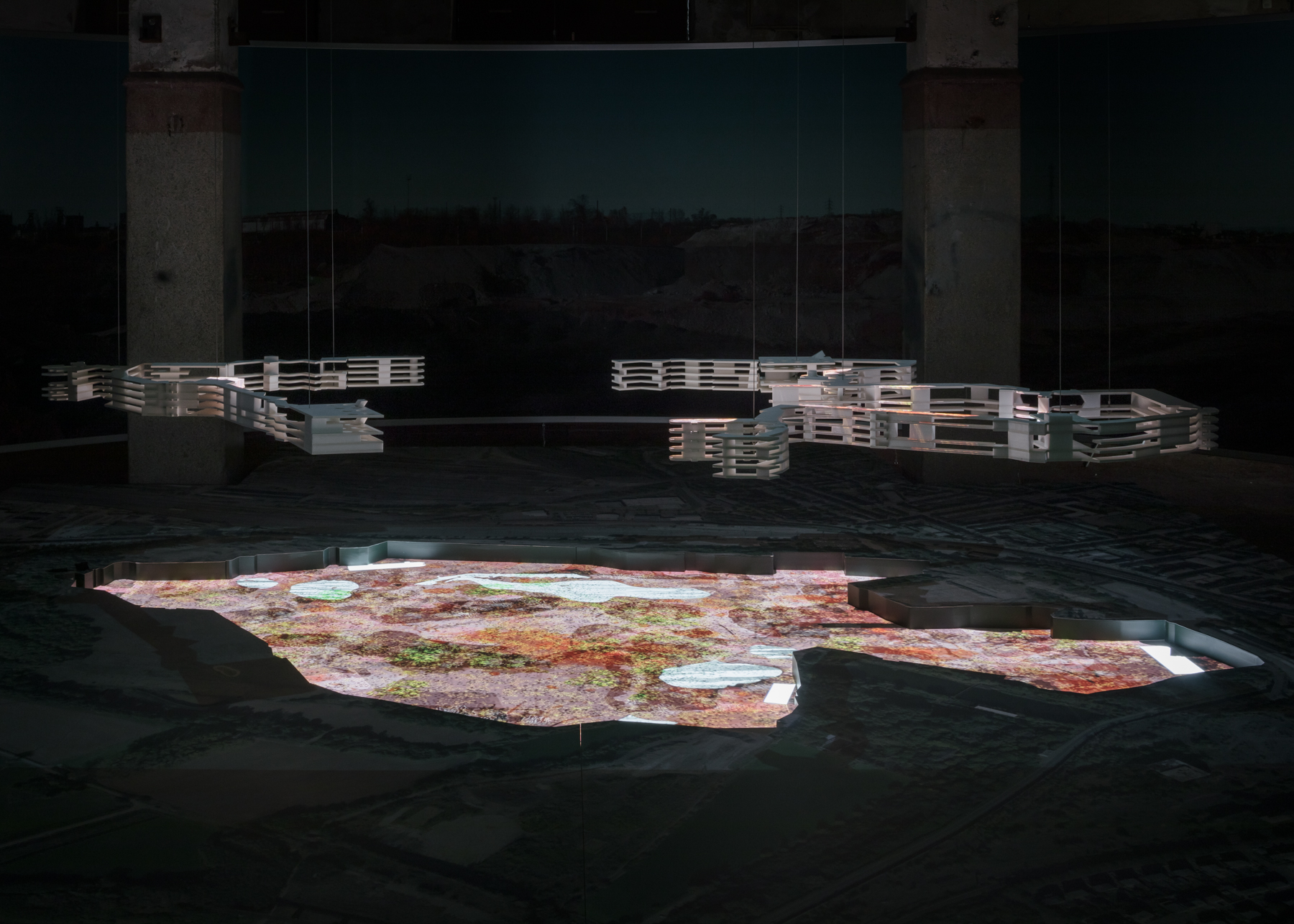 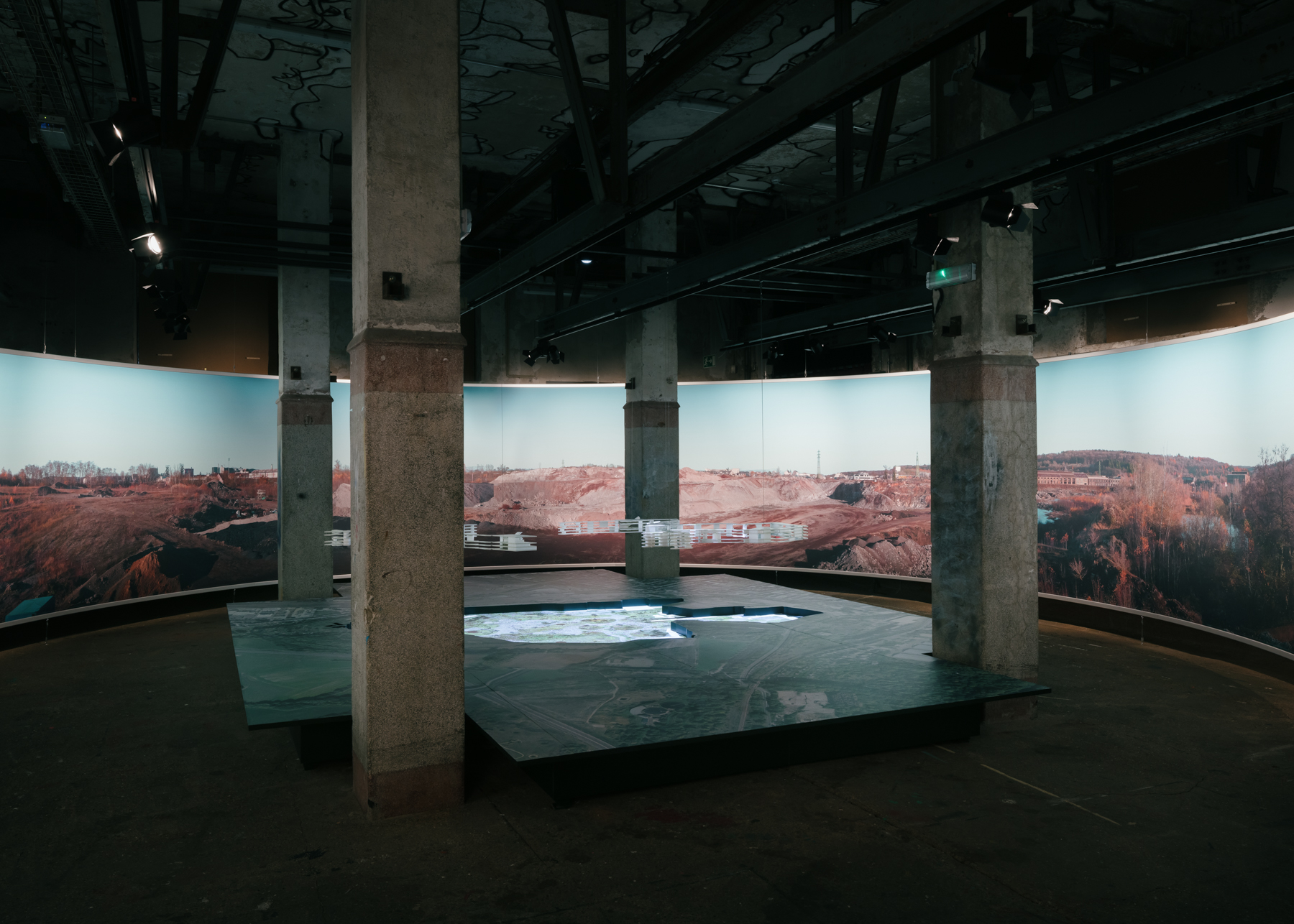 RED LUXEMBOURG is a hint. A hint to look at what is there under our noses. The red colour of the soil in the south of Luxembourg. The red colour of the labour history in this industrial region. The red colour that is part of the cultural narrative of Terres Rouges. Last but not least, the red colour in the ‘Plan d’Aménagement Général’ or PAG, a planning instrument to guide urban development in Luxembourg. In these plans, red is used to indicate so-called mixed urban zones (‘Zone Mixte Urbaine’). In an era when ‘the urban’ has been turned into a (nearly) global condition and ‘mixture’ in the city is synonymous with having a coffee bar, a supermarket and a car-sharing system at the centre of dense real-estate development, we believe it is time to grow wary and to strengthen suspicion. Now is the time to find out whether other approaches to urban mixture can be projected on the territory, starting from the ground up and taking into account the versatility of a future RED LUXEMBOURG.