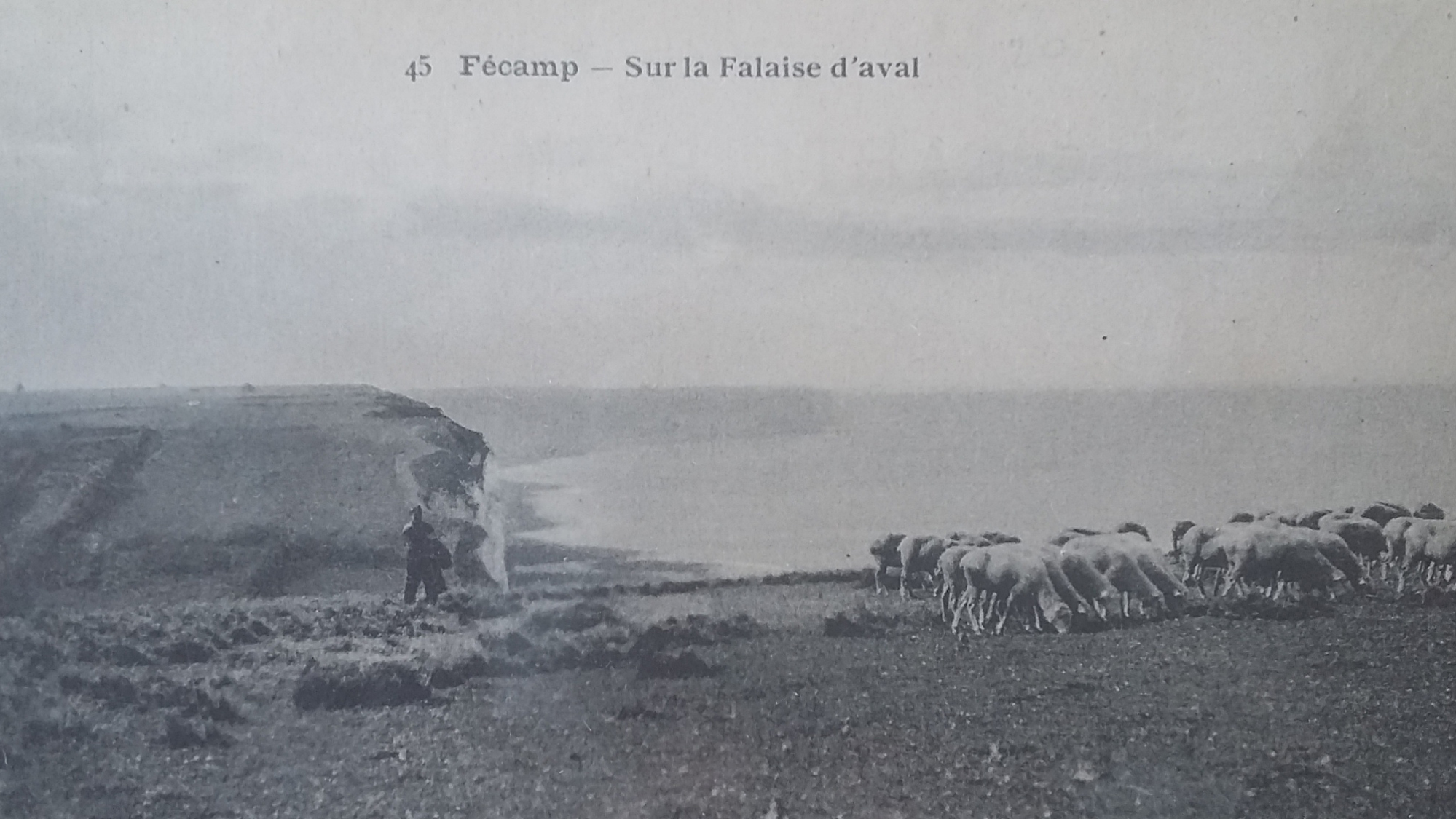 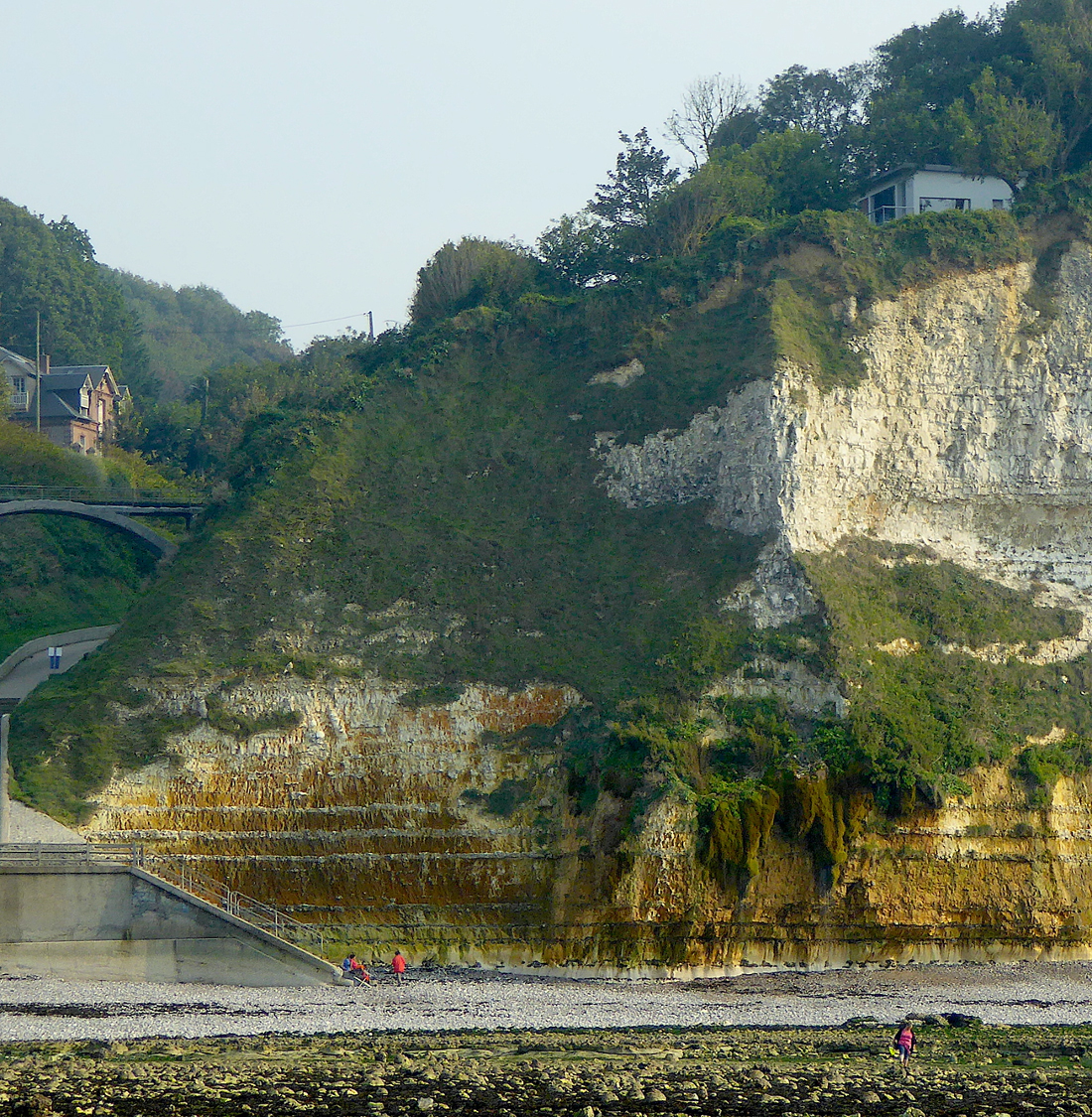 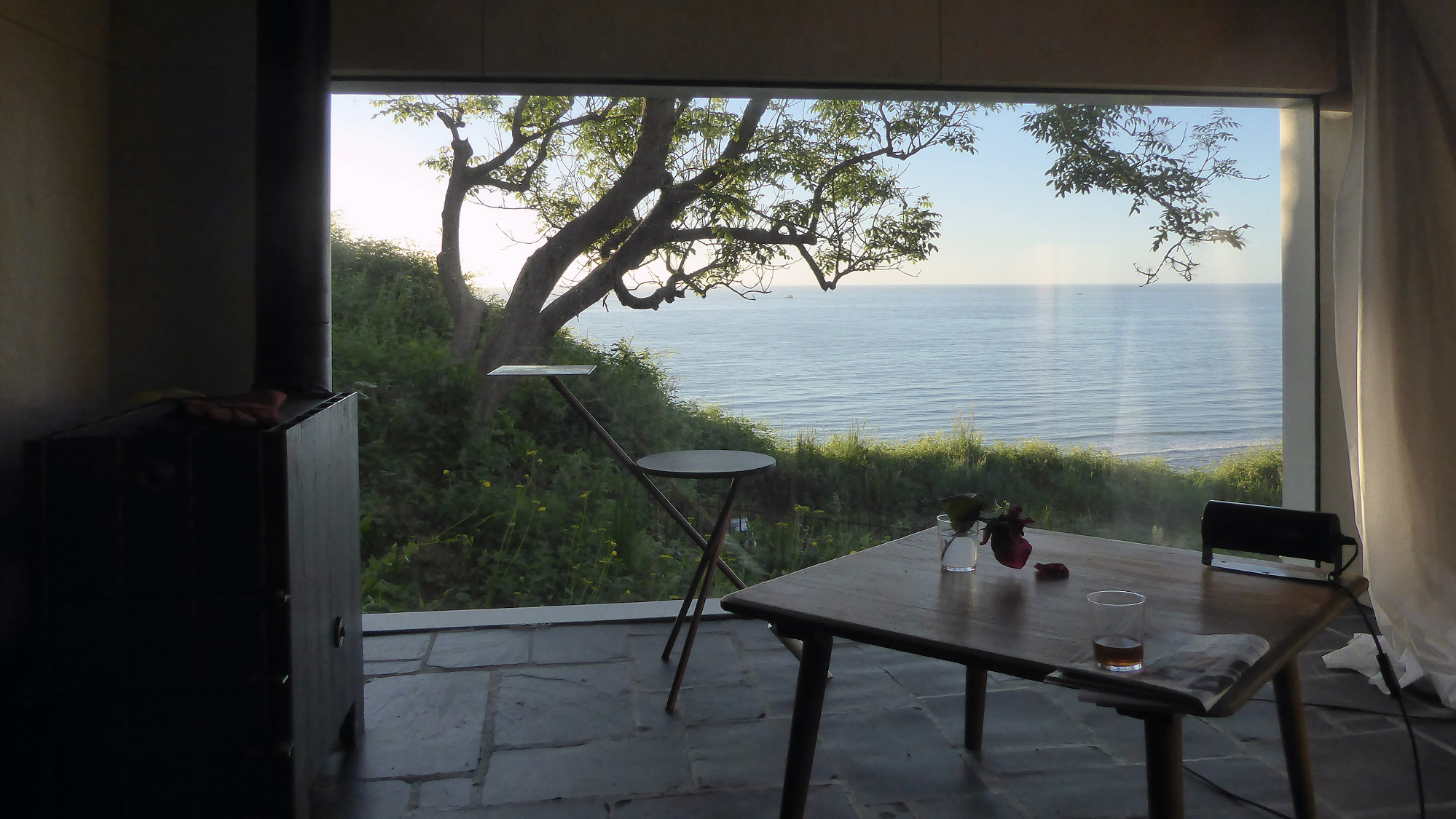 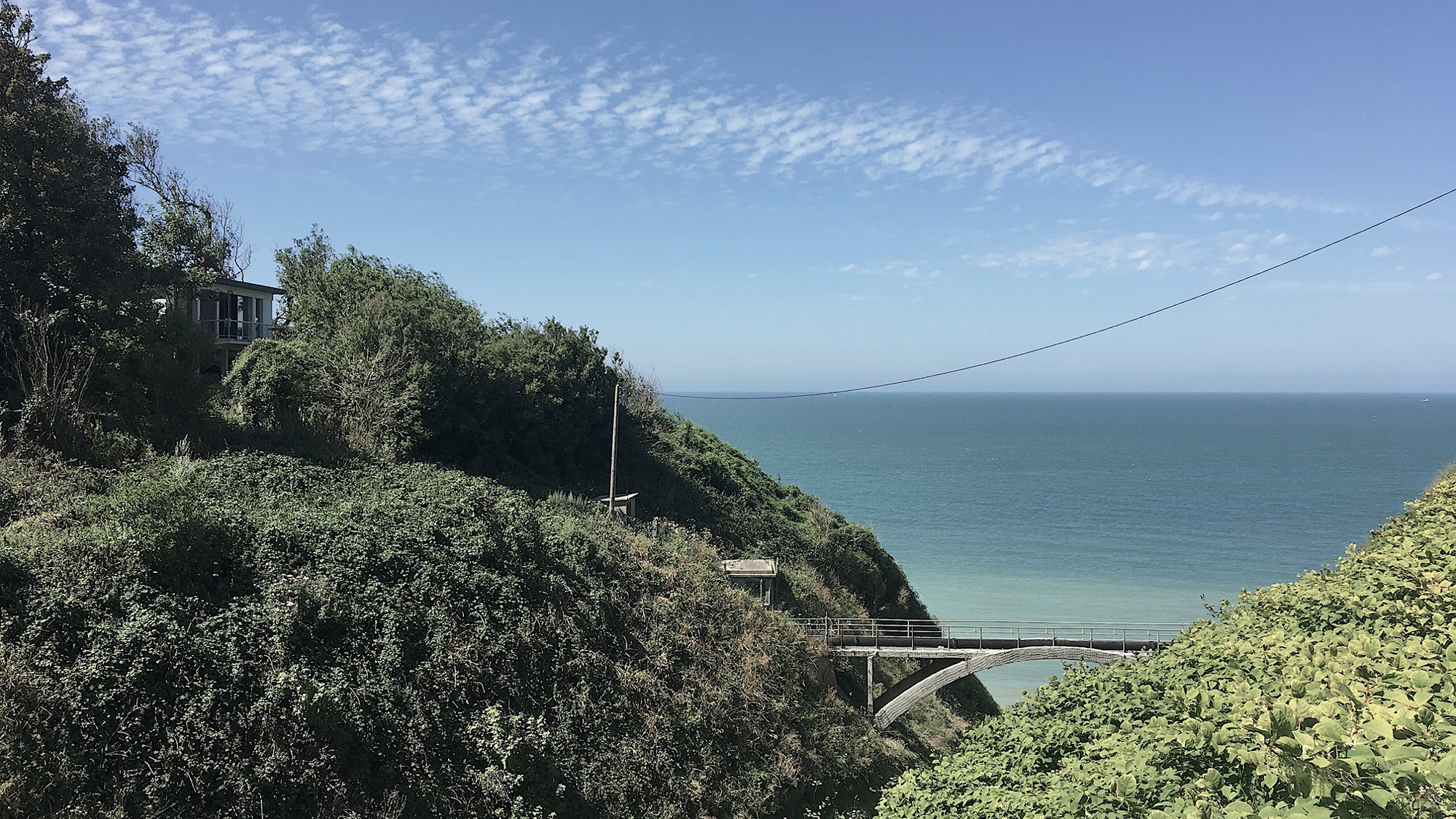 A small house on a bluff. A temporary house, if anything. Situated on the Côte d’Albâtre, overlooking La Manche, the structure stands amidst a flock of orphaned WWII bunkers. Built in the Summer of 1958 and finally abandoned in the 80’s, the structure was exhumed from its aggressive ivy, bramble and wild rose shell in 2013. A ruin on pilotis, by now surrounded by a protected natural zone. Both the house and the jazzy garden were restored, adding but one single alteration: frameless window seals. A spatial abstraction highlighting the cliff’s edge condition. In the 1950’s the luscious cabin was home to French script writer Pierre Lévy-Corti, responsible for illustrious B-movies with Trintignant, Noiret, Bourvil,… Word has it that even Brigitte Bardot spent one summer here. Today, the almost invisible restoration advocates a gentle and precise practice of temporary re-use. For a brief moment. Just as long as the cliffs - eroding irrefutably - will allow for. A final destination.