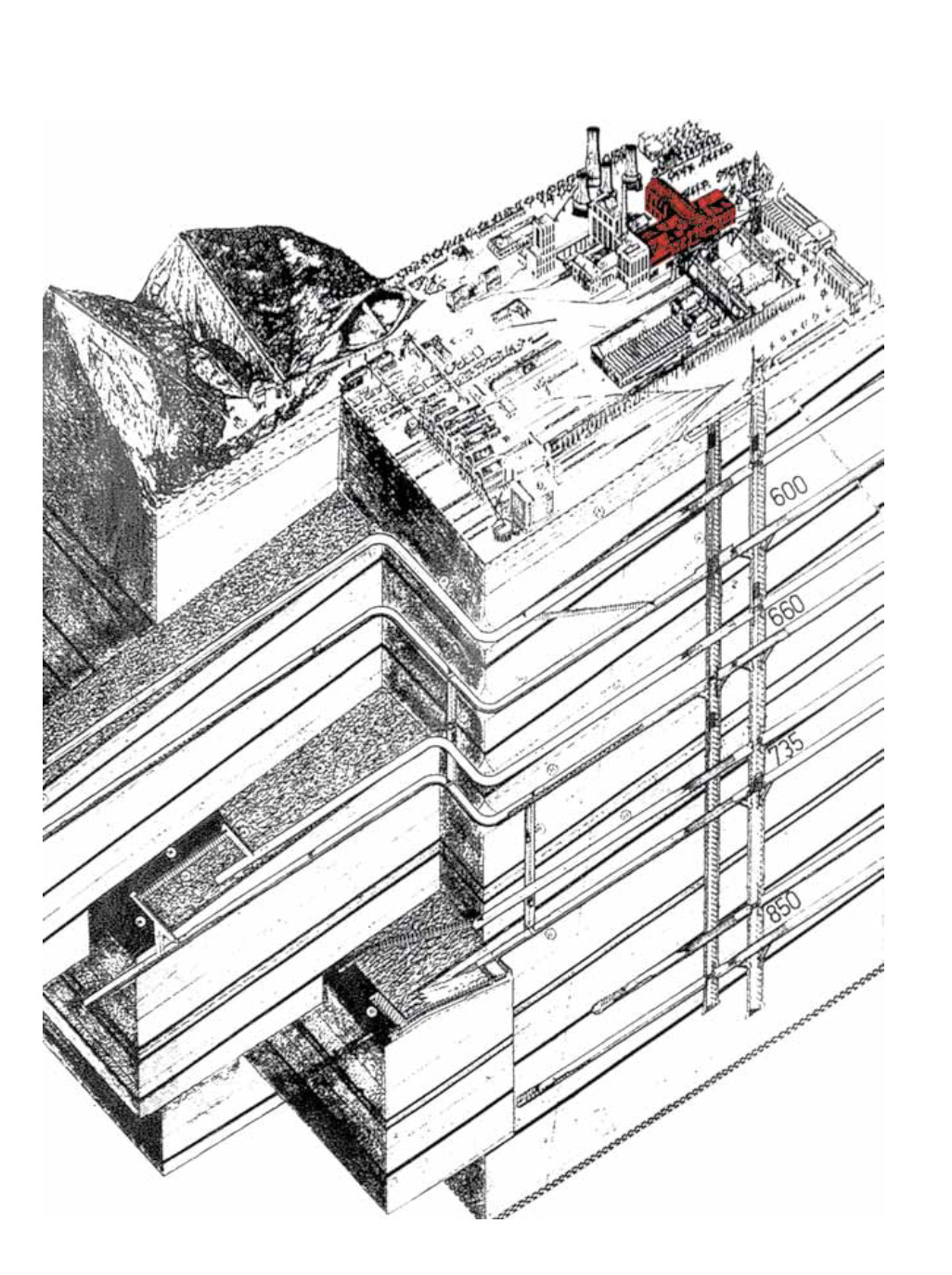 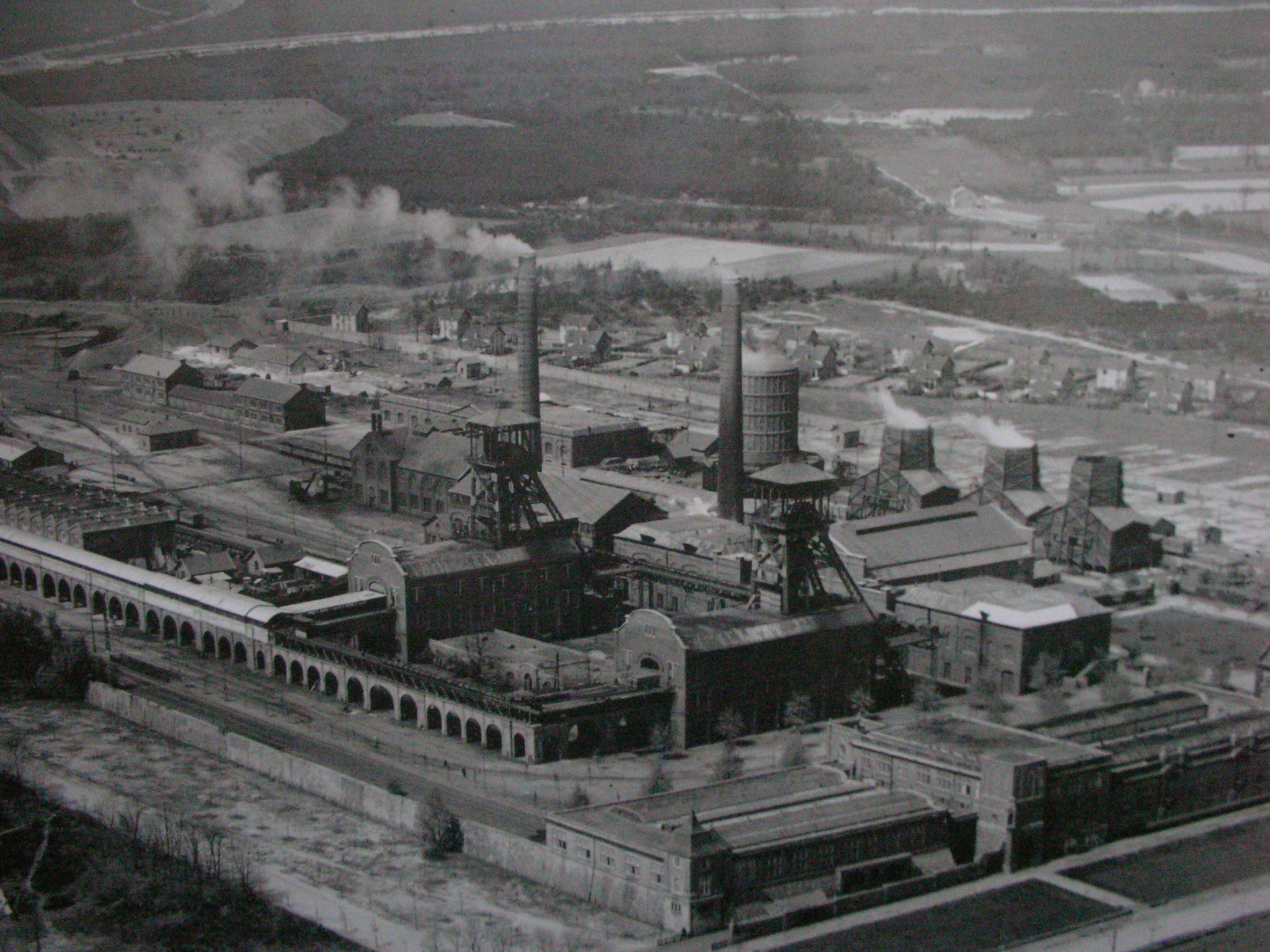 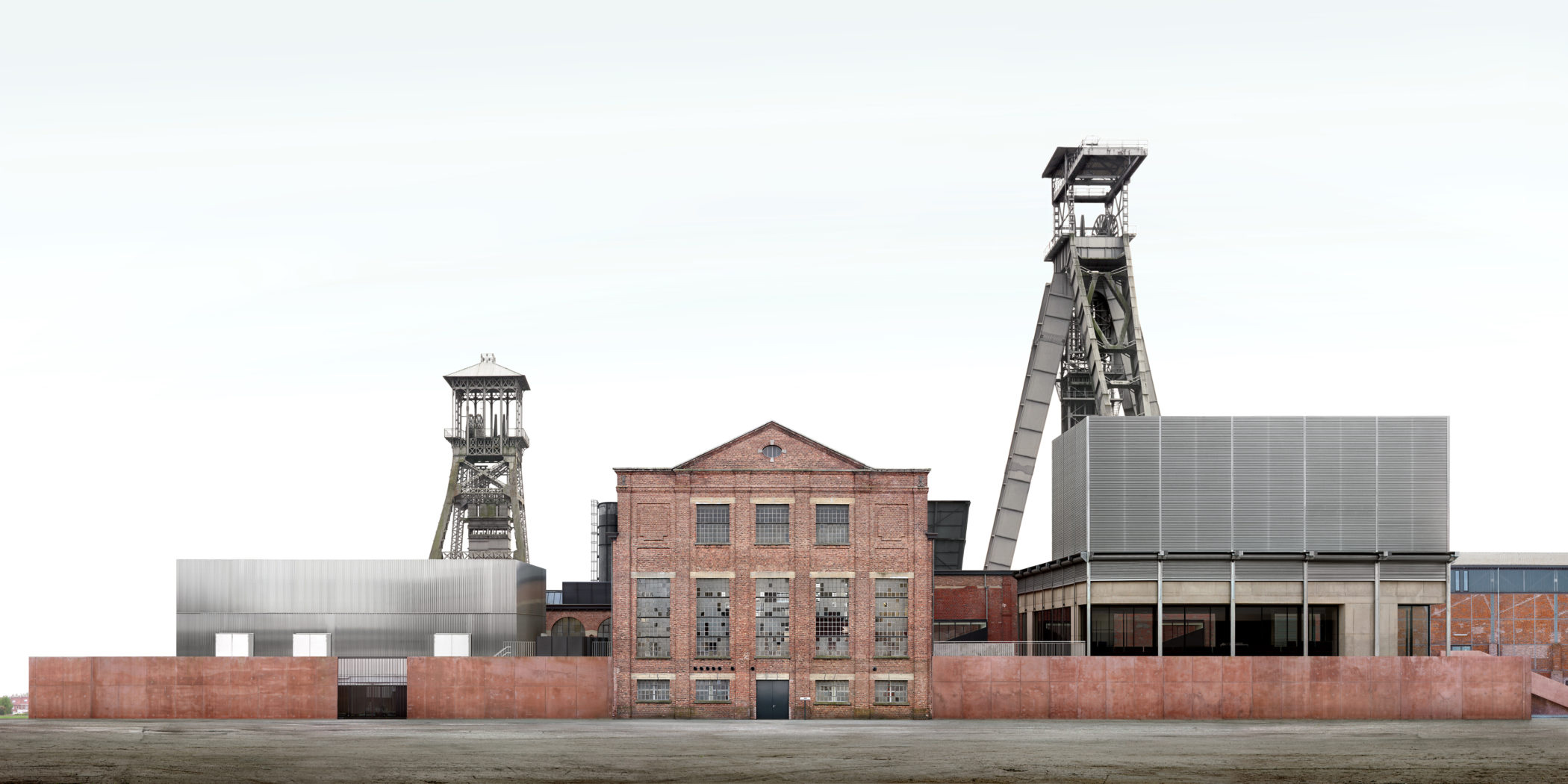 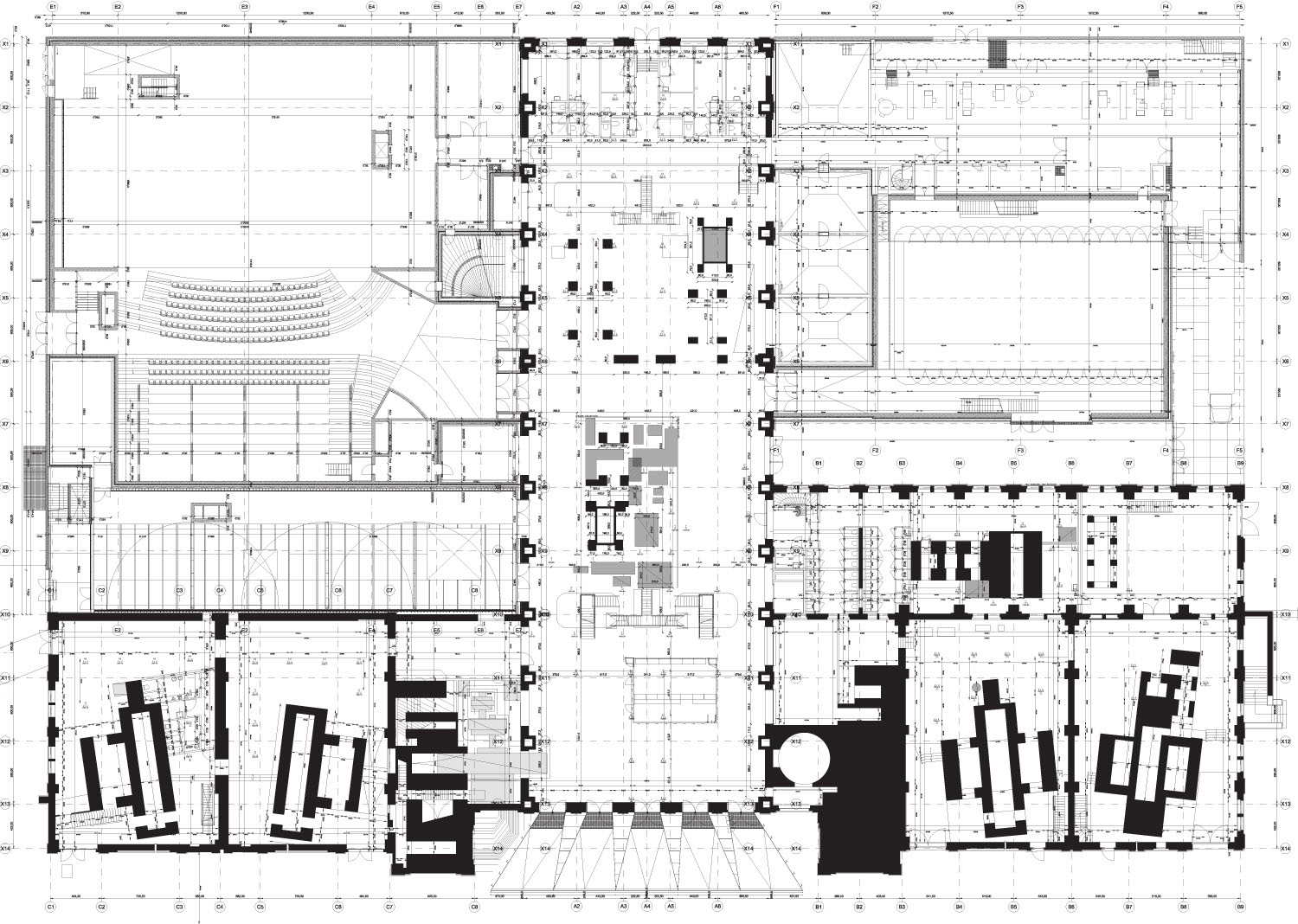 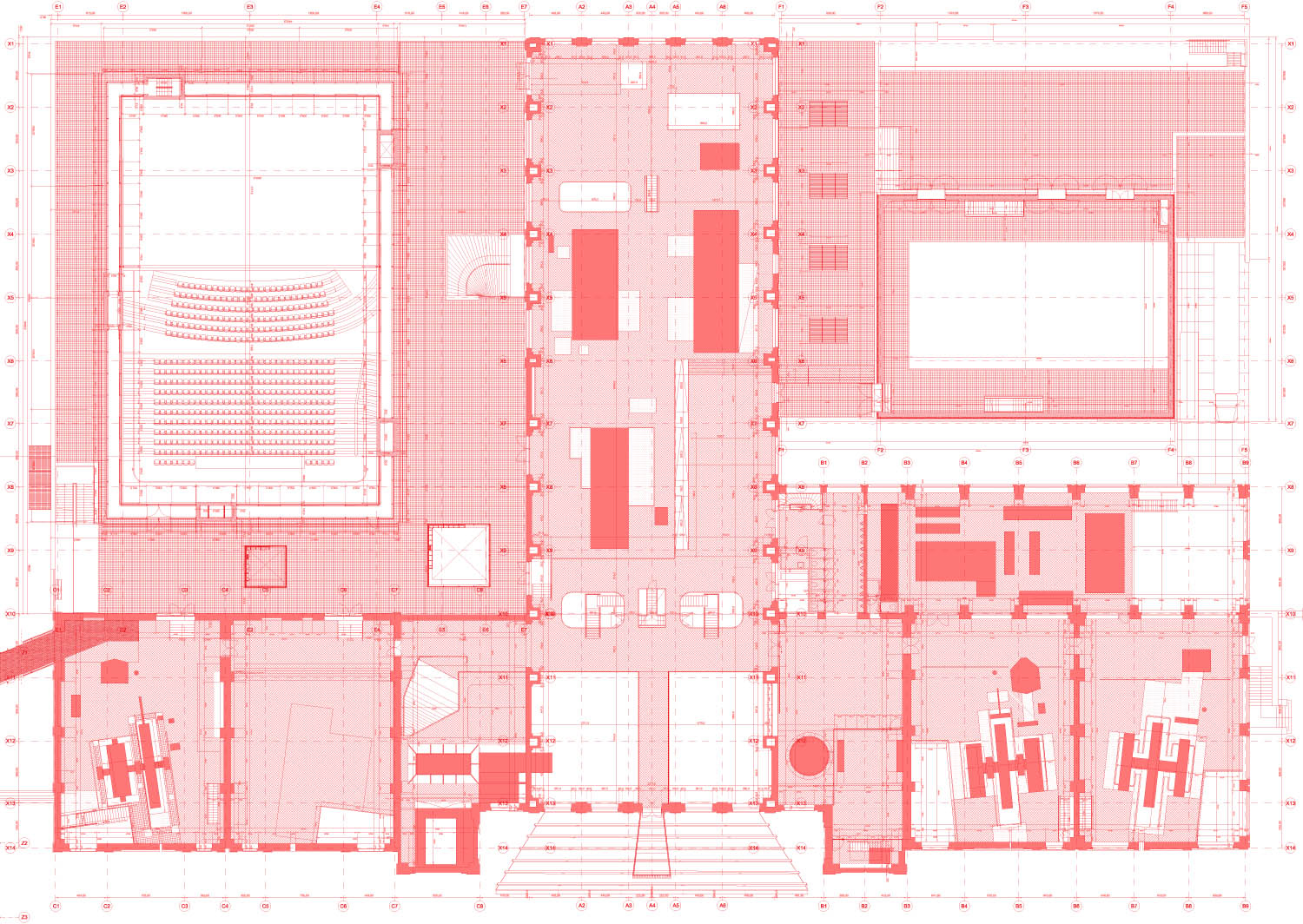 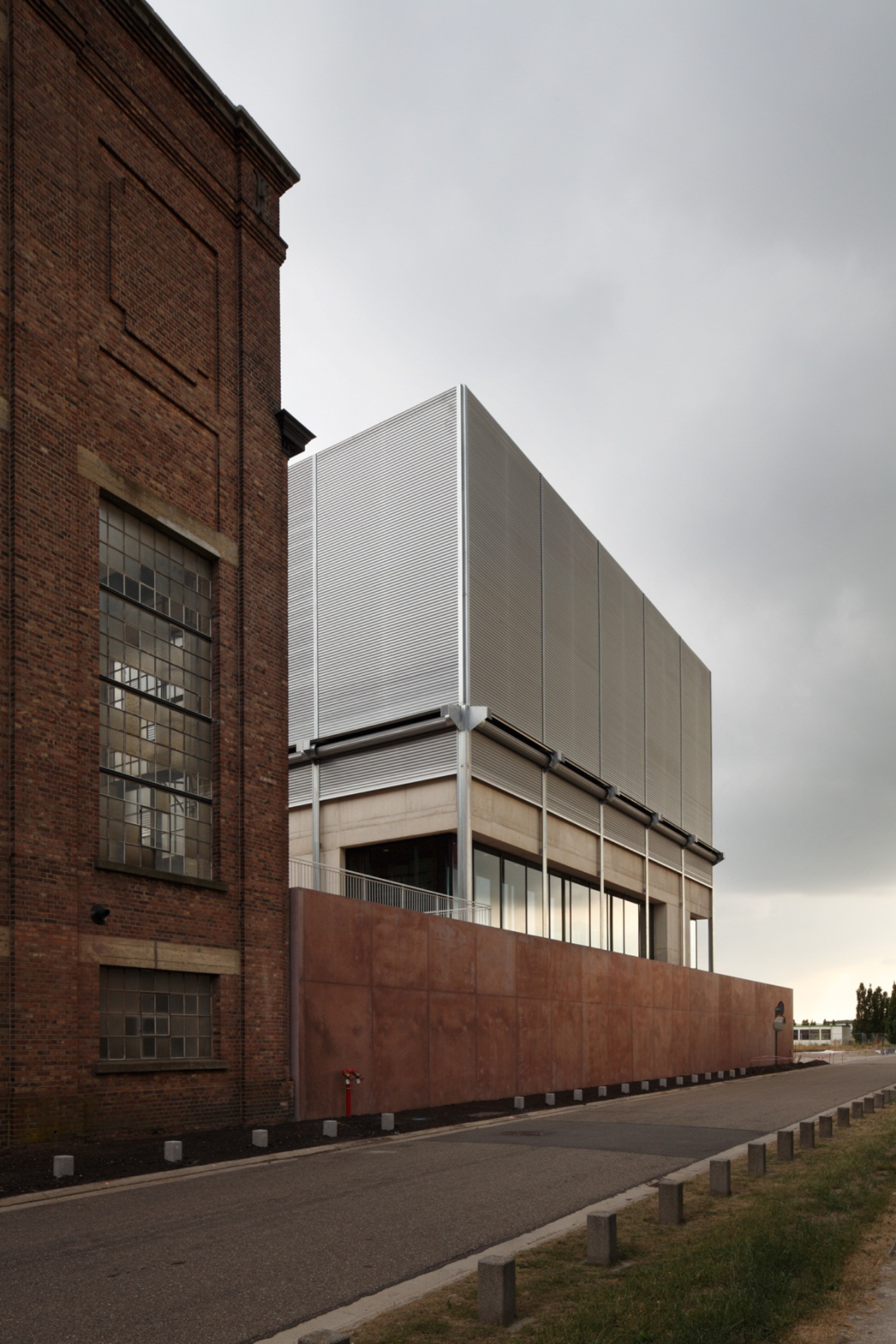 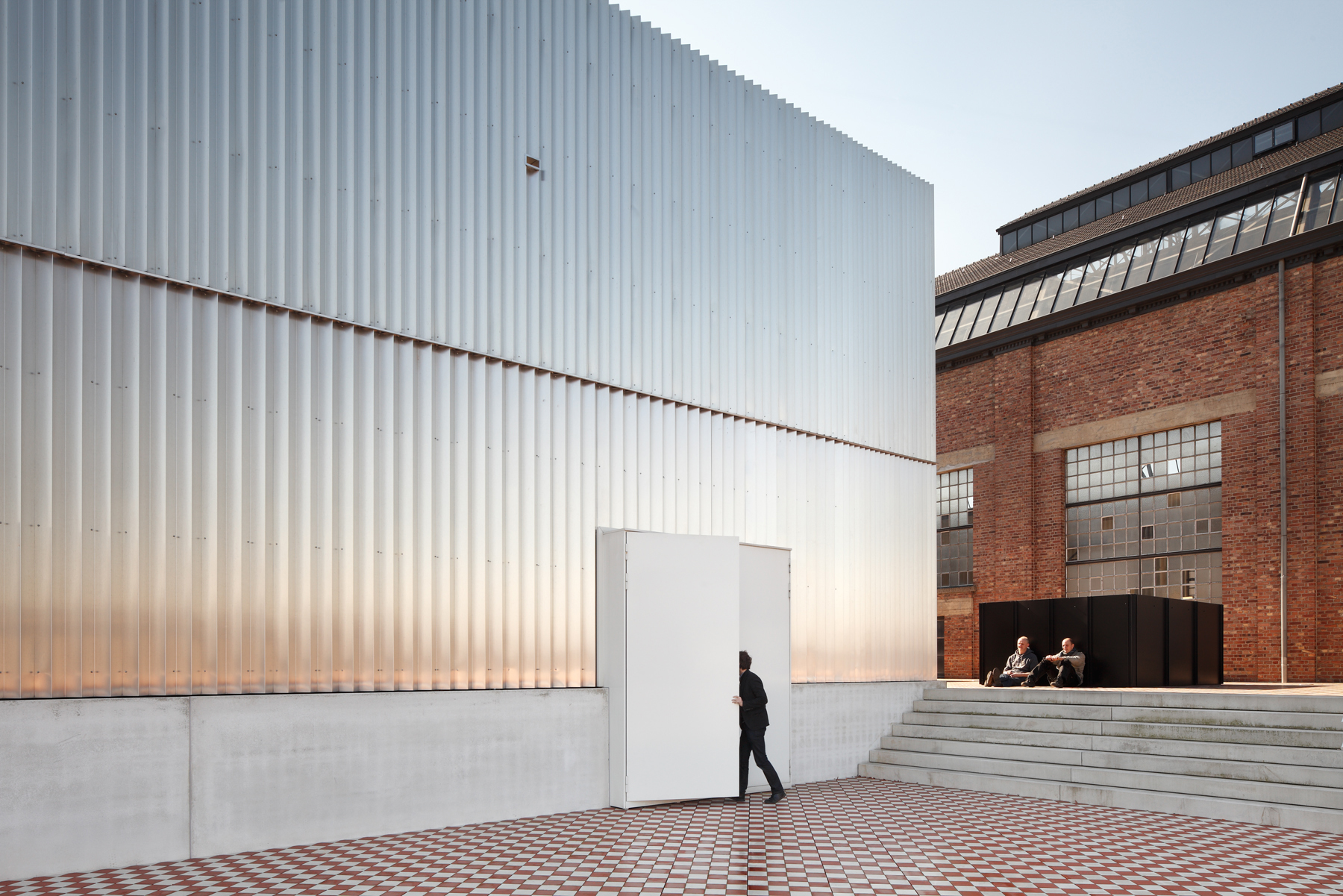 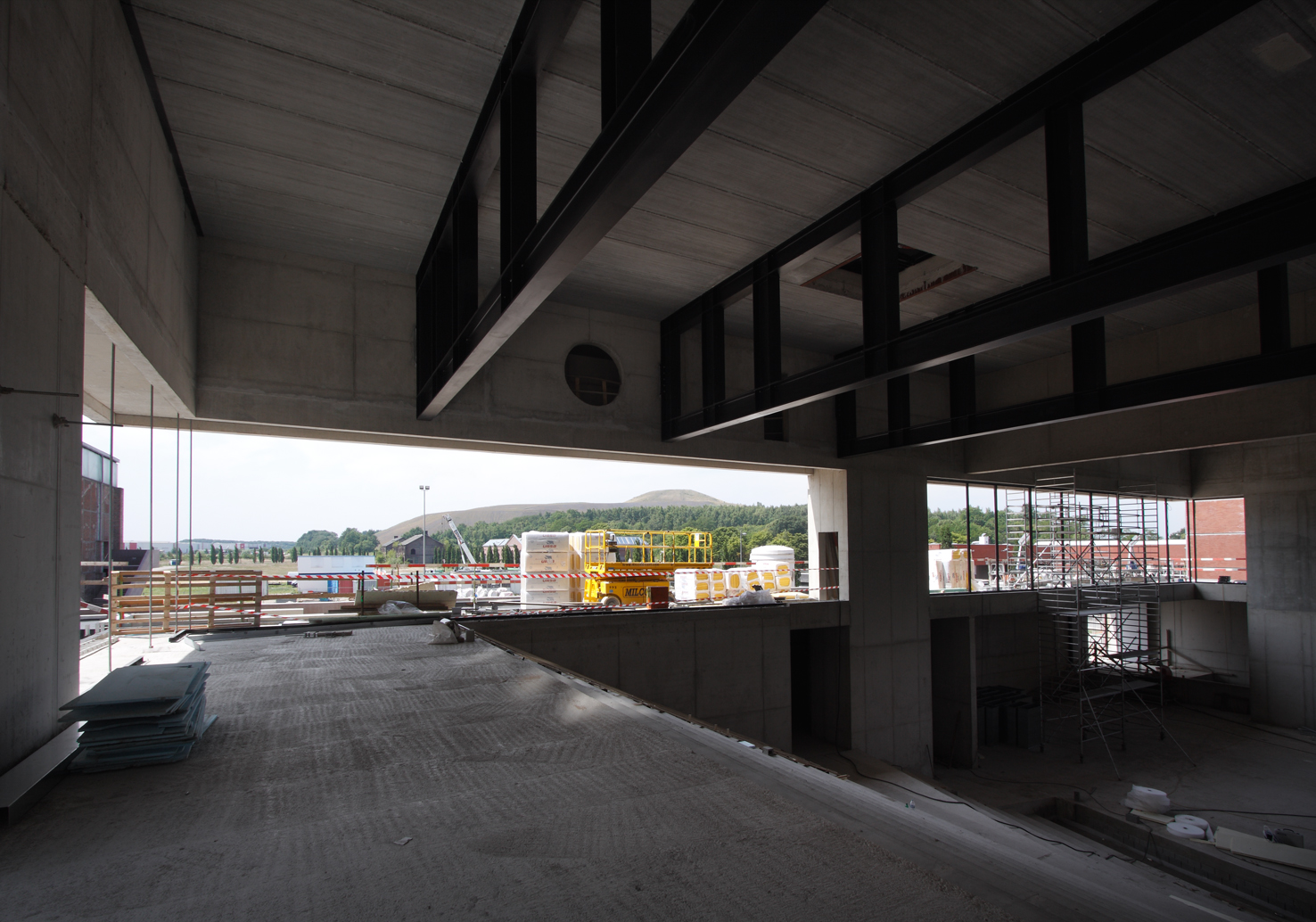 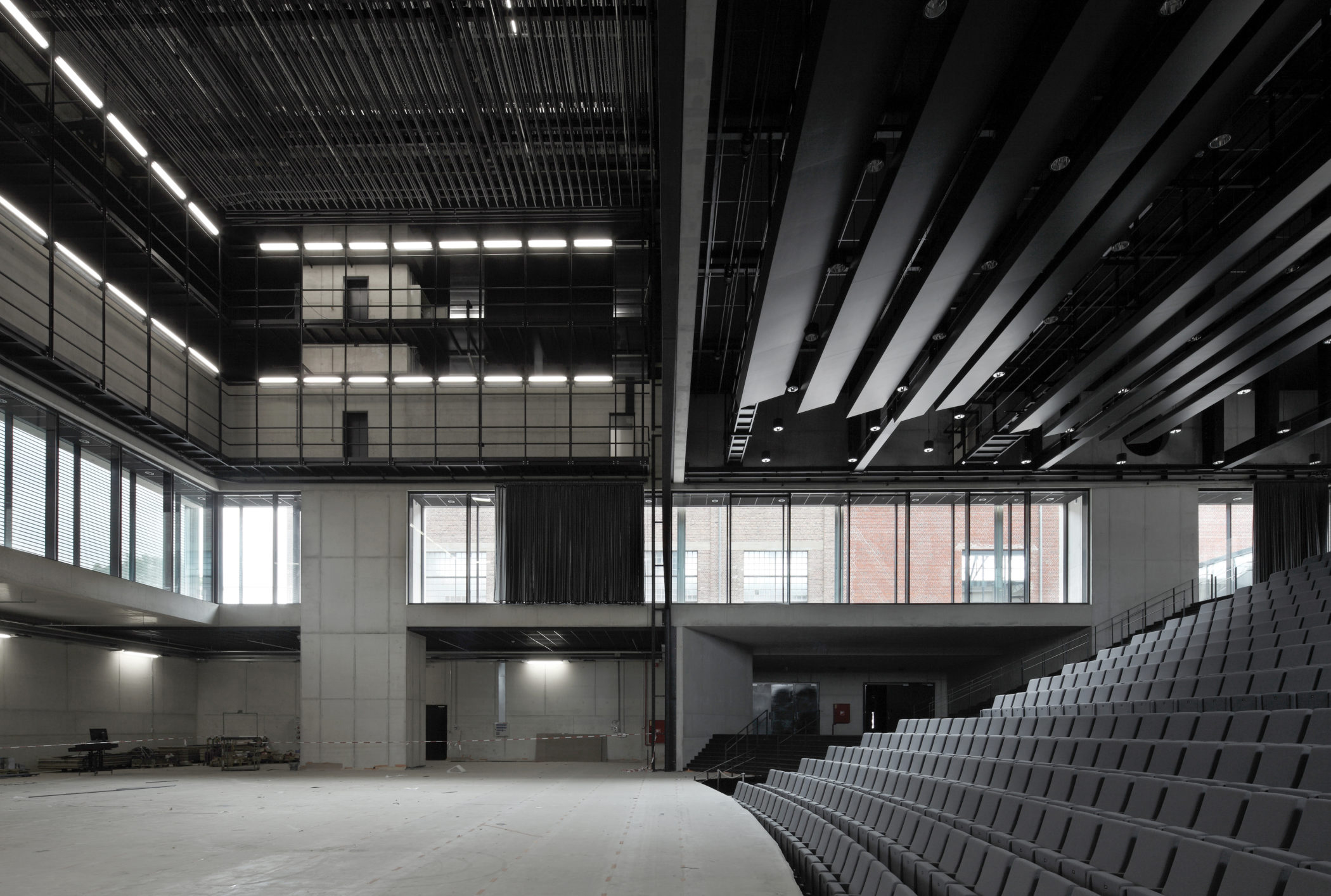 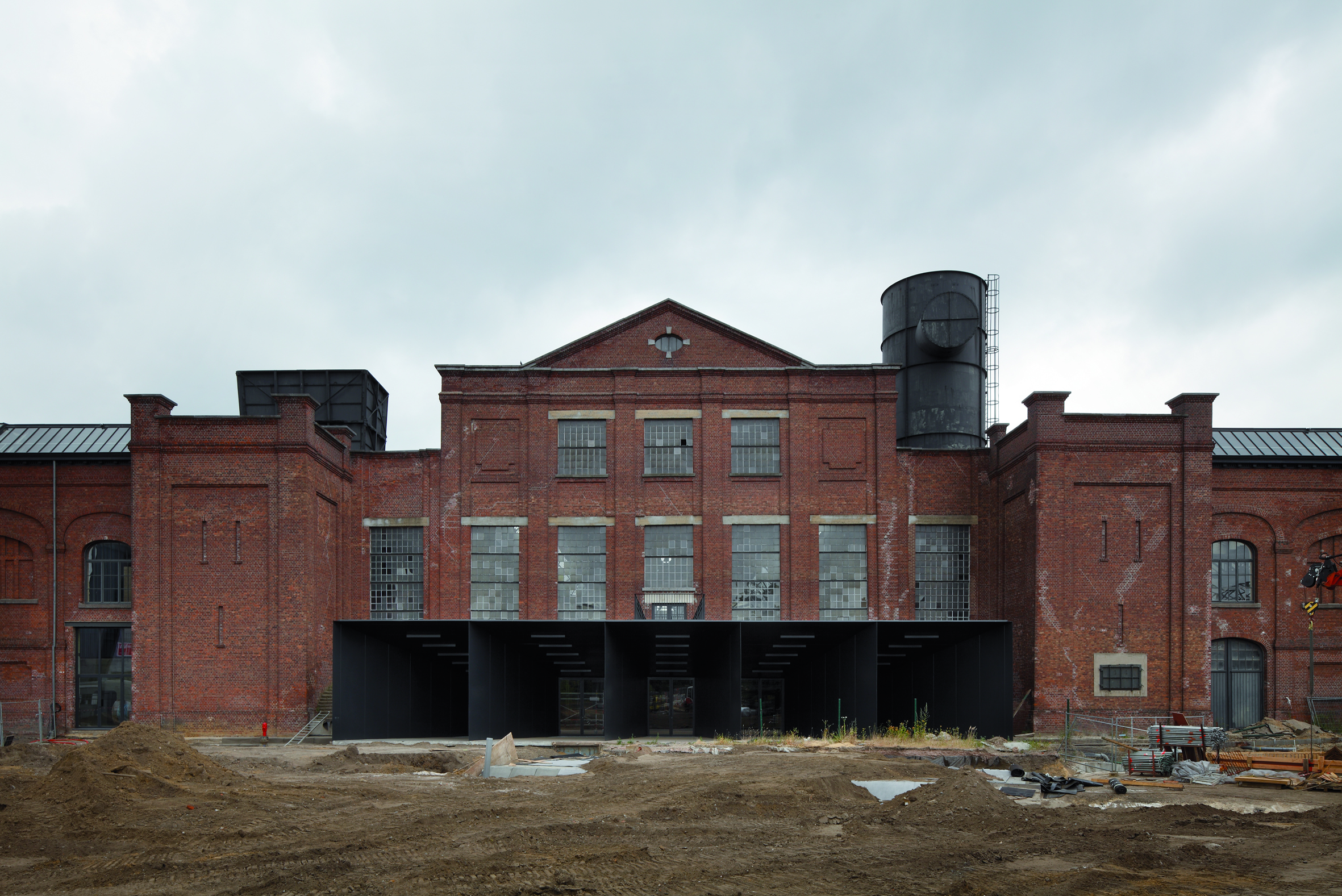 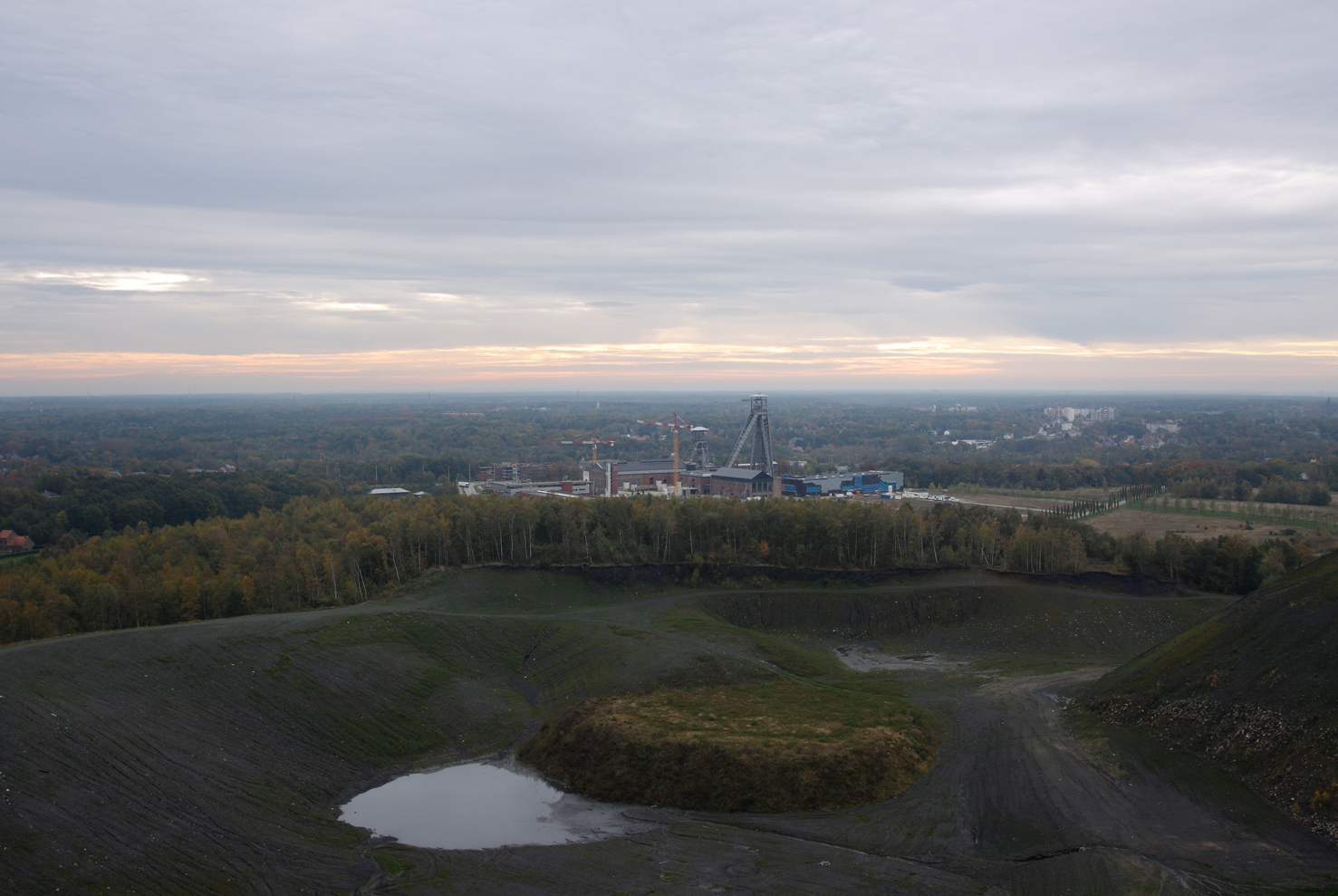 The C-MINE reconversion offers a distinct approach for purposefully dealing with large-scale industrial heritage. Between 1901 and 1989 the Winterslag coalmine site acted as a pivotal location within the Carbon Belt, stretching as far as the Rühr Area. Since 2001, the Genk Town Council started to actively redevelop its brownfield past, turning the plant’s Central Turbine Hall into a cultural nerve center within the wider Euregion. The architectural operations performed on the existing infrastructures are voluntarily restricted and extremely direct, accepting the premises as an ‘as found’ condition. By extending the original T-shaped base with two concrete additions, a deep and fascinating ground level comes into being, giving way to a labyrinthine foyer including exhibition and workrooms, extensive flaneur space and the accesses to two new theatre spaces. Similar to the industrial oxygeneous top lit machine rooms, the two theaters are conceived as daylight performing machines. Moveable shutters, screens and curtains re-introduce hunches of historical brick structures and post-industrial natures. Backdrops for a new stage.