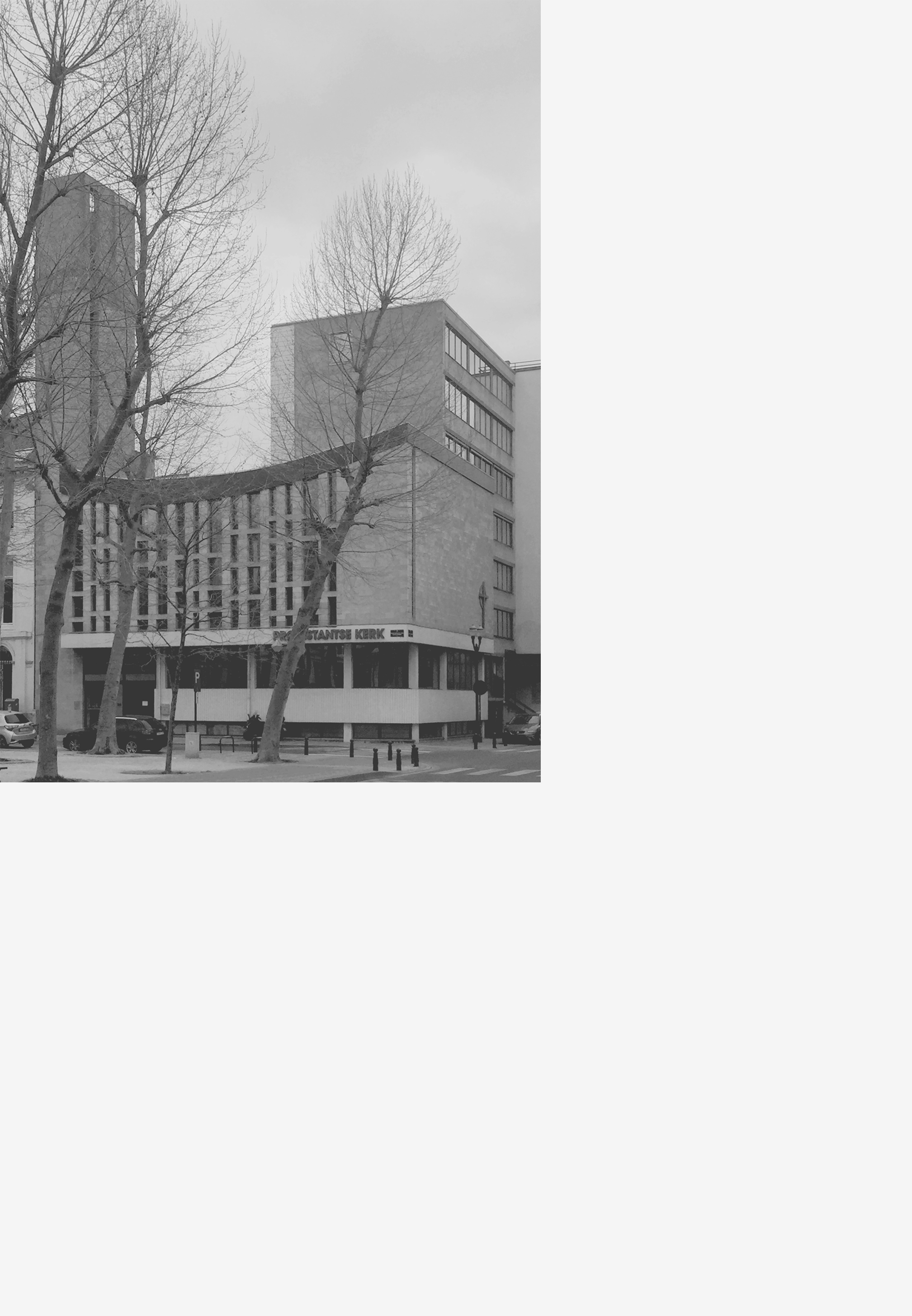 CRIT. is a Brussels based architectural practice that concerns itself with matters of space production. All projects – built, un-built, curated or written – aim to incite generous social possibilities as well as political questioning. The firm is reputed for challenging the project’s brief, independent of scale, complexity or programmatic coding. Clear design strategies provoke hidden qualities and uncharted atmospheres. With cultural precision, CRIT. advocates a non-dogmatic architectural attitude.

partners:
Peter Swinnen (1972) was educated at the Architectural Association London and Sint-Lucas Brussels. After his apprenticeship at Luc Deleu/T.O.P. Office (1994–96) he co-founded 51N4E space producers (1997–2014). Between 2010–15 Swinnen enrolled as Flemish Government Architect, a public mandate empowering architecture as a policy-questioning discipline. Since 2017 he is senior-architect and principal at CRIT.

Anne Judong (1973) studied art history and theatre sciences at Ghent University and the Sorbonne Paris. She started her curatorial activities at Roomade (1997–2001) and co-steered pivotal art shows such as LABORATORIUM (1999), Orbis Terrarum (2000) and Africalia (2003). Since 2003 she is the senior curatorial coordinator at the Palace of Fine Arts Brussels (BOZAR). In 2017, she joined CRIT. as principal.