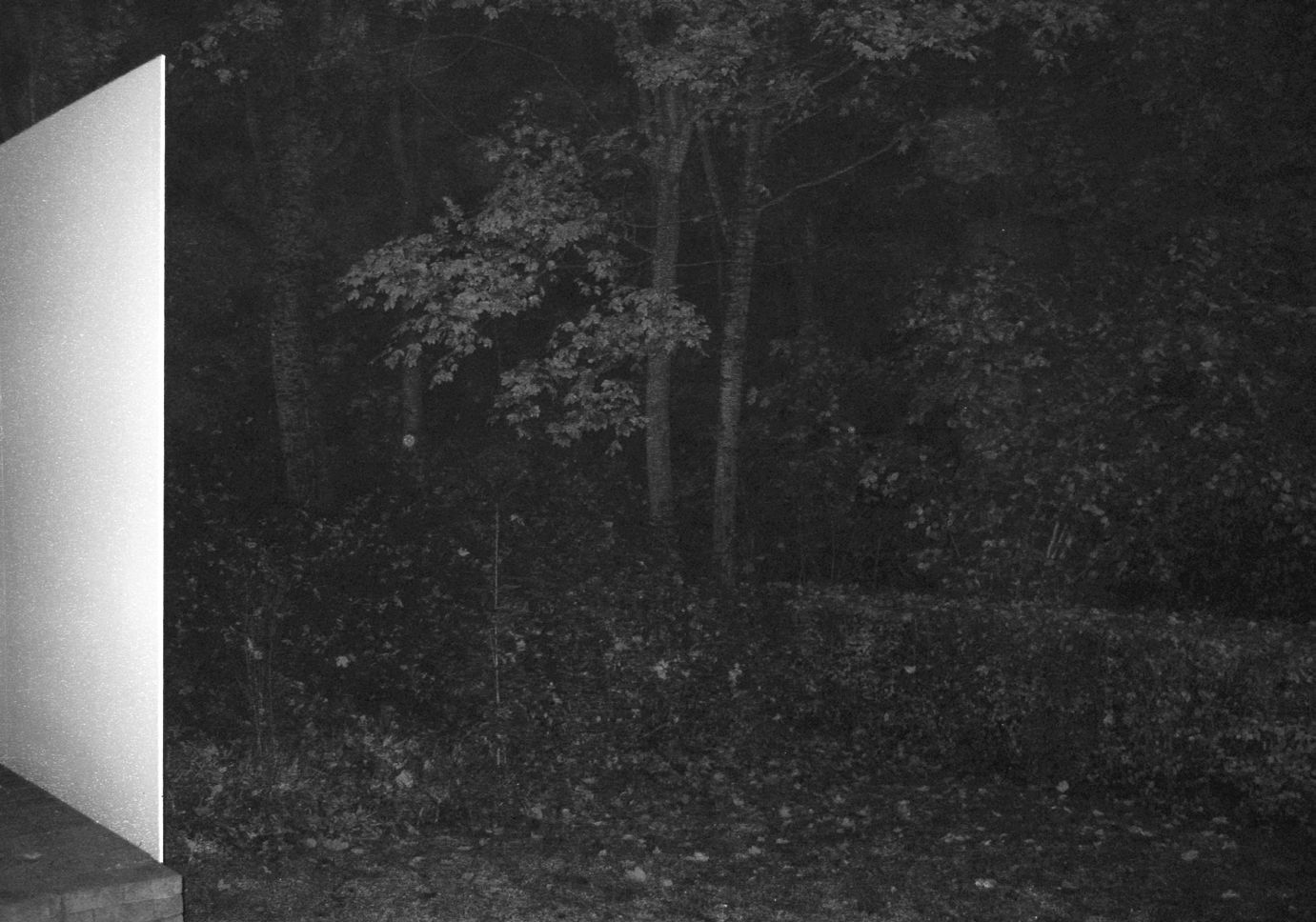 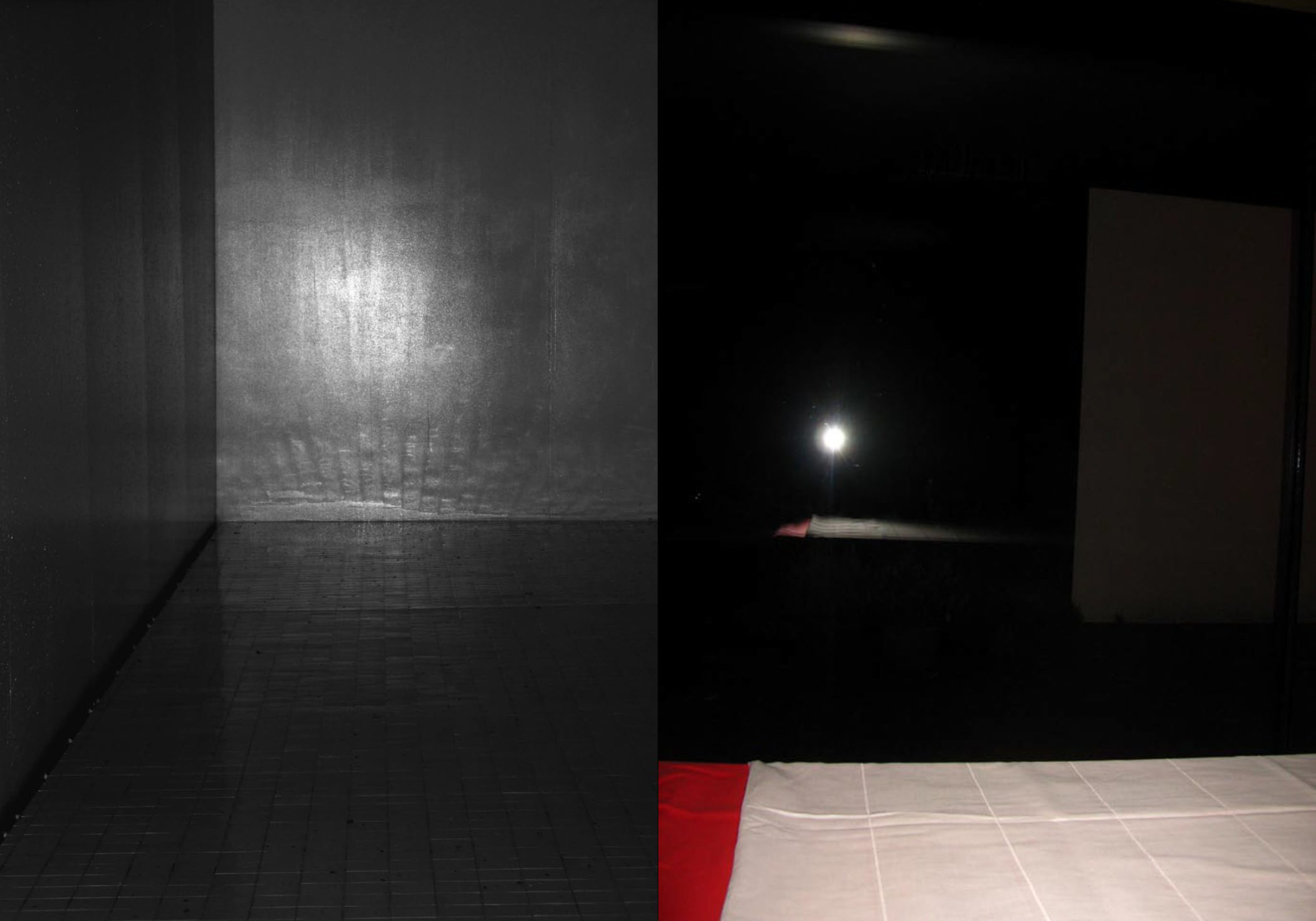 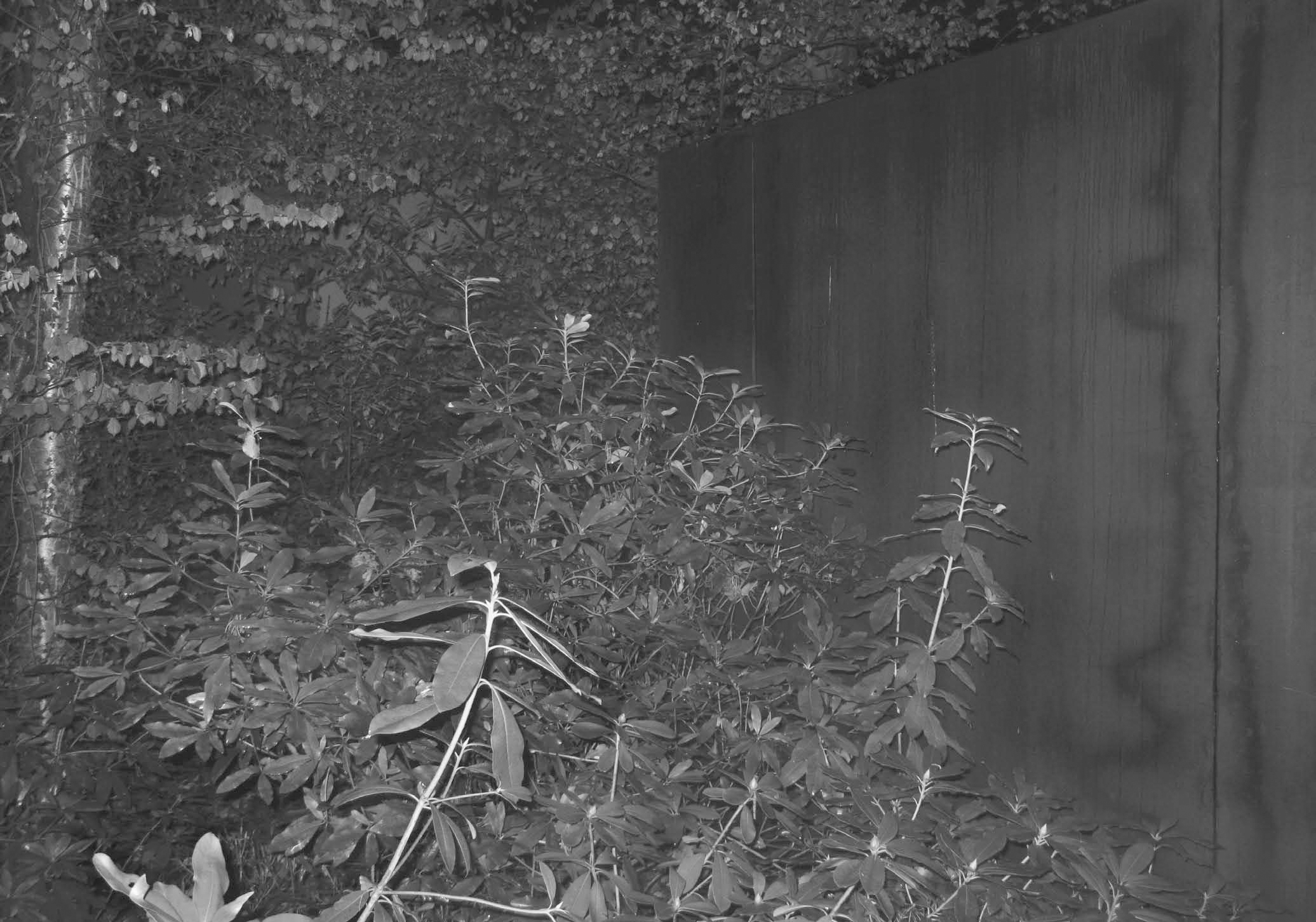 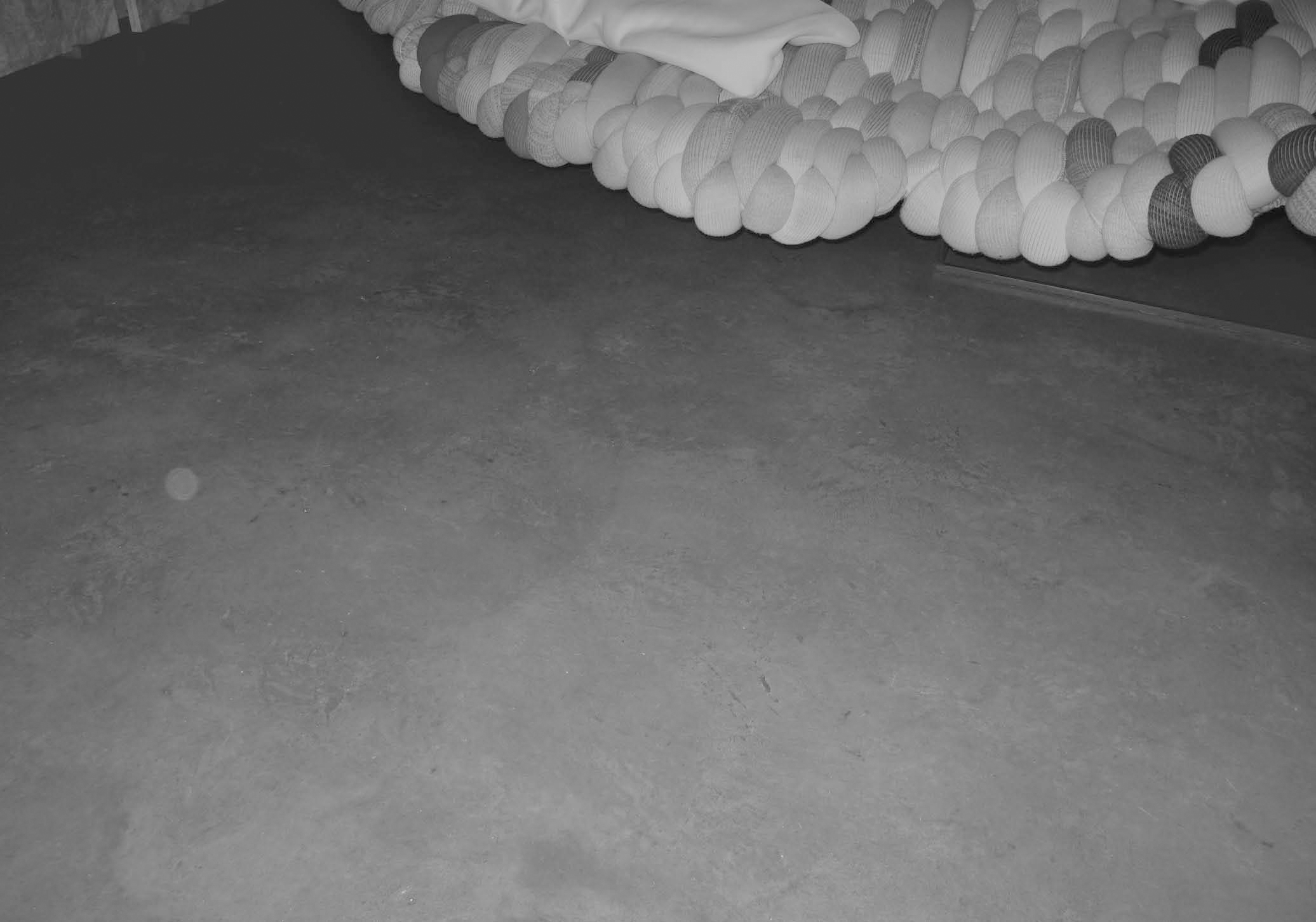 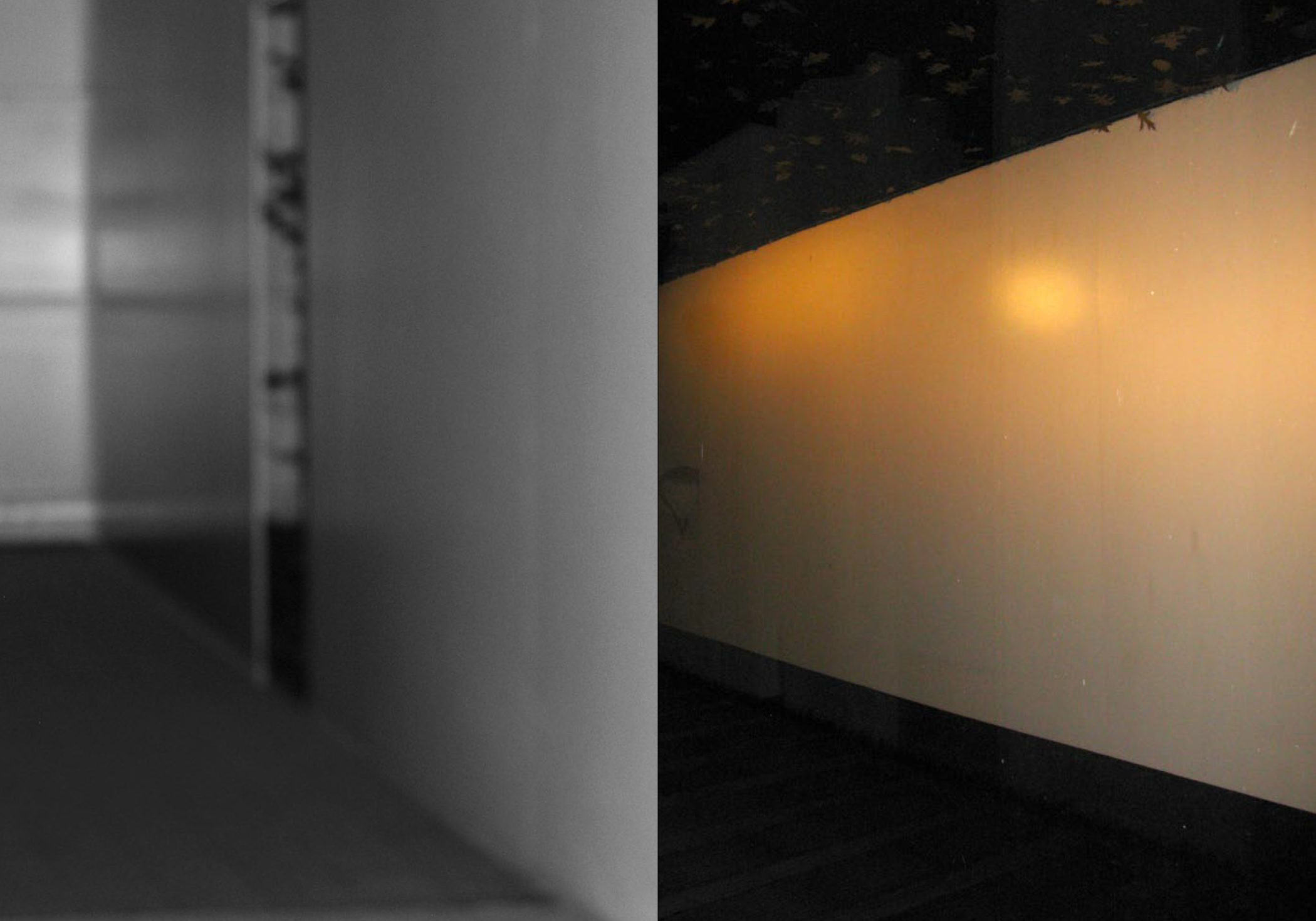 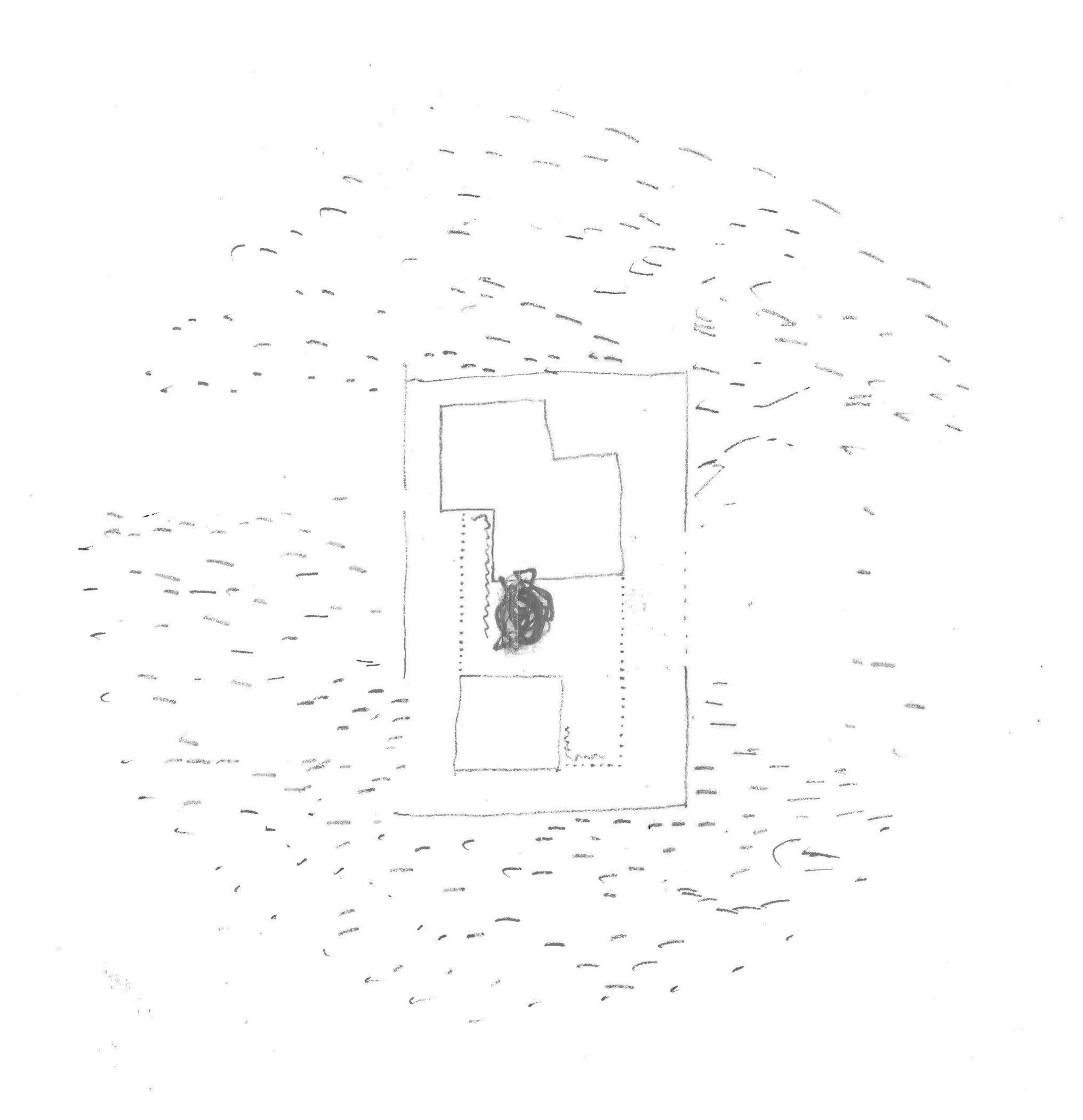 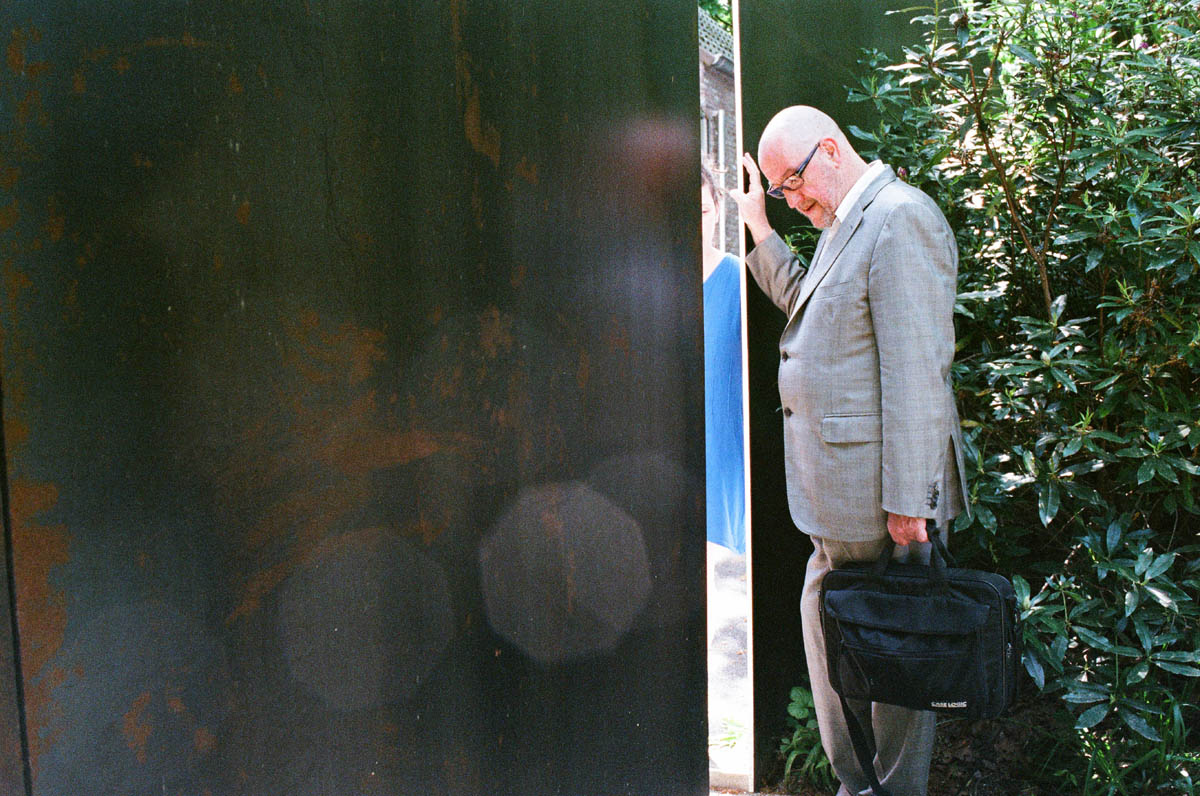 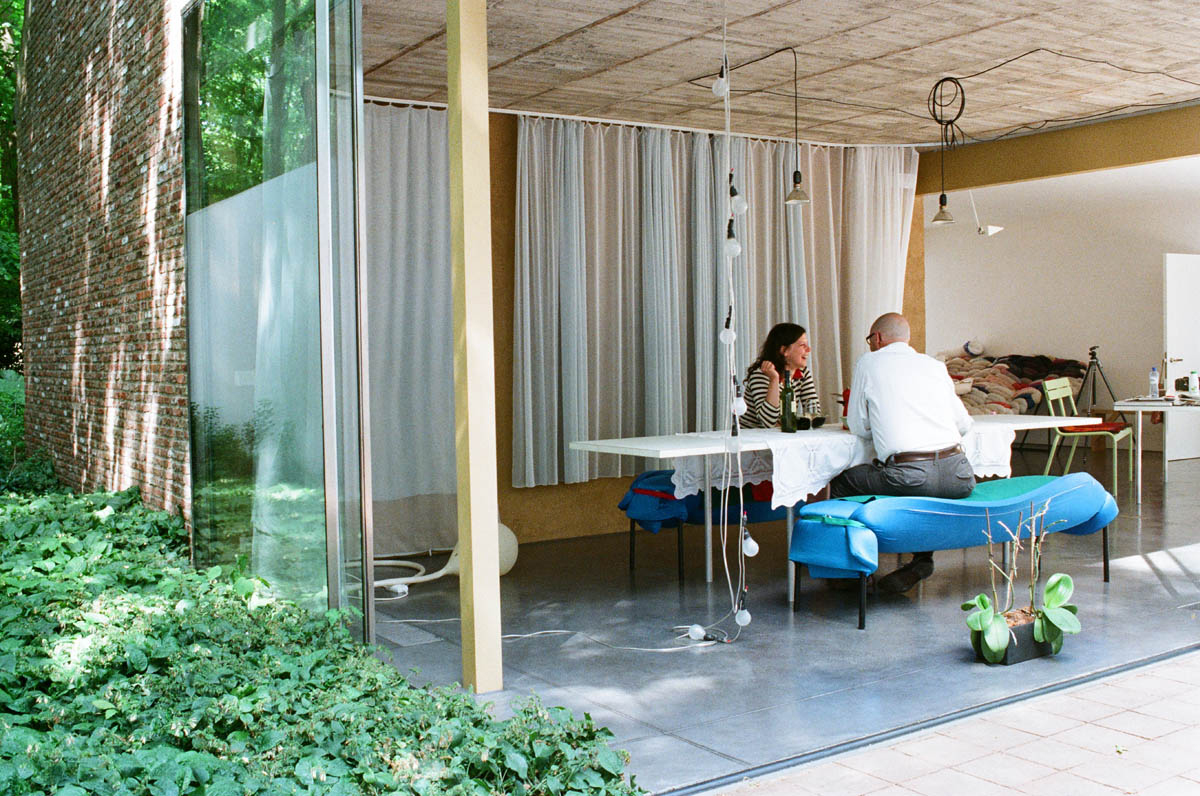 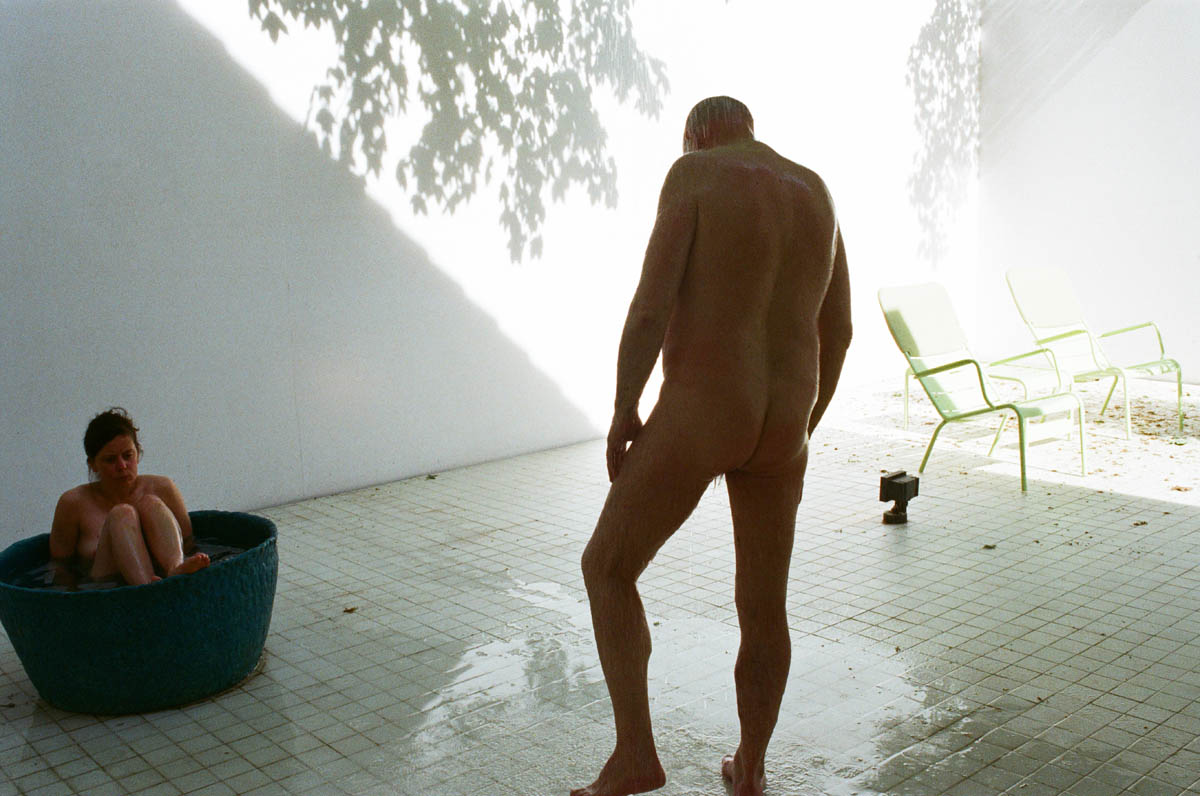 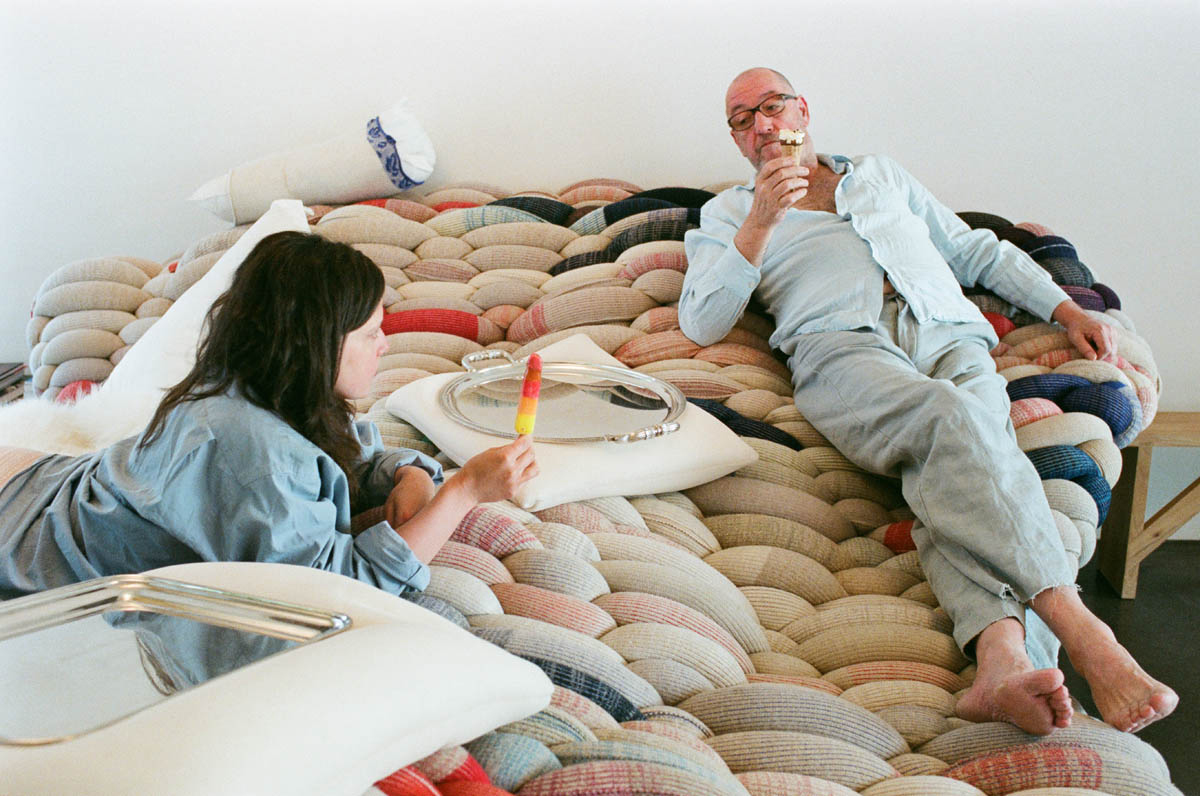 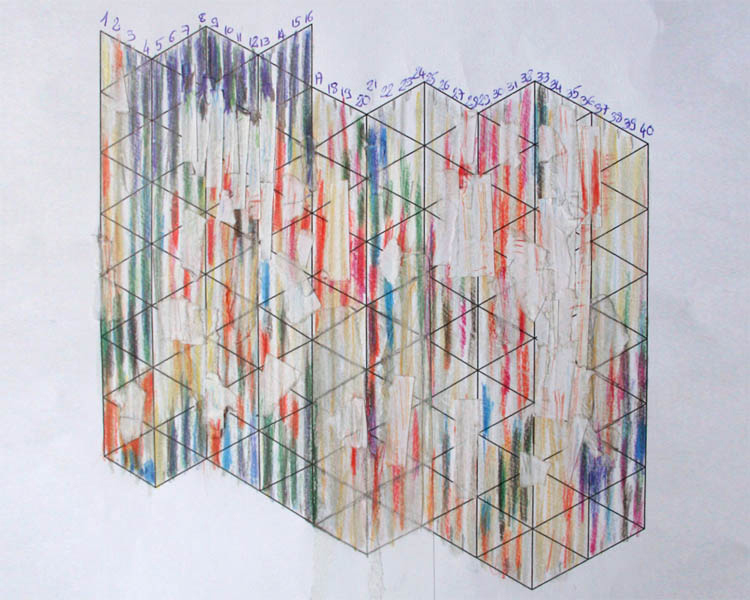 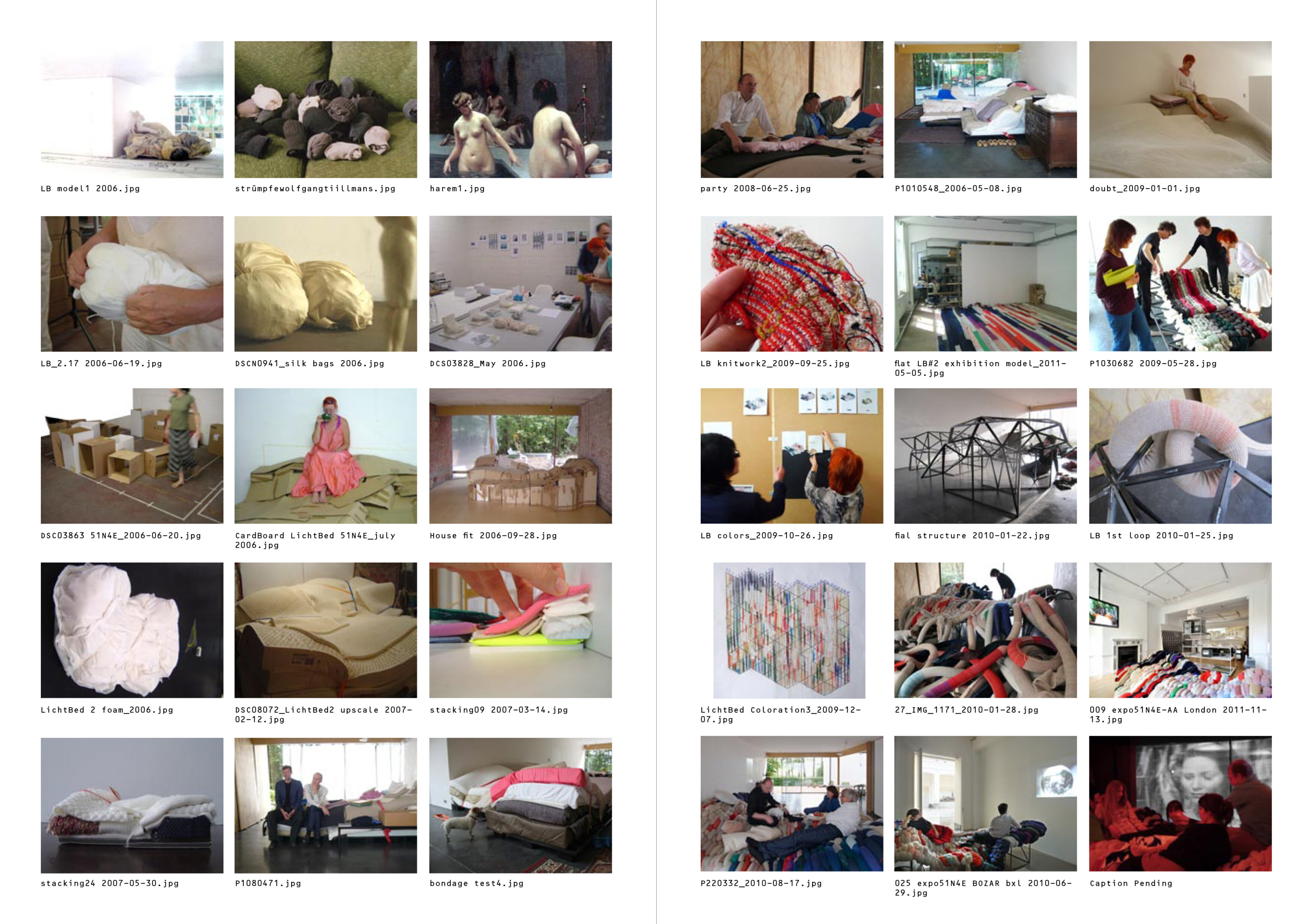 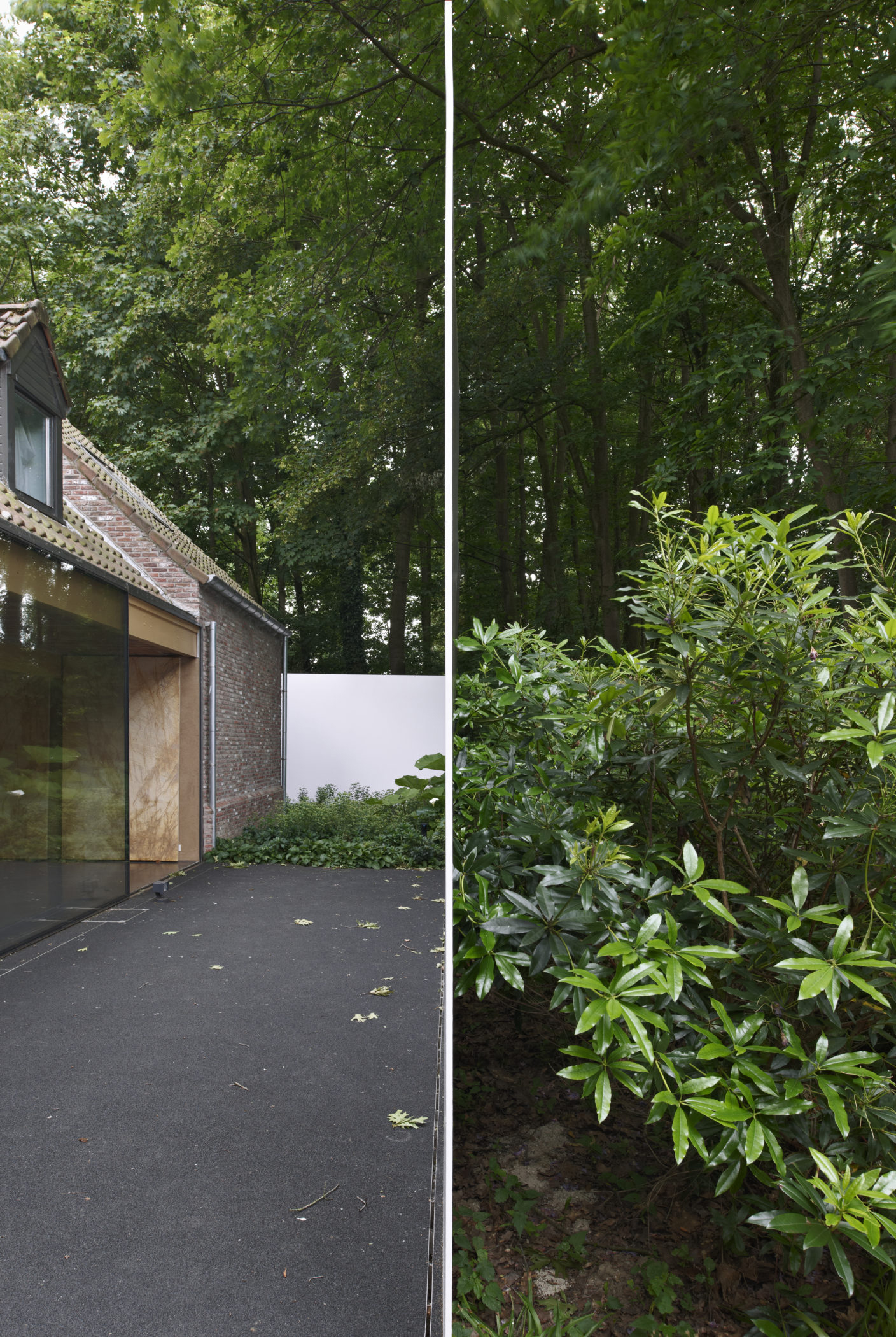 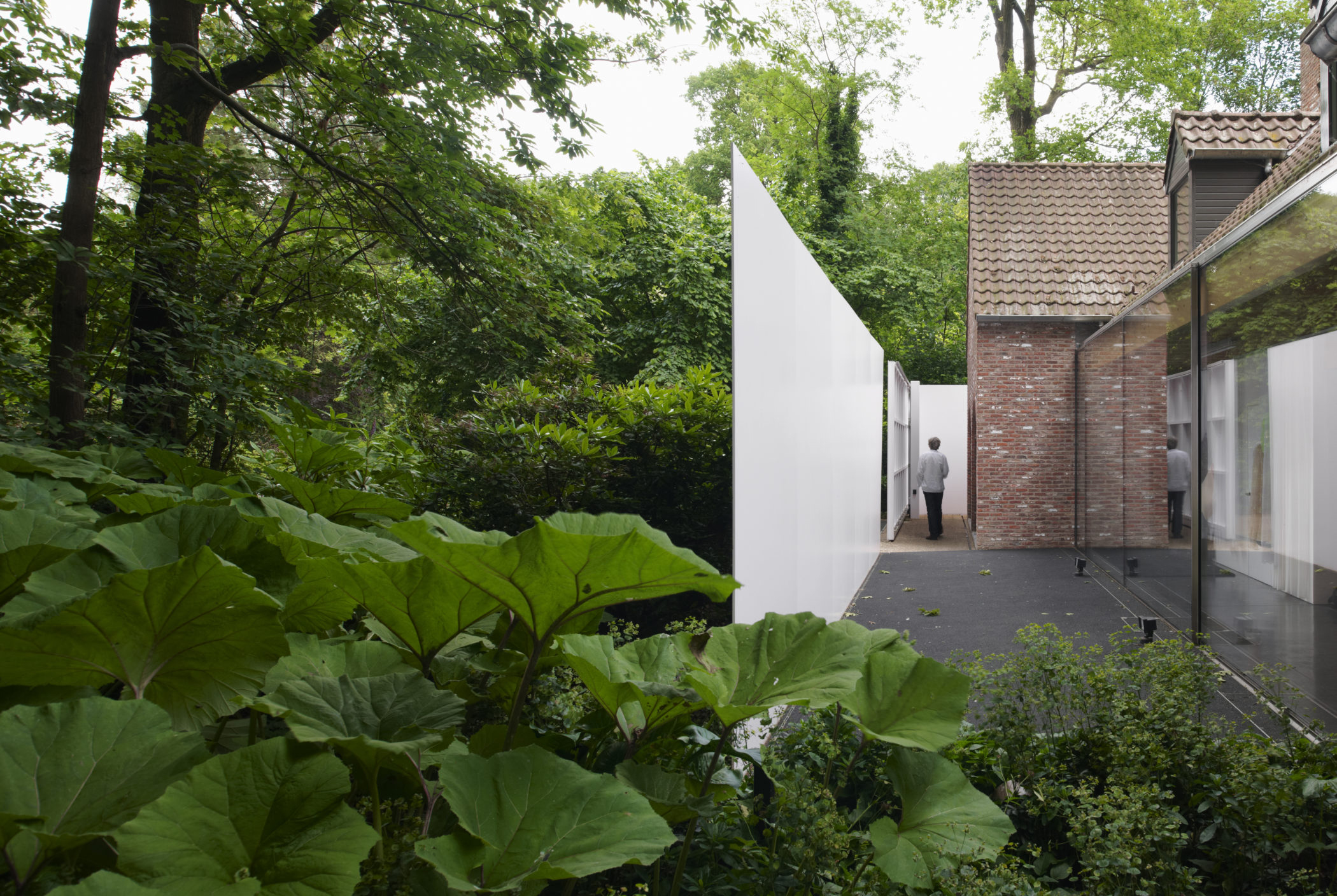 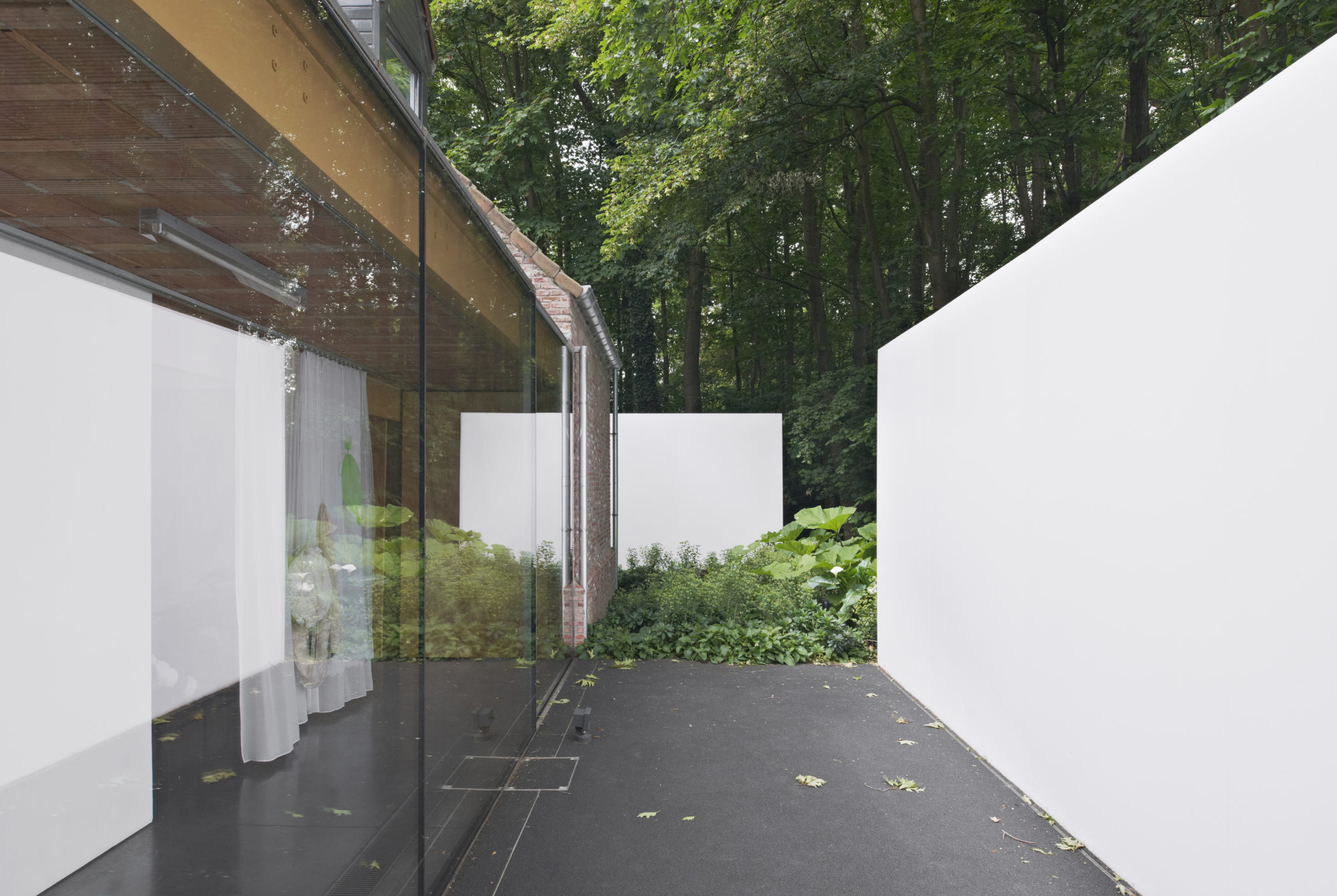 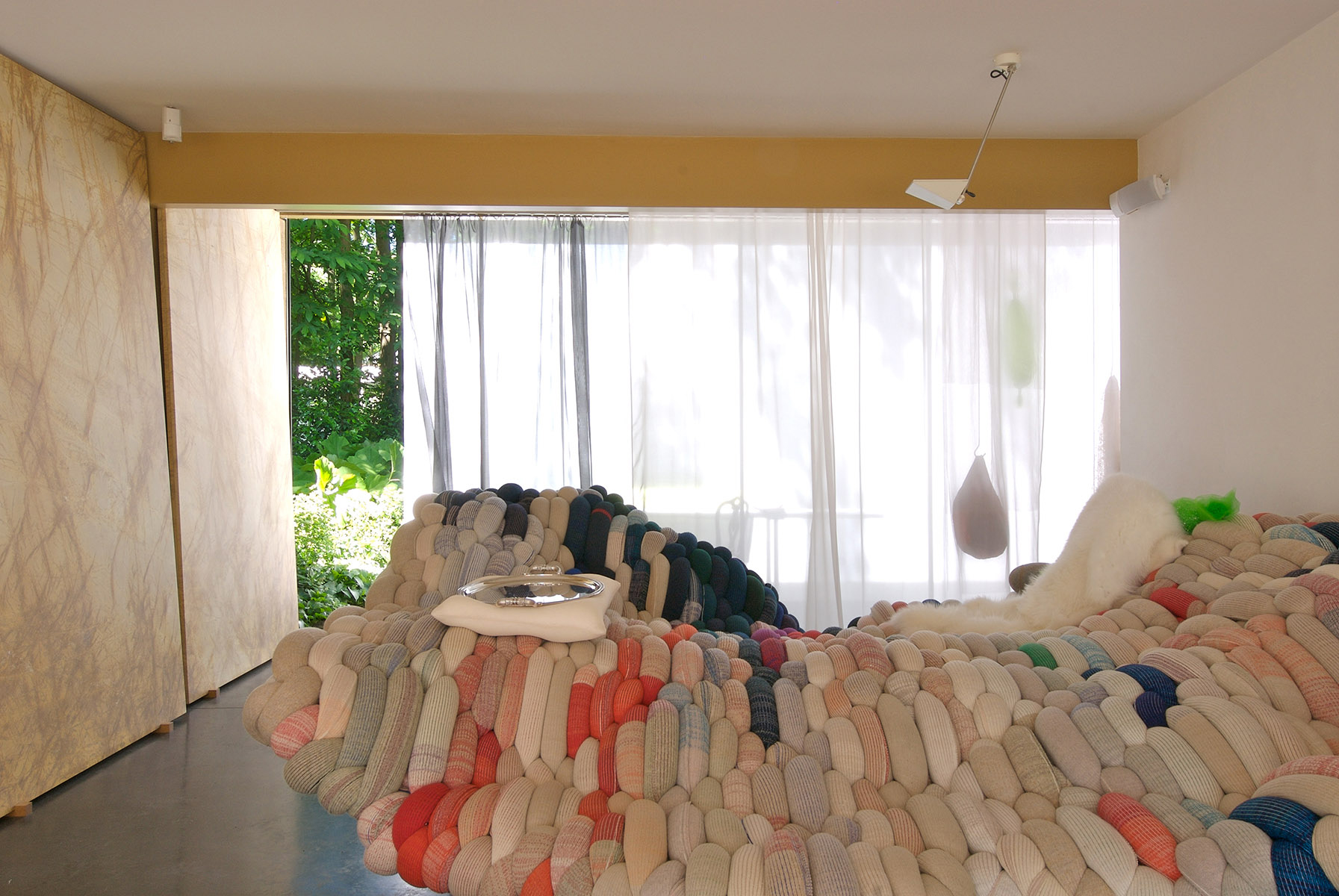 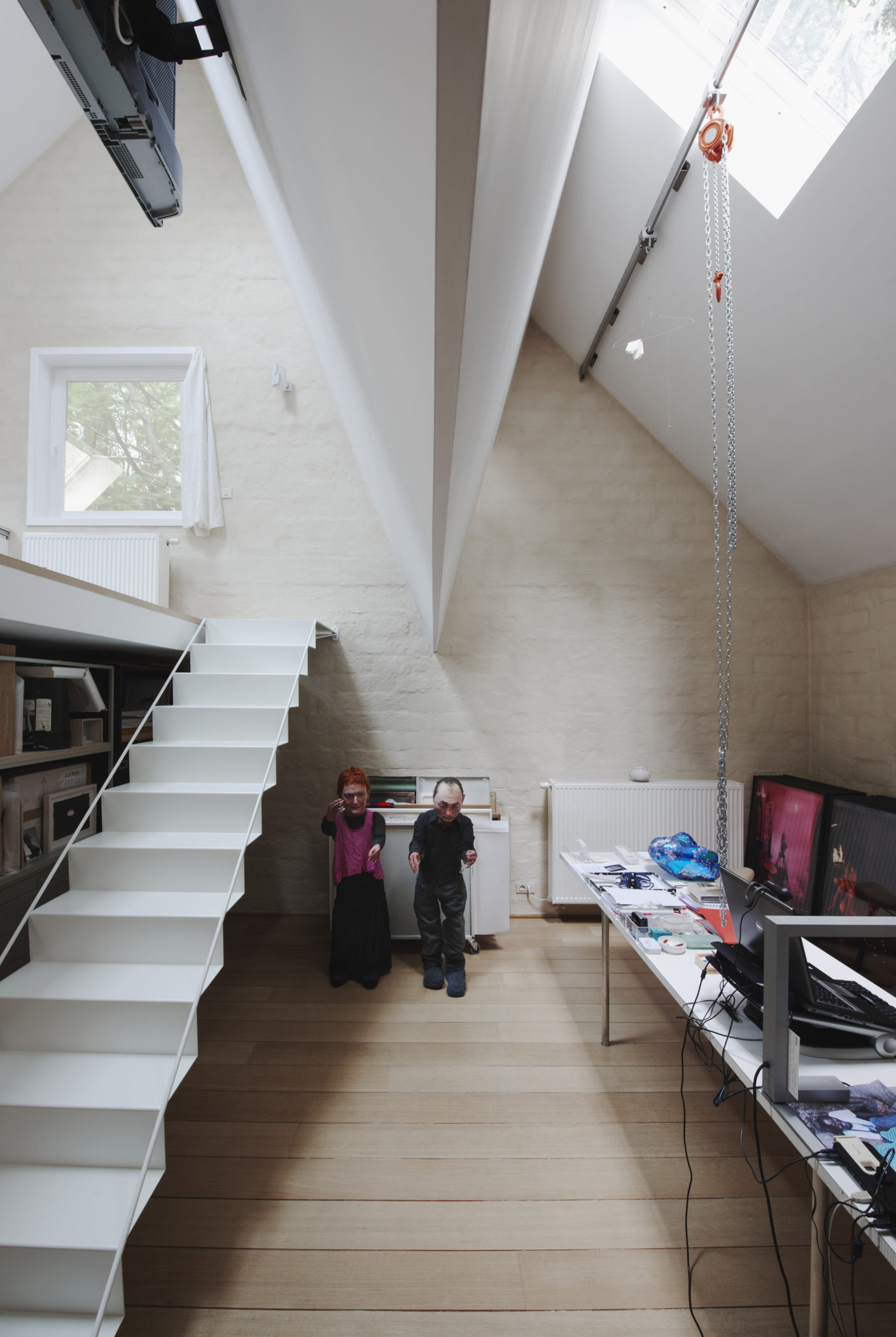 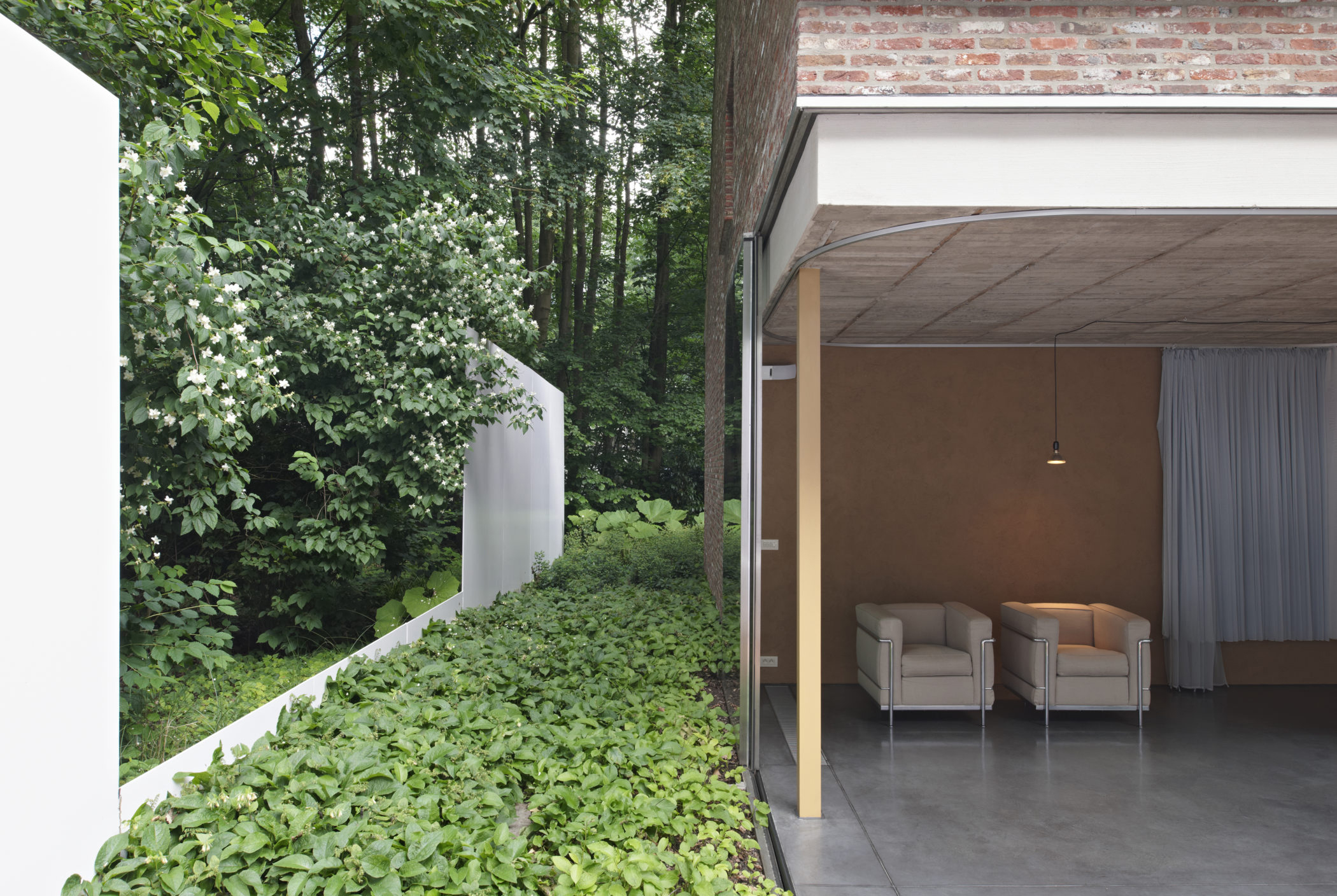 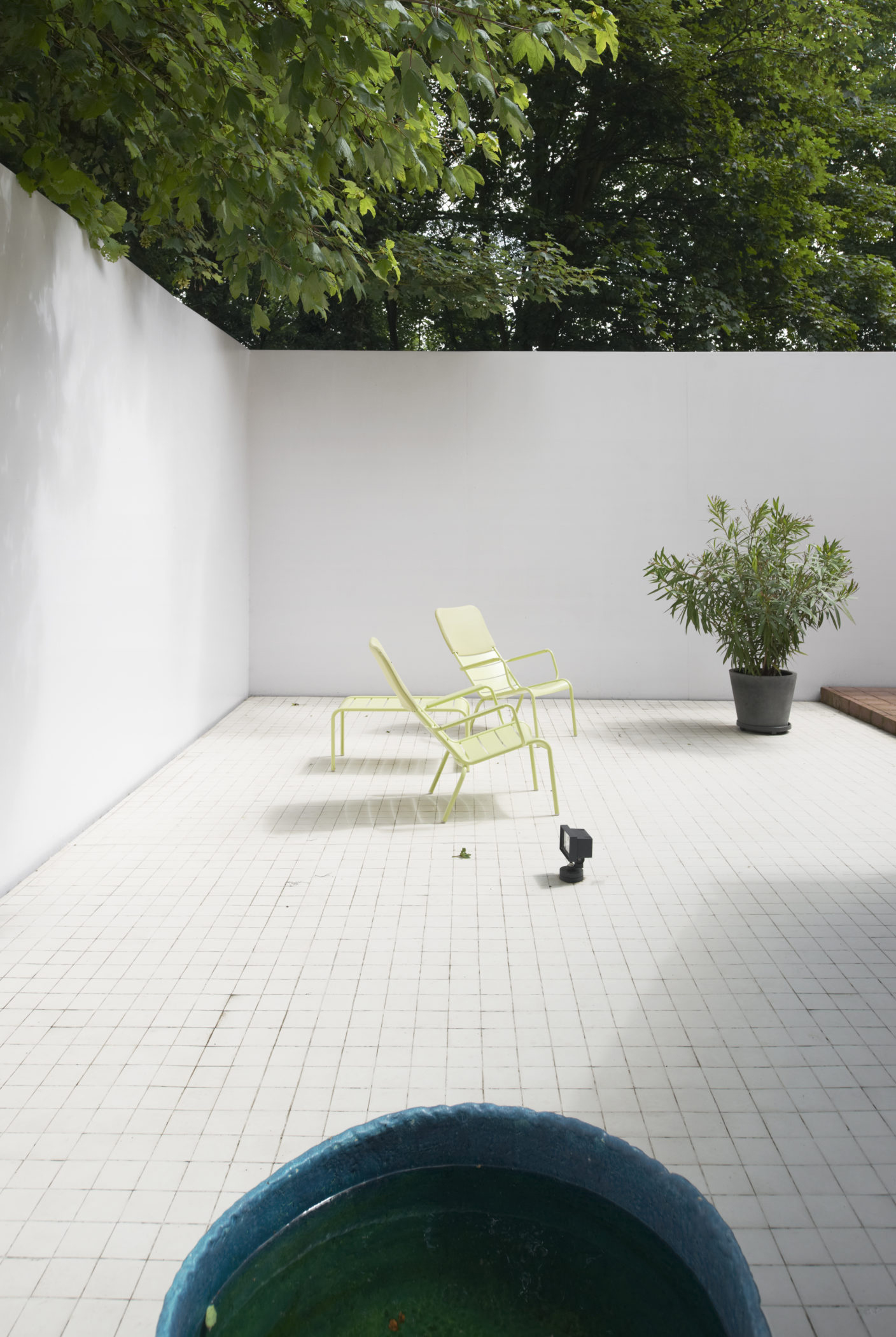 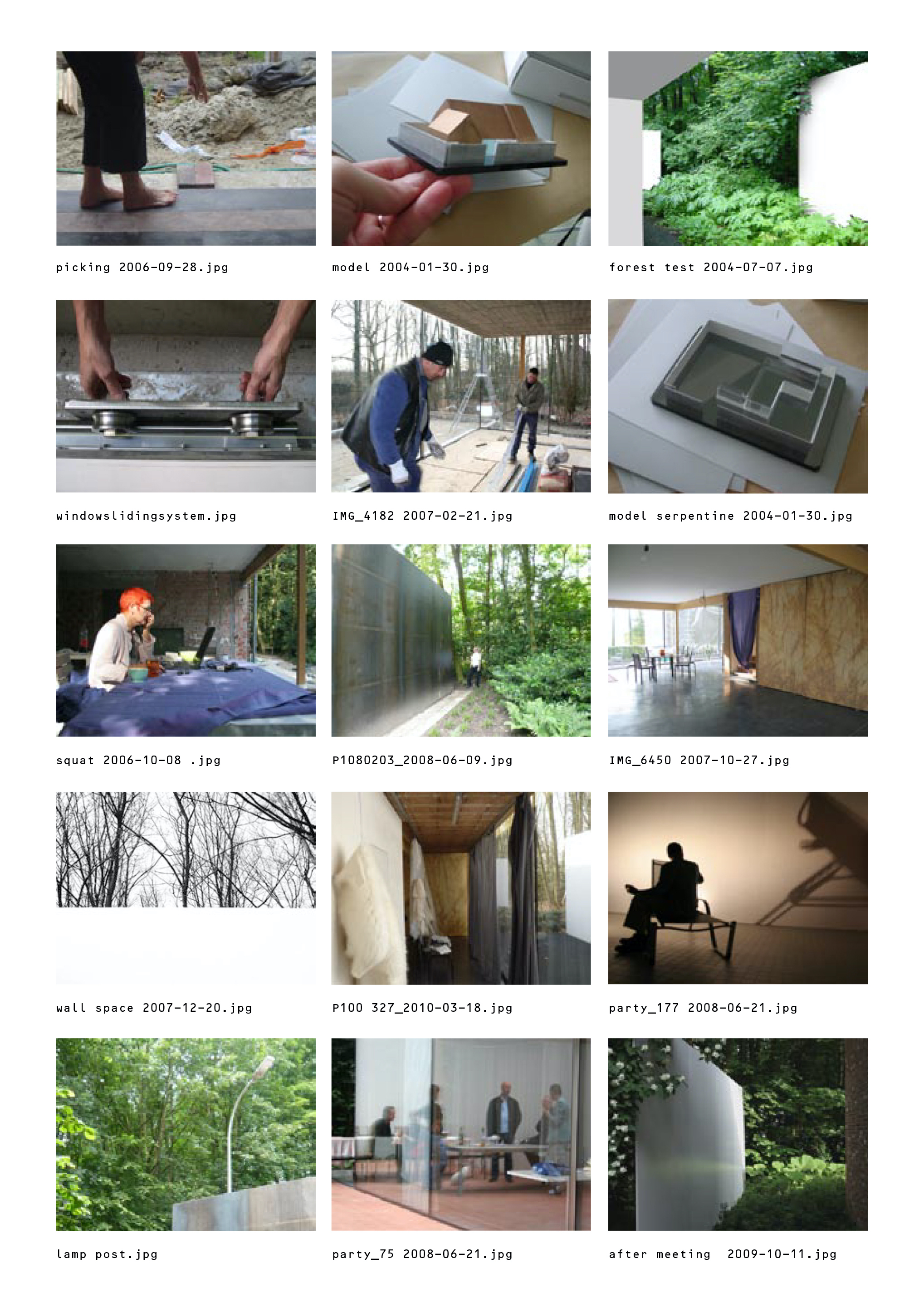 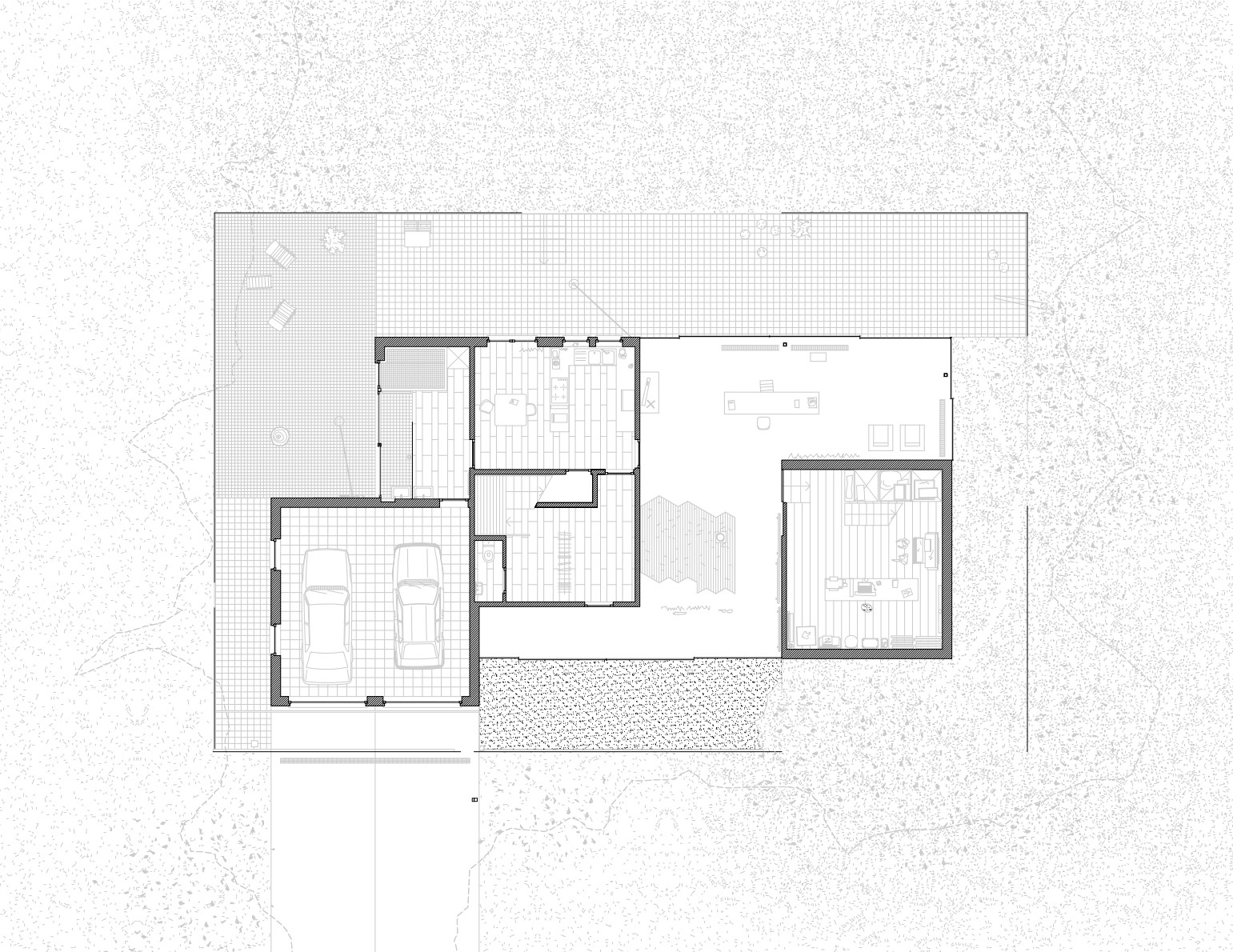 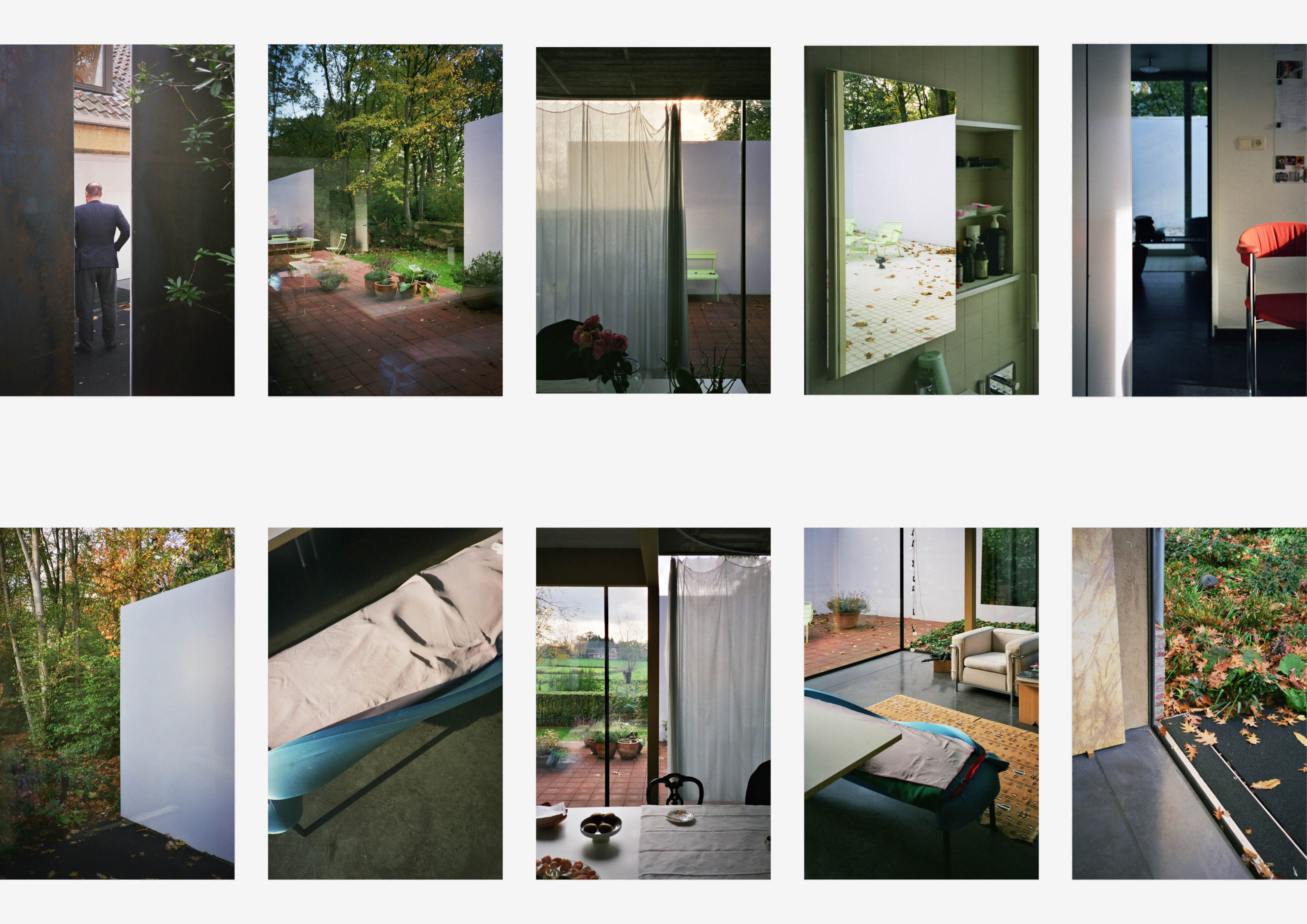 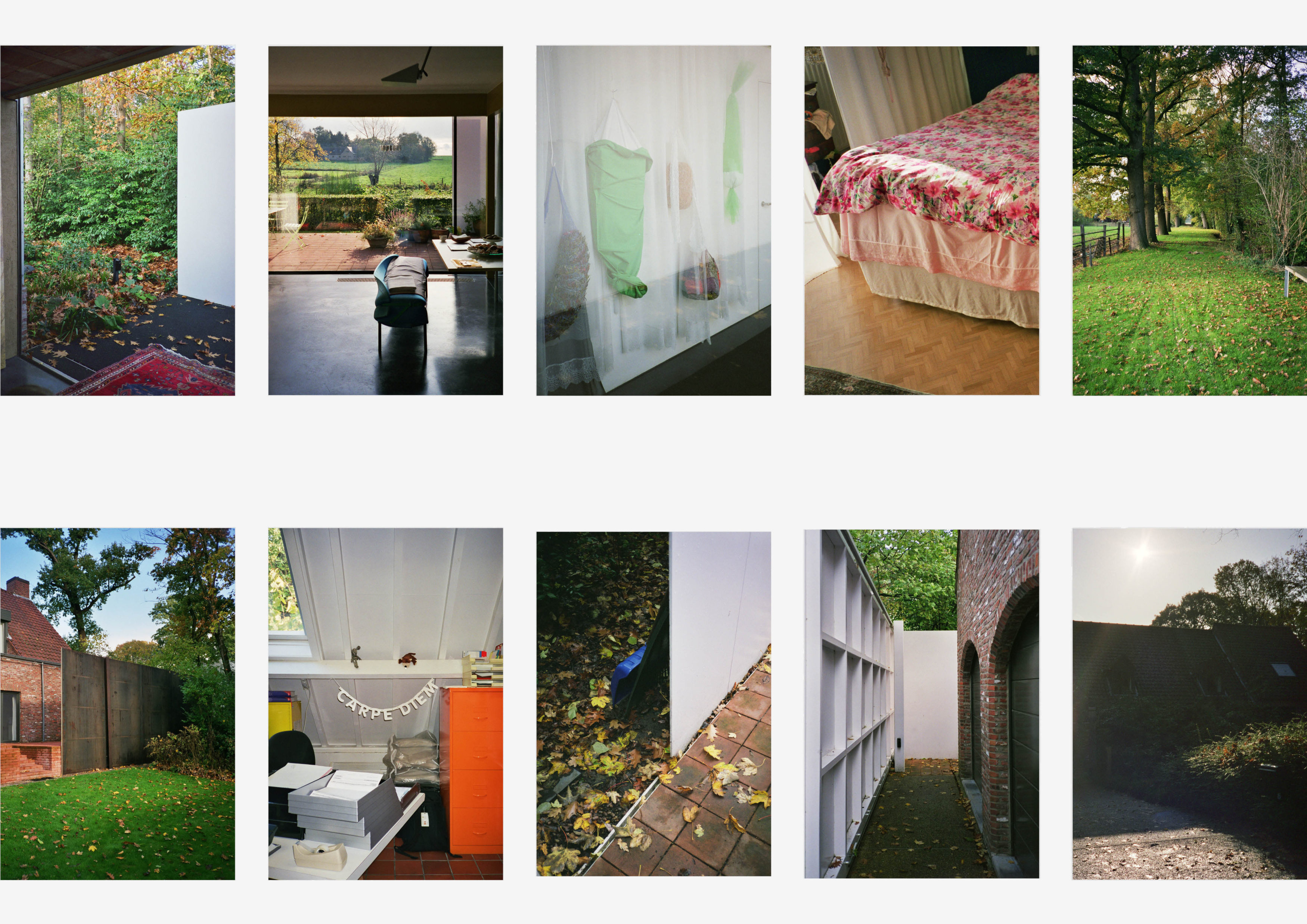 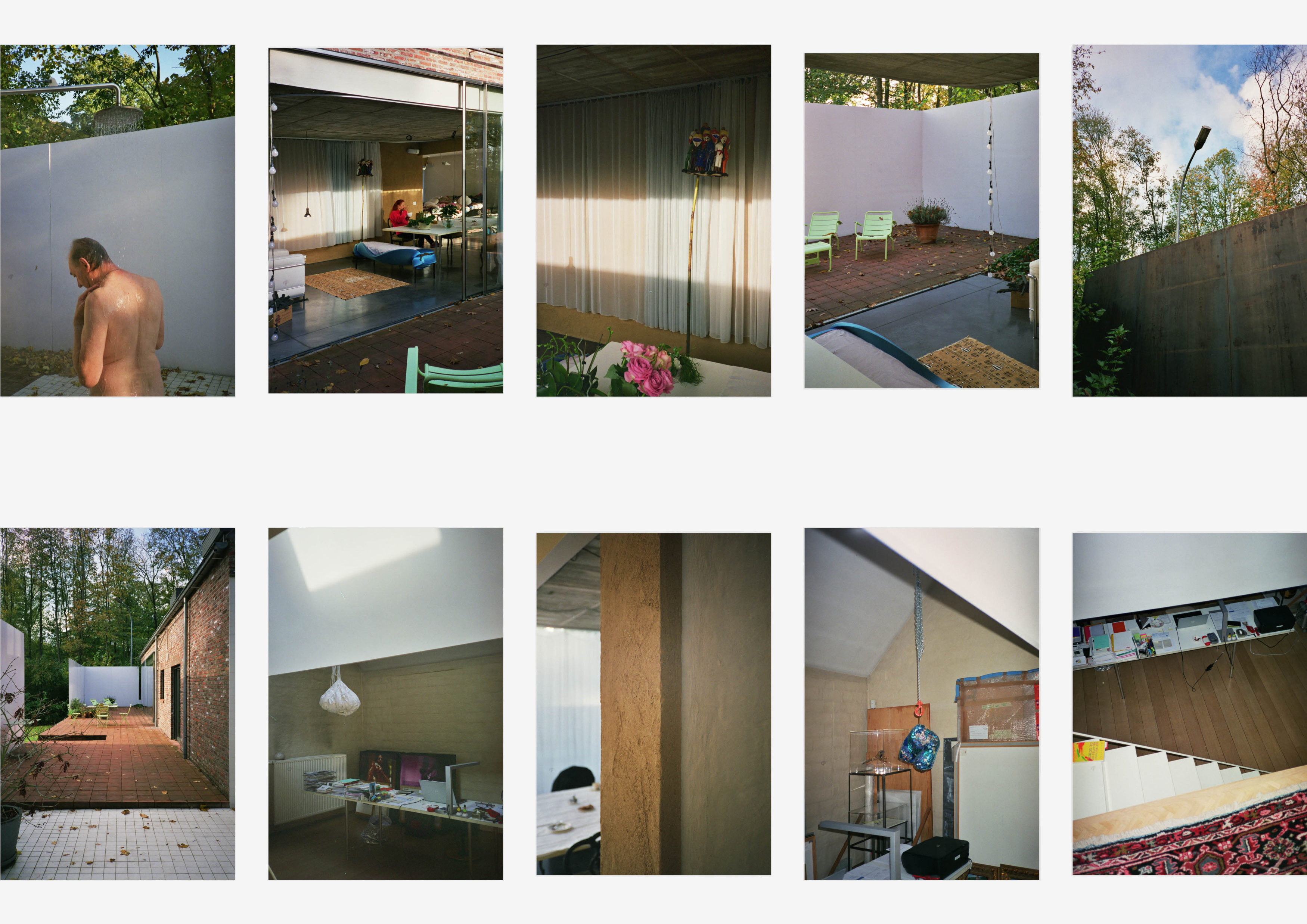 The client’s original brief hinted at an extension of an 80’s villa. Instead of adding yet another volume the proposal starts from a subtraction strategy. The house is both gutted and walled. A new perimeter is defined by a 12mm steel wall, deploying a 3-meter offset from the original house. The screen’s inside cover is painted white, to reflect the forest light deep into the house. The outside skin is kept steel blue. The entrance door no longer exists and is replaced by a slit in the steel enclosure. Once ‘inside’ a sequence of intimate outside lounges unravels. A courtyard condition turned inside out? Seen from the street, the steel base fully abstracts the house’s presence. A precise evisceration action turns the home’s former interior into an uncanny S-shaped space. Large-scale sliding glass panes (without frames) dissipate the interior’s edges. Once opened the house flows into the landscape and vice versa. The core of the new house is crowned with an amorphous daybed, an architectural device waiting to be deciphered by unexpected actions and relationships.