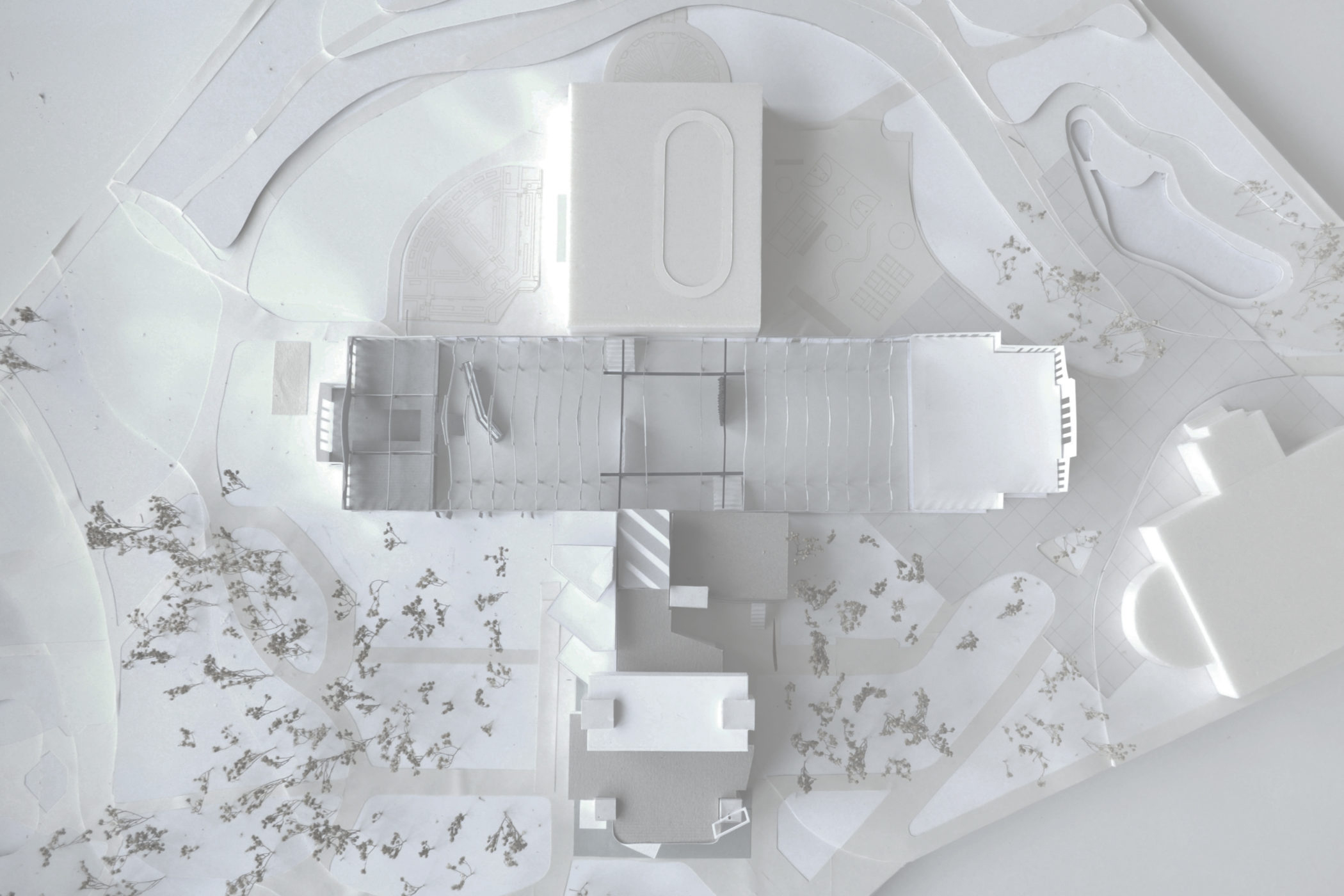 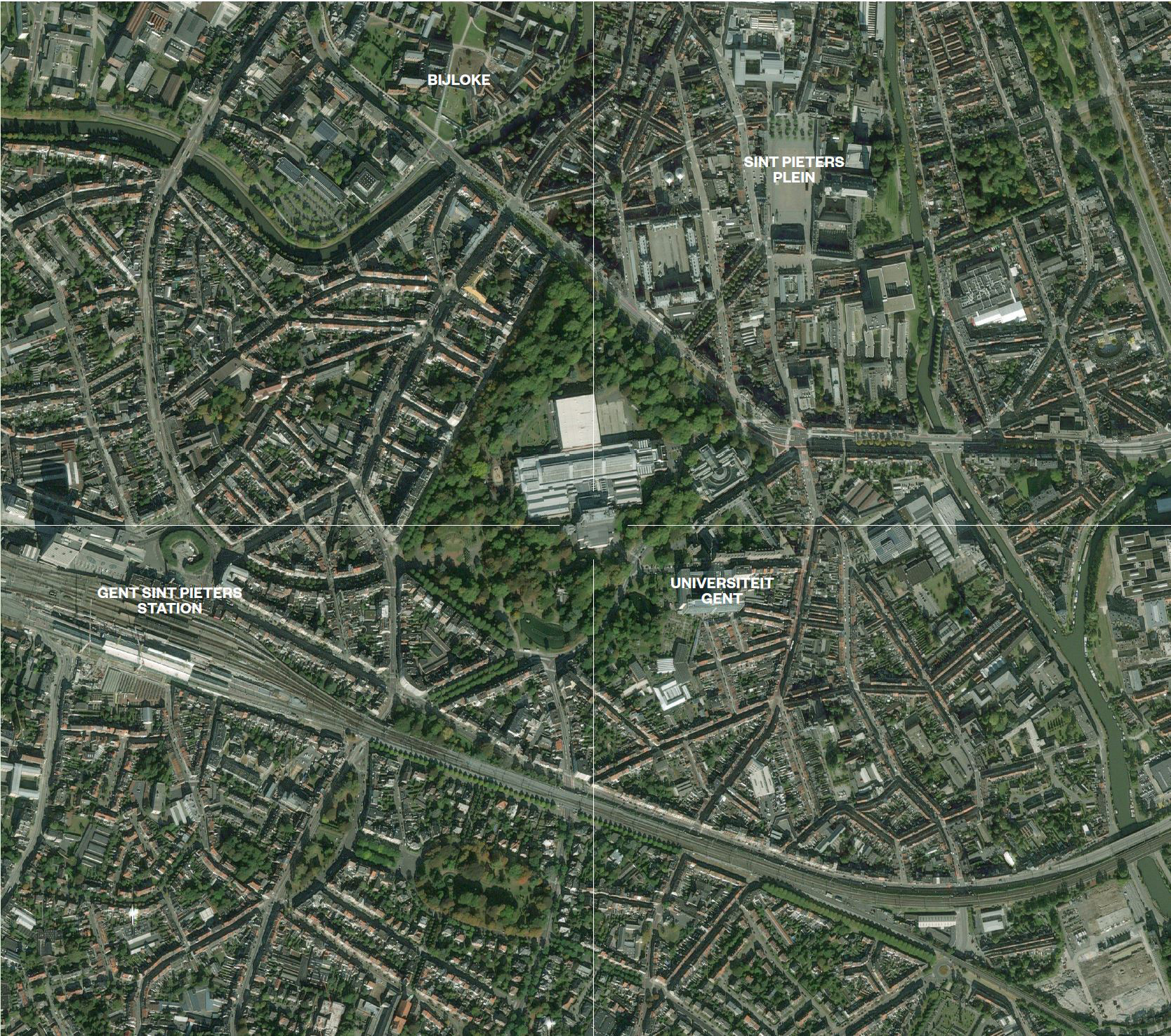 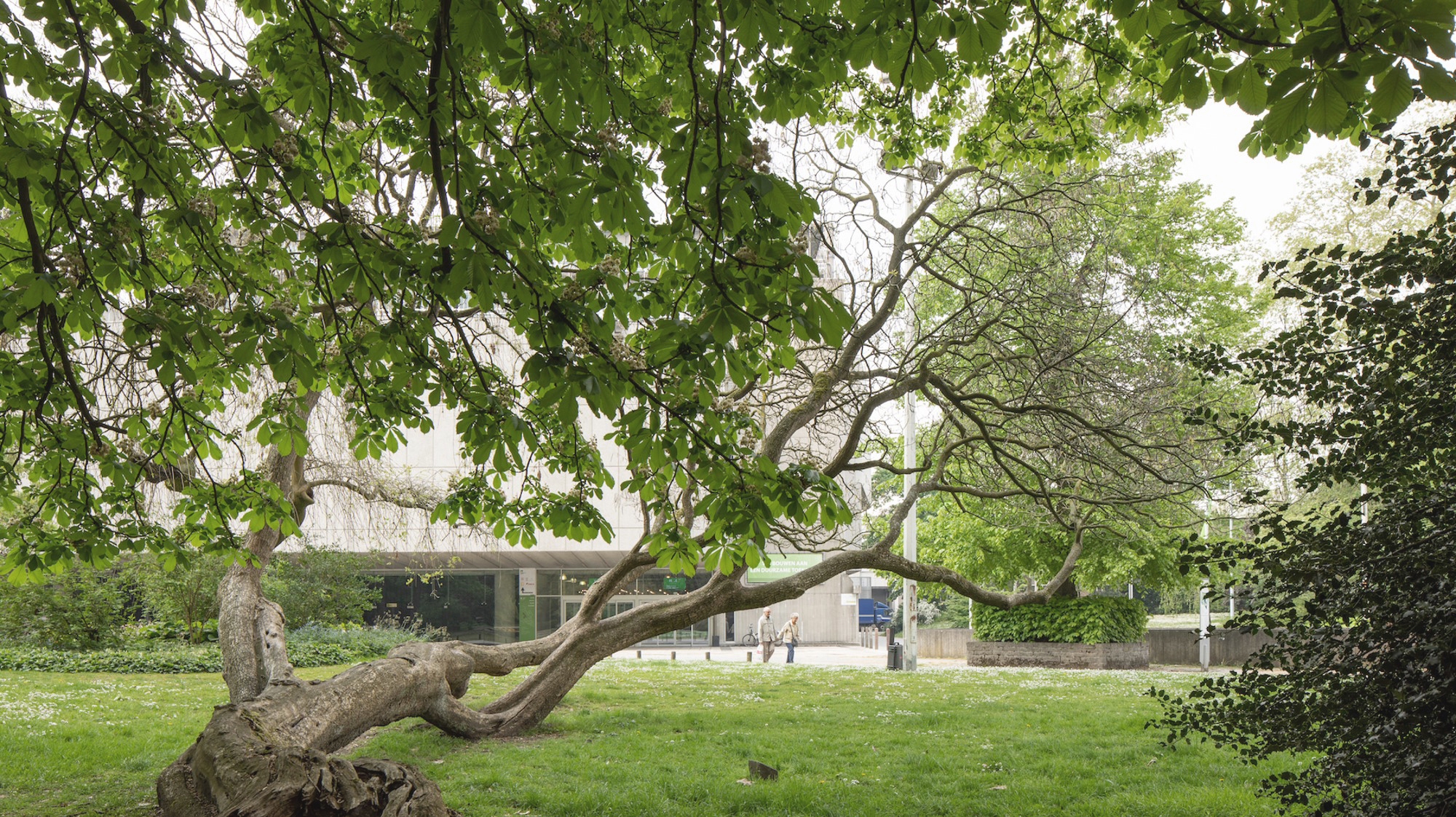 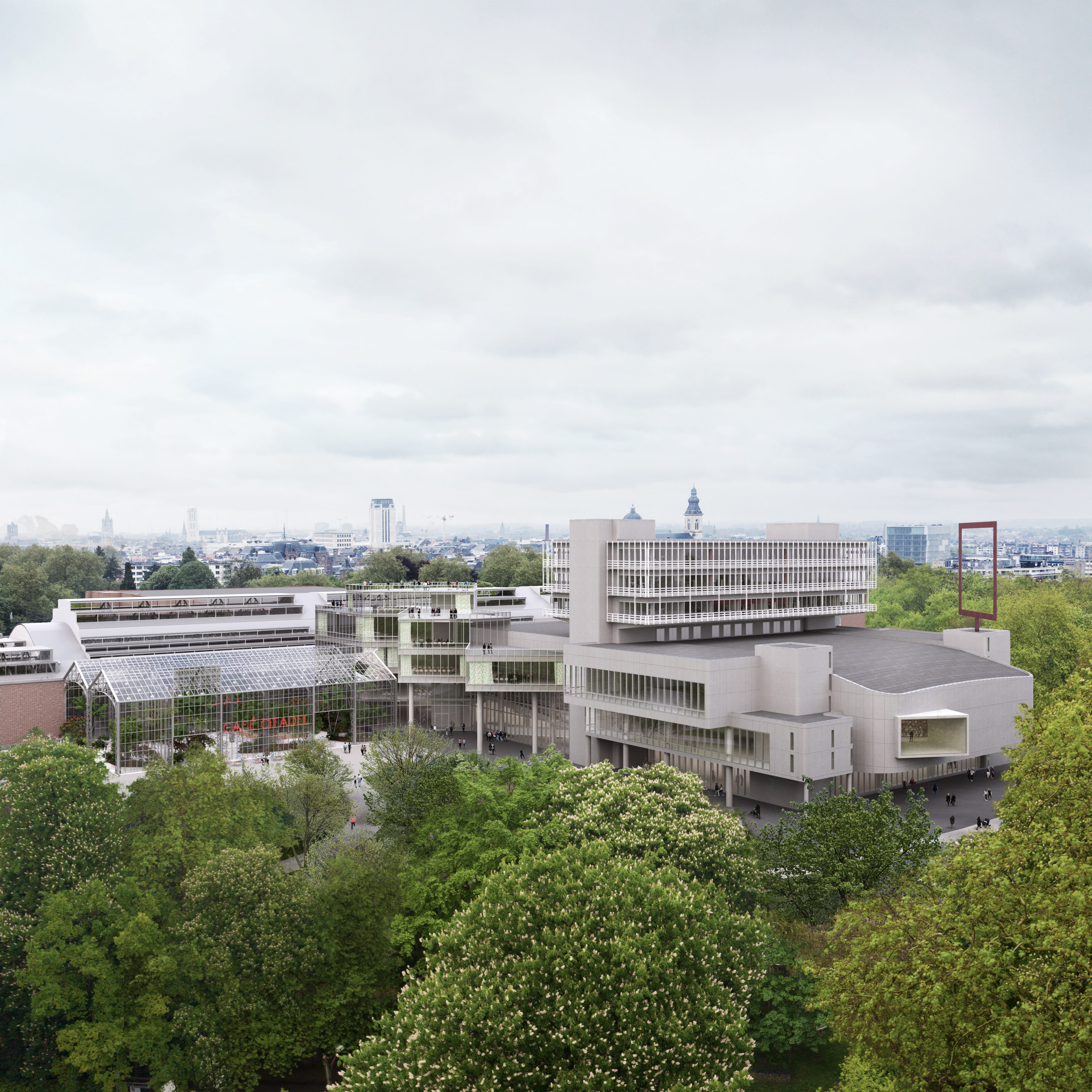 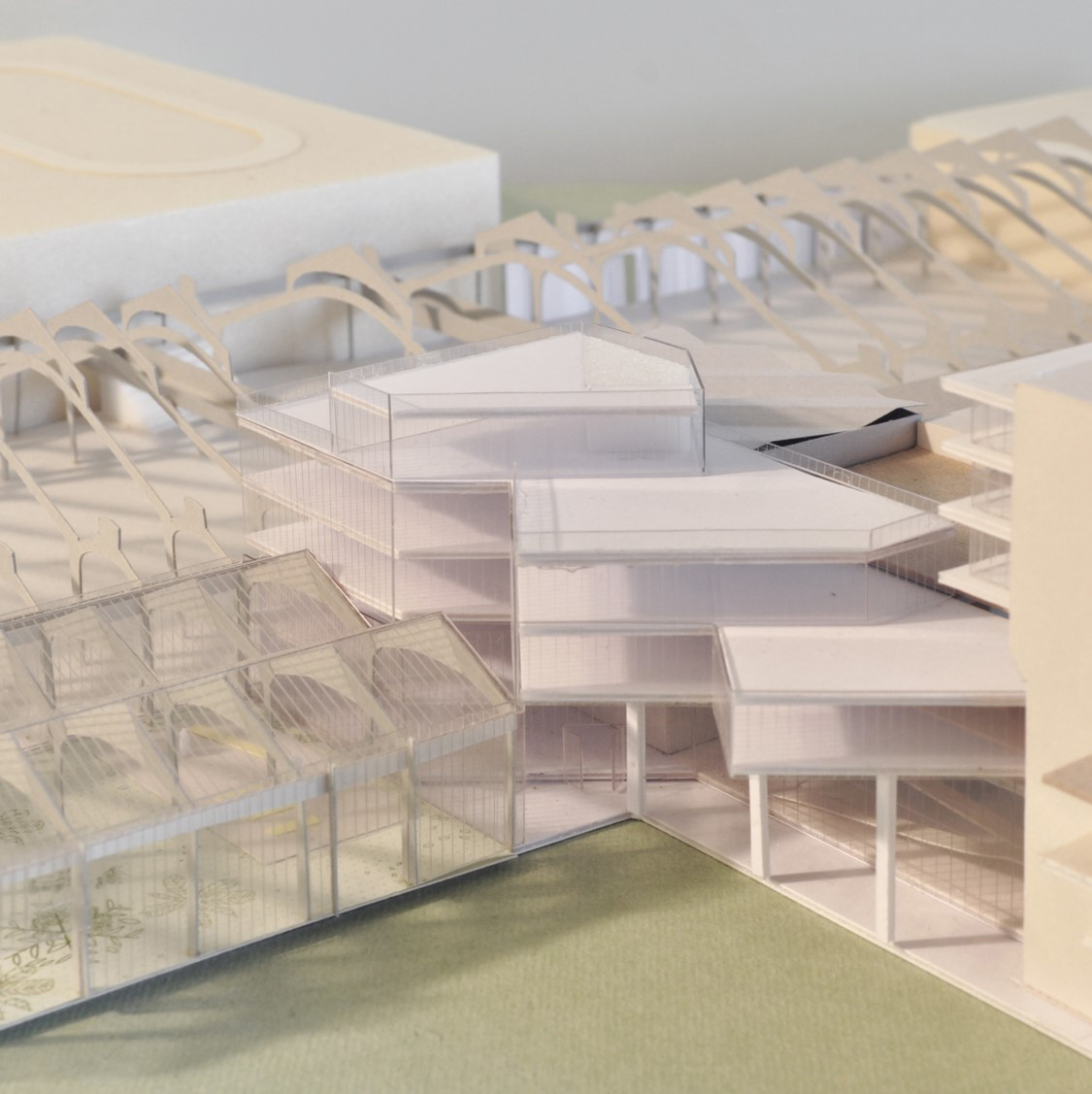 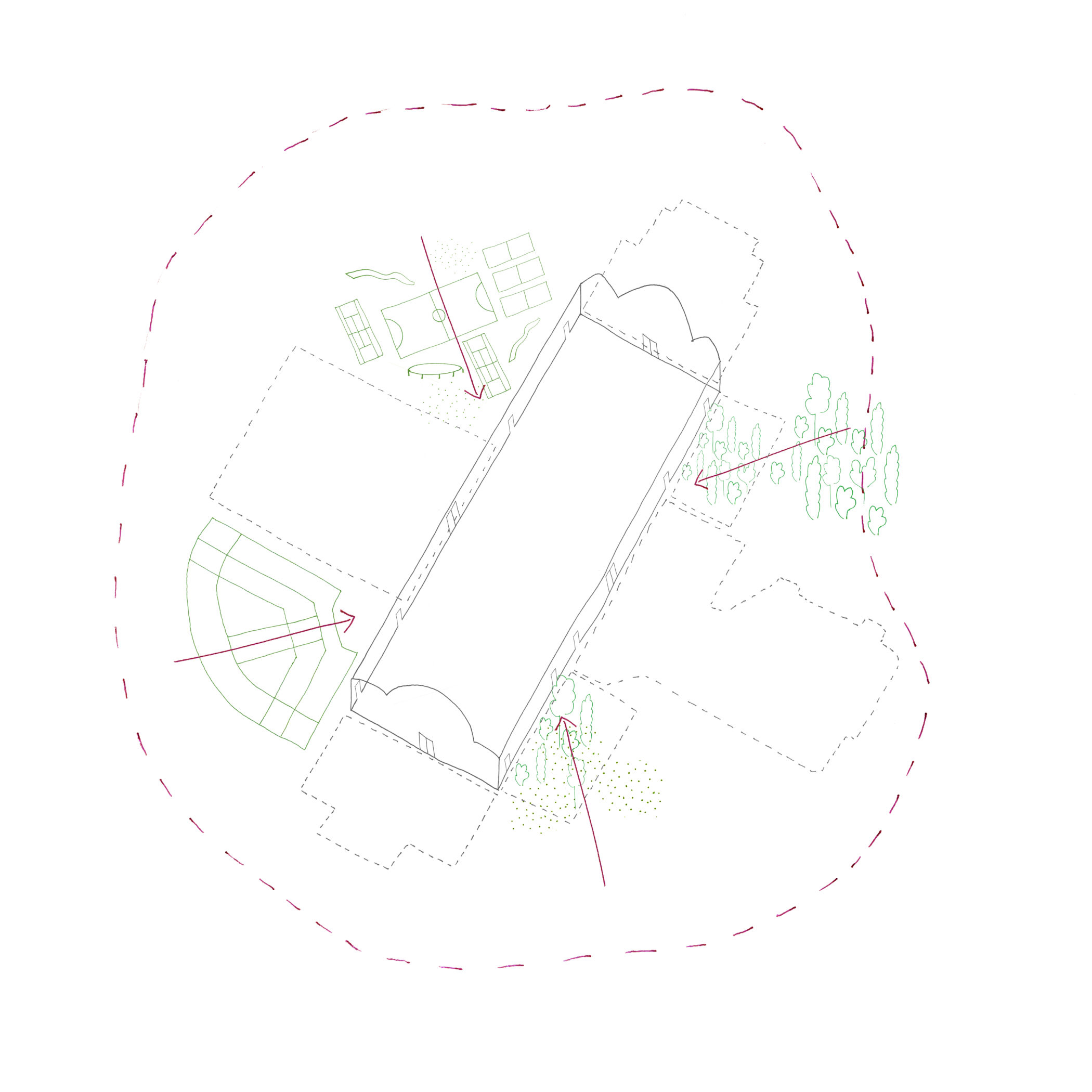 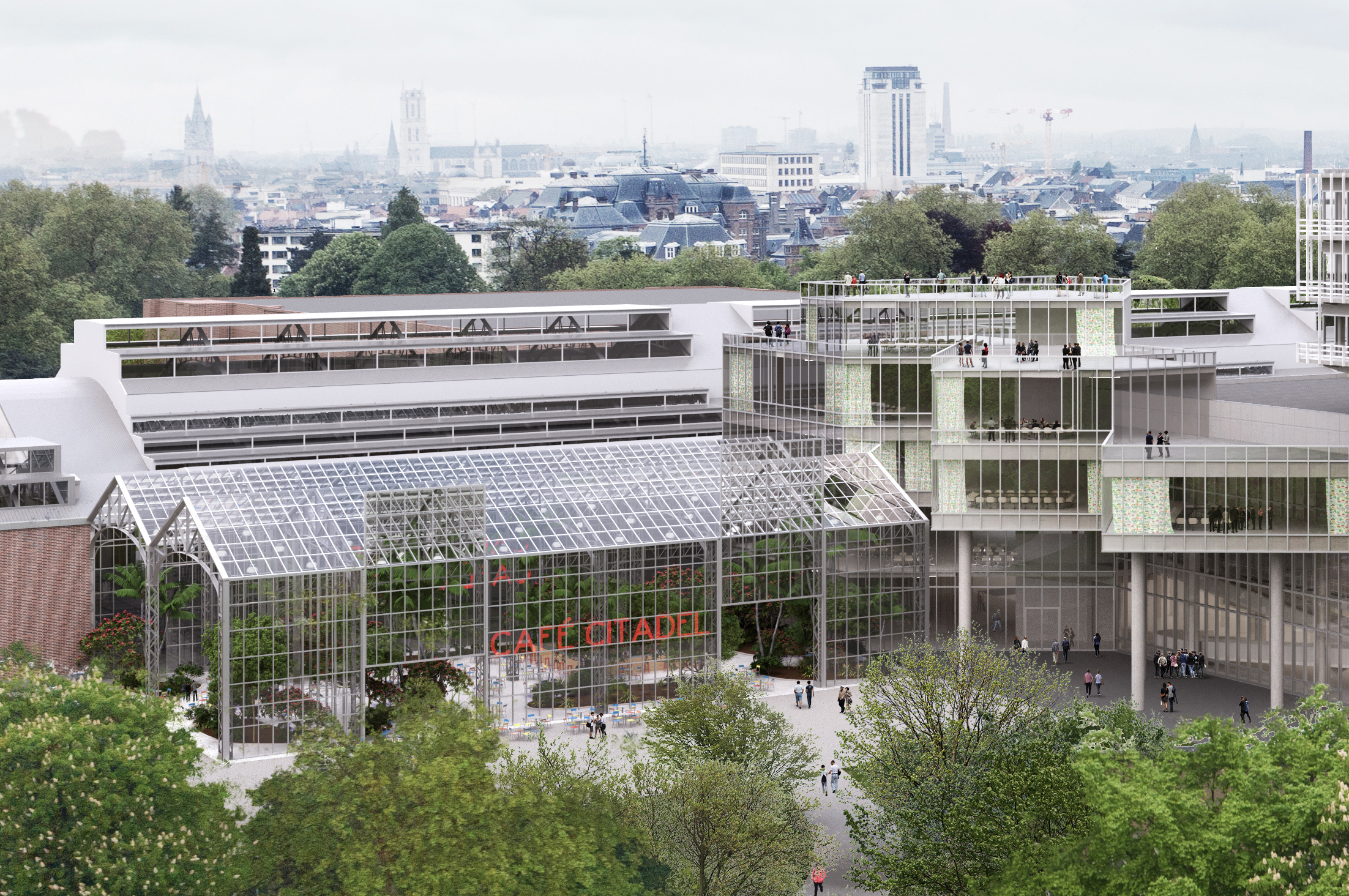 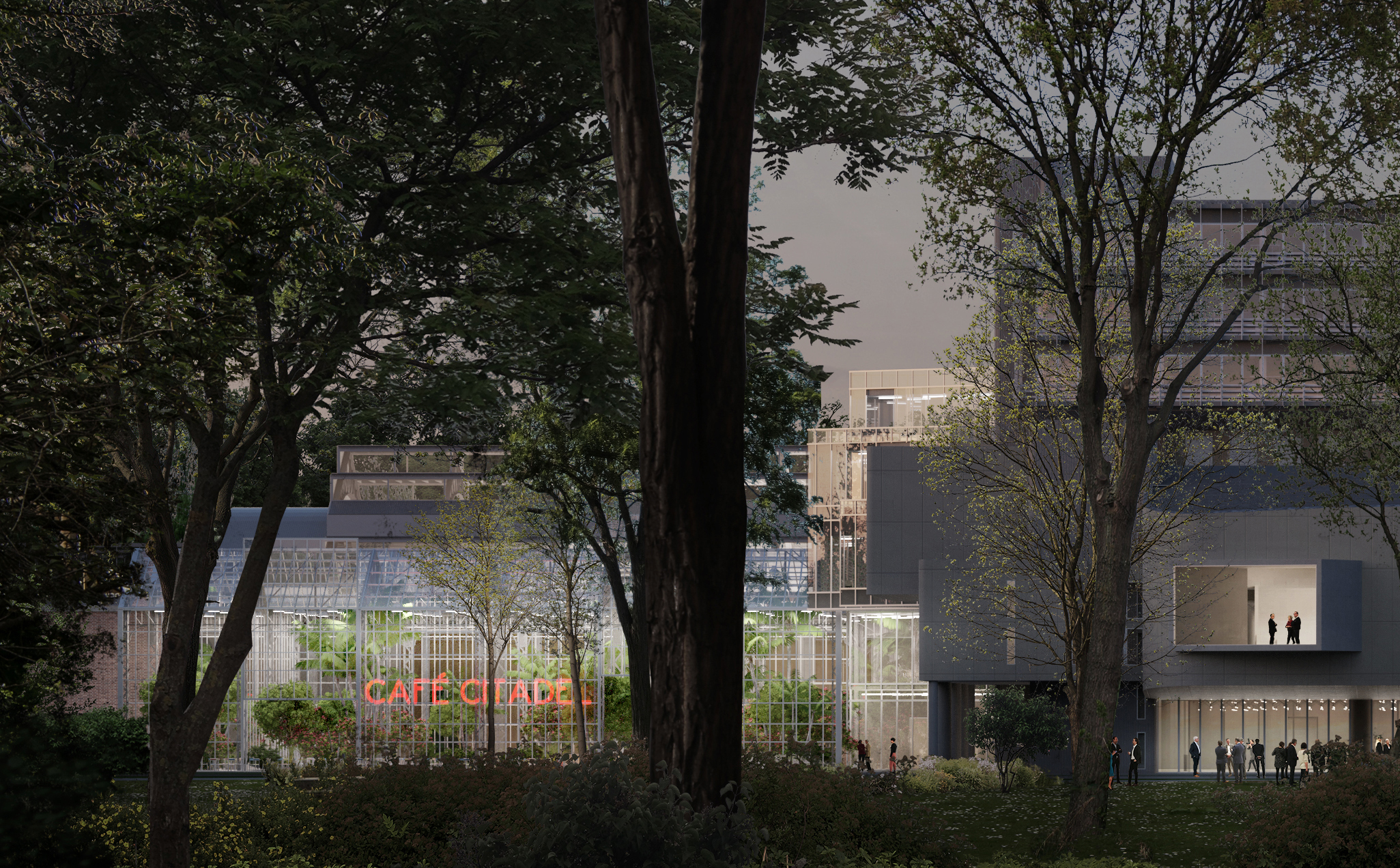 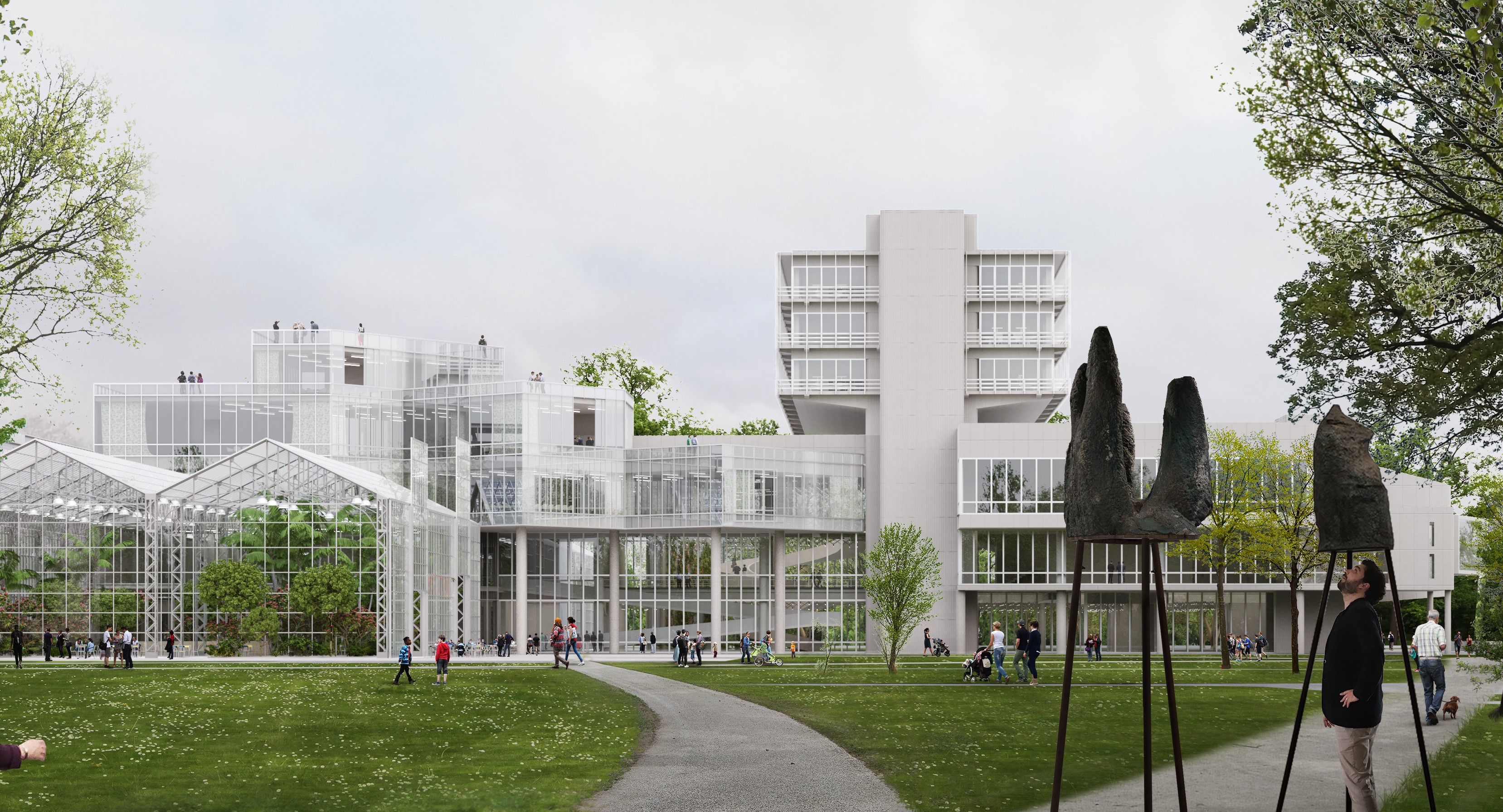 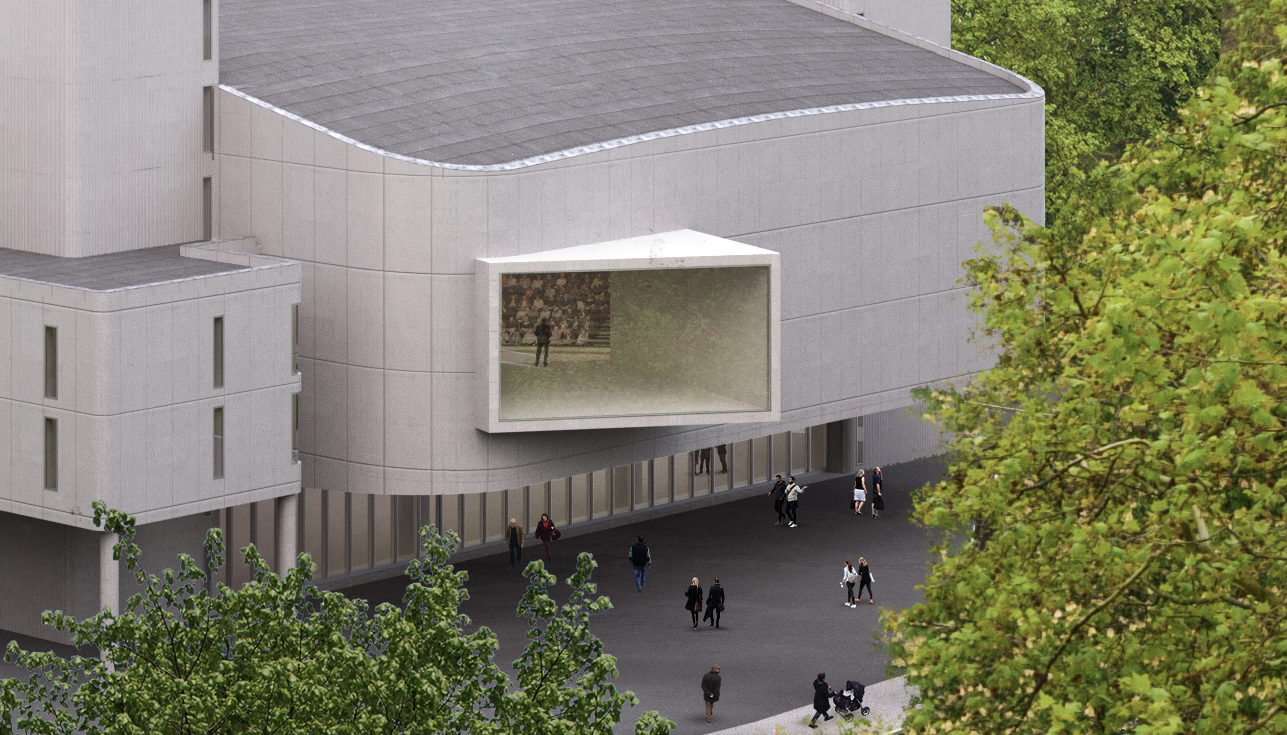 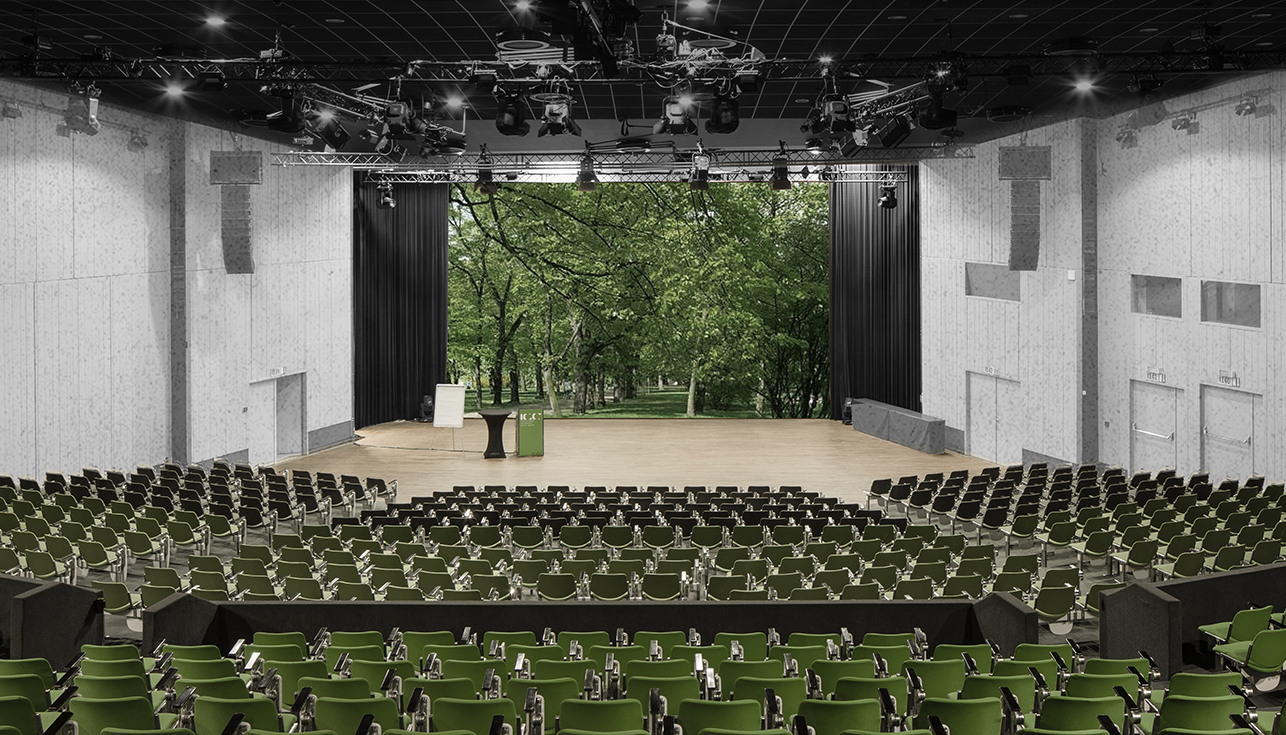 On the occasion of the 1913 World Exhibition the city of Ghent built a monumental glass house in the center of the Citadel Park. Originally, the structure – after having served the yearlong public Flower show – was to be shipped to Africa catering for a new railway station. However, the structure was never shipped. To this day, after having endured numerous and often violent alterations, the abandoned glass house has become an empty shell in the park. A potential key for its future activation is to fundamentally rethink the relationships with its neighboring organizations – a congress center (ICC), a museum (S.M.A.K.), a sports venue (Kuipke) and the activist neighborhood. As a first step the outdated 70’s congress center is tackled. Through a subtraction exercise, demolishing its improper additions, the congress center becomes a lighter and more sensitive entity in the park. In a second phase the link to the museum and the rundown sports facilities are to be addressed in a serious manner (this will be part of a future installment). The hall itself is restored in a gentle manner and kept as an open and un-programmed urban space, offering levels of freedom for all parties concerned – the park, the neighborhood, the museum, the congress facilities and the sports temple.